Injustice in focus worth confronting effort to read 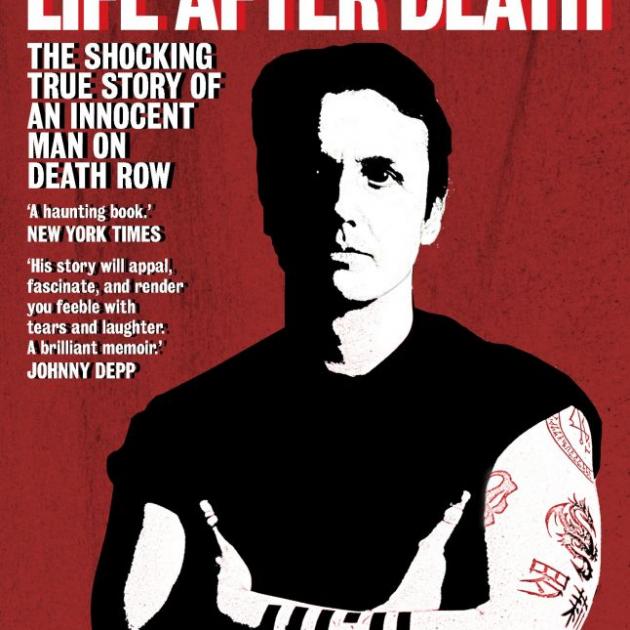 LIFE AFTER DEATH<br><b>Damien Echols</b><br><i>Text Publishing
Read this. Read the story of Damien Echols and tell me you still support the death penalty. I dare you.

Life After Death is an instant contender for a place on the shelf of classic prison literature, alongside Norman Mailer's The Executioner's Song, Stephen King's The Green Mile and Henry David Thoreau's Civil Disobedience.

It's an eye-opening, emotionally harrowing account of one young man's horrific journey from moody teenager to Death Row, sentenced to die for a crime he did not commit, and - after 18 years - allowed to taste glorious freedom.

Echols was one of the ''West Memphis Three'', wrongly convicted in 1993 of the murder of three young children in Arkansas. Hounded by local officials and let down by the justice system, he finds himself in hell on Earth, where the food is awful and the company worse.

Dipping back regularly into a childhood marred by poverty and estrangement, the memoir explains how a young man who did not conform to the rigid norms of small-town America was sent to the big house.

Echols had long hair (gasp) and listened to heavy metal (save us all) and was something of a drifter and a loner (murderer!).

That's all it took to send him away. Evidence be damned.

But if the tales of his youth are merely sad, the vivid stories of life on Death Row are horrific. Echols does not hold back when he paints deeply haunting portraits of the ''scenes and situations burned into your psyche like a branding iron''.

Fellow inmates driven to madness, sadistic guards, foul beasts in the sewers - they are not just movie stereotypes.

Echols writes in short, punchy sentences and has a lovely ability to use imagery without lapsing into cliche.

While it is one man's tale, the inescapable themes that emerge are the utter futility of the death penalty, and the harsh truth that being a little different can have truly ghastly consequences.

A New Zealand link features in the book when movie director Sir Peter Jackson, along with actor Johnny Depp and musician Eddie Vedder, enter the story as high-profile supporters of Echols and his two friends, Jason Baldwin and Jessie Misskelley jun, who were given life imprisonment.

A couple of documentaries - one entitled West Of Memphis, from Jackson - have been produced on the West Memphis Three case, and they are powerful. But Echols' words hit home so much deeper, and linger long after the final page has been turned. It's a draining experience but it is worth it.