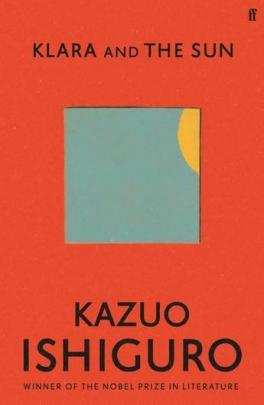 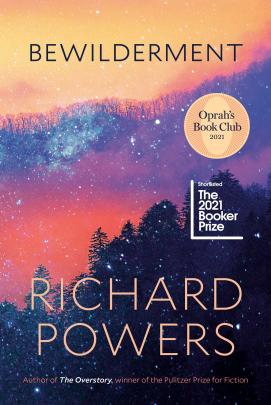 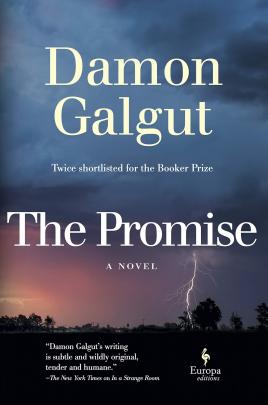 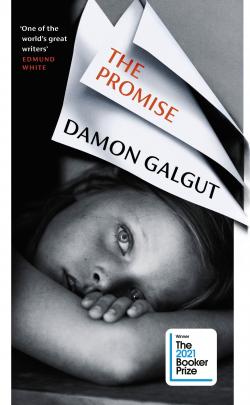 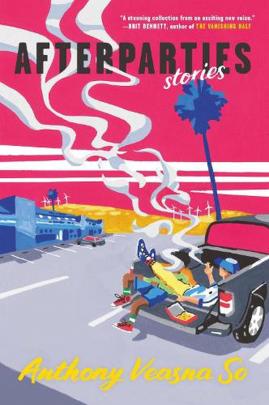 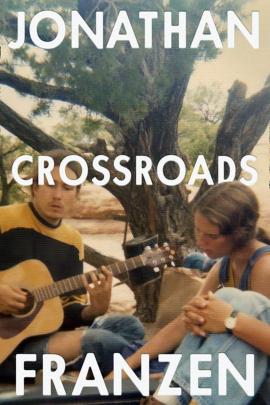 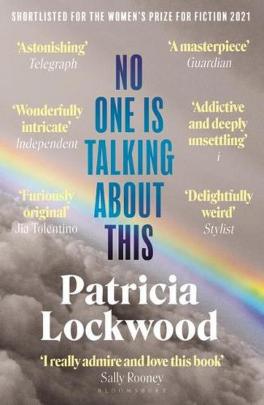 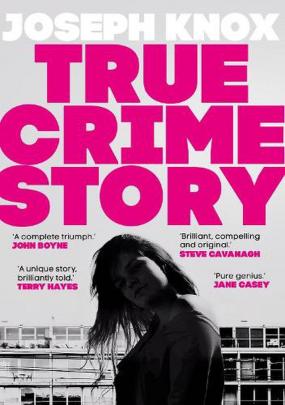 Reporter Daisy Hudson set herself an ambitious goal to read 52 books last year, which quickly turned into a target of 100. She writes about the ups, downs and discoveries of re-embracing the written word.

Author Jhumpa Lahiri once said books "let you travel without moving your feet".

In the strange times we live in, when globetrotting seems like a pipe dream and the walls of our homes can begin to close in, the prospect of being able to escape into another world is an enticing one.

Whether it is the moving staircases and talking portraits of Hogwarts or the leafy idyll of The Shire, books can create rich new landscapes to capture our imaginations.

I wish it was for some lofty reason like that, that I decided to set myself a goal to read 52 books last year.

In reality, it is simply because I’m stubborn and competitive.

And in terms of New Year’s resolutions, it seemed more attainable than learning the trumpet or taking spin classes.

But let’s rewind for a second.

For most of my life I have been an avid reader.

At high school I would devour multiple books a week.

I read the entire Lord of the Rings series at age 9, not because I was particularly interested in hobbits, but just to prove to my teacher that I could. 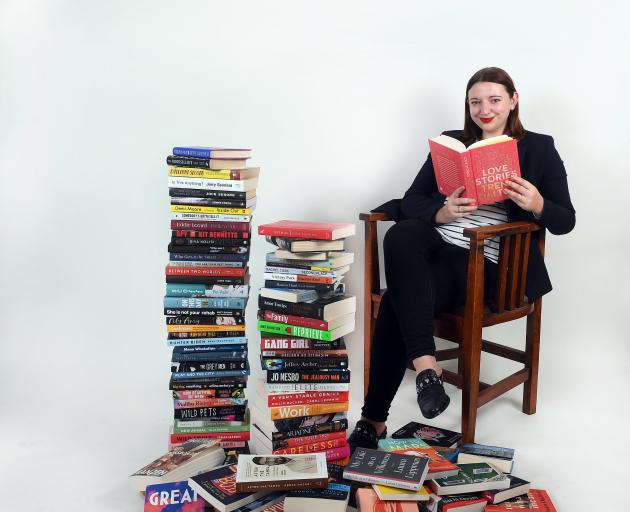 Reporter Daisy Hudson took on the mammoth task of reading 100 books during 2021. PHOTO: STEPHEN JAQUIERY
Yes, I was that kid.

I returned to one book, a battered copy of Tomorrow, When The War Began, so often that the school librarian just gave it to me.

However, once I started fulltime work and spent much of my day churning through reports, emails and news stories, my reading slowly dropped off.

I imagine many people feel the same way. After a long day in the office, it was easier to trade one screen for another and delve into a mindless Netflix series that didn’t test my tired and fried brain too much.

But by late 2020, I had decided I wanted to get back into my old favourite hobby and enjoy reading again for pleasure, rather than necessity.

Settling on a goal of 52 books for the year, I started an Instagram account to keep track of my progress and write short reviews.

I started off with a hiss and a roar, tearing through Barack Obama’s 700-odd page autobiography with all the fervour of a political geek in their element.

It was easy to tick off book after book during the heady days of summer holidays, when there was little else to do but sit in the sun with a book and a beverage.

But I won’t lie, it was also a slog at times.

Not one to quit easily, I sometimes persevered with books that should have just been chucked back on the shelf.

Because I was publicly posting what I was reading there was also pressure to read more "high-brow" books, rather than lighter fare that I probably would have enjoyed more.

And there were times I had to force my tired eyes to keep reading for another 50 pages, or just one more chapter, when all I wanted to do was start a new episode of Schitt’s Creek.

I was pleasantly surprised by how quickly I got back into the rhythm of picking up a book rather than turning on the telly.

As the halfway point of the year approached, it became clear I was going to hit the 52-book goal with several months to spare.

The more I read, the more I wanted to read.

Instead of resting on my laurels, I upped my goal to the intimidating but satisfyingly round number of 100.

To achieve it, I had to branch outside my comfort zone.

I’m ashamed to say I had not read much New Zealand fiction prior to this project. I’m not entirely sure why — maybe it was just ignorance, or perhaps I just didn’t think books from here could be as good as those produced elsewhere.

That feels like a very Kiwi trait. A mixture of tall poppy syndrome and some strange colonial inferiority complex.

Unsurprisingly, I couldn’t have been more wrong.

Some of my favourite reads this year were by Kiwi authors, from Rebecca K. Reilly’s hilarious and heartfelt Greta & Valdin, to Sue Orr’s incredible Loop Tracks.

Ploughing through the Ockham New Zealand Book Awards fiction longlist again opened my eyes to the wealth of creative talent this country produces.

This is my mea culpa. I’m sorry, New Zealand authors.

Trying books I would never have otherwise delved into led to authors who have quickly become new favourites, and whose words had a profound impact on me during another difficult year of this wearying and worrying pandemic.

Rebecca Solnit’s essays on feminism provided an outlet on my most frustrating days, while authors such as Bernardine Evaristo, Anthony Veasna So and Brandon Taylor opened my eyes to the lived experiences of those not born with the privilege I was.

That is perhaps the most valuable thing this year of reading has taught me.

In expanding my horizons, stepping out of my comfort zone and immersing myself in the stories of others, I think, or at least hope, that I’ve become more empathetic, more aware.

Finishing the 100th book in early December felt like reaching my own personal summit, the end of a 12-month literary journey that at different times had me crying tears of laughter, tears of sadness, or sometimes just the frustrated tears of reading something brilliant and realising I will never come close to that level of creative genius.

The day after I hit the hundred, a new book landed on my desk courtesy of our books editor.

I was immediately excited to crack into it, forgetting altogether that I had already achieved my goal.

It turns out reading is just like riding a bike.

The more you practise, the easier it gets, and before you know it you’re speeding off into new places and new adventures, discovering the world one pedal, or page, at a time. 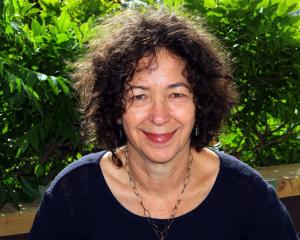