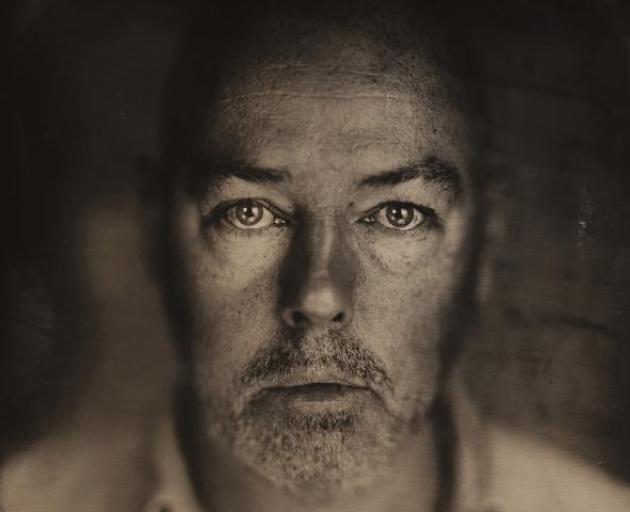 First up was Irish author John Boyne, best known for his 2006 novel The Boy in the Striped Pyjamas, which has sold more than 10 million copies worldwide. 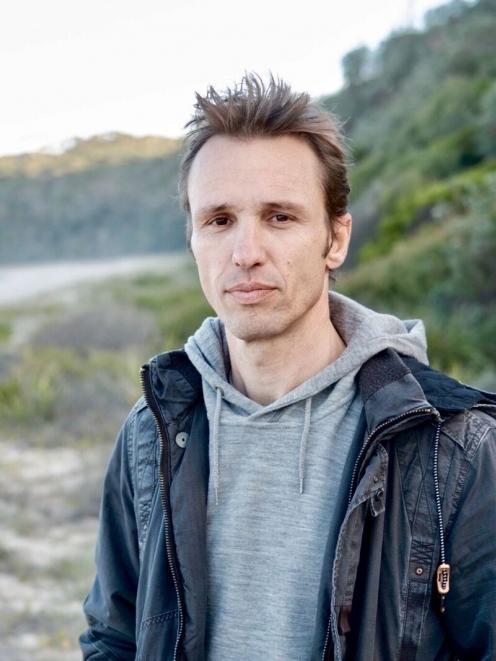 Markus Zusak. Photo: supplied
The witty Irishman was wonderfully self-deprecating despite his obvious success, and charmed the packed crowd at the Otago Boys' High School auditorium with ease.

His latest work, A Ladder to the Sky, follows the life of a man who will do anything to become an author, his ambition driving him to increasingly dastardly acts.

With 16 novels for adults and young adults under his belt, he said the creative drive was as strong as ever.

Boyne said success for him came unexpectedly and he lamented that many young novelists nowadays expected instant notoriety.

He was also scathing of the "tortured artist" types who made writing seem like a burden.

His most recent book Bridge of Clay took him 13 years to write - on the back of the global plaudits he received for The Book Thief.

While the process sounded tortuous - averaging at just a handful of words a day - Zusak spoke about writing with immense passion.

He roared off on wild tangents from almost every question he was given.

But rather than spewing out prepared statements, Zusak came across as someone totally sincere, committed to giving the audience a real insight into his creative process.

It was a privilege to hear from two of the best in the business.

Their reputations ensured expectations were high but both Boyne and Zusak delivered superbly.