Rage simmers in a story that stops you in your tracks 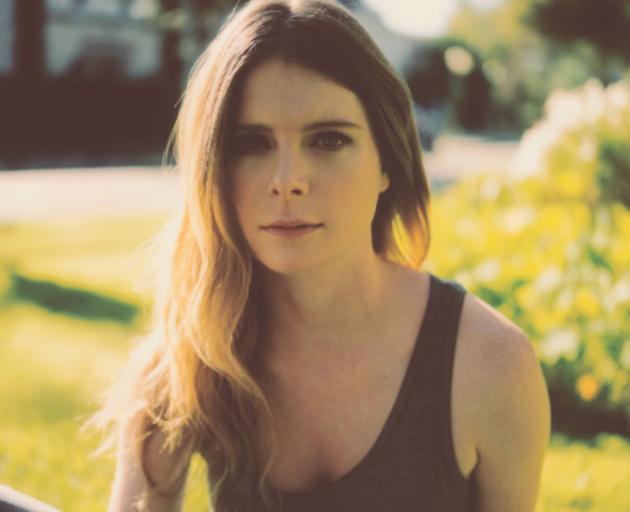 A startling debut novel by a young American writer is far more than a retelling of the Manson murders or critique of cult culture, writes books editor Helen Speirs.

Sun-soaked California, 1969. In a park one day, 14-year-old schoolgirl Evie Boyd catches her first glimpse of "the girls'', three young women who immediately stand out as different. Shabbily clad, with unkempt long hair and cheap jewellery glittering in the glare, the three "seemed to glide above all that was happening around them, tragic and separate. Like royalty in exile ... messing with an uneasy threshold, prettiness and ugliness at the same time ... sleek and thoughtless as sharks breaching the water''. 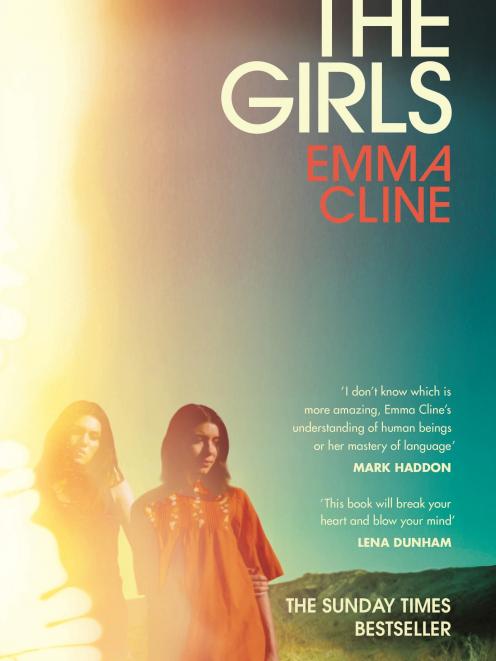 For self-conscious Evie, the girls' aura is intoxicating and she falls instantly under their spell, even though the warning signs are already there.

The story is told by Evie as an older woman, looking back. Thus, from early on, the reader is privy to what she is not: that this is Charles Manson territory, and a terrible event is waiting to unfold.

Innocent Evie (her name is symbolic), on the fragile cusp of womanhood and waiting to be "noticed'', disillusioned with her home and school life and her closest childhood friendship, is ripe for the picking. She becomes seduced by the older girls and their lifestyle and, as the long summer looms, she starts spending increasing time with them.

The miscellaneous group of adults and "unclaimed'' children live in a quasi-commune at a remote and ramshackle ranch. All are under the sway of the enigmatic older leader, buckskin-clad Russell, mystic, sexual libertarian and wannabe music star, who is seeking fame and has just "befriended'' an established recording artist, Mitch.

Despite being taken under Russell's "wing'' (aka sheets), Evie is still totally entranced by black-haired Suzanne, the most striking young woman from that day in the park.

This is young Californian author Emma Cline's first novel and it is remarkable in its complexity. This is not a mere retelling of the Manson murders or critique of cult culture. Neither is it a girls' own story, although it masquerades as such. The clever and cruel deception at the heart of the novel is that while the story is told from a female point of view, while it seems a story of wonder and female sexual awakening, and while it seems the free-spirited, free-loving girls have power and independence, in reality they are totally manipulated by men.

It makes for awkward reading for the observer, who sees through the haze where Evie and the girls cannot, and it is frustrating when the girls do have some self-awareness of their subservience but still seem unwilling or unable to change the dynamic.

Evie is caught between two worlds and Cline plays with dichotomies: innocence and experience, beauty and brutality, seduction and corruption, society and alienation, dreams and reality. She questions much, yet there is no authorial judgement. Rather, she makes the reader realise how fine a line there is.

Her language and message burn with an intensity and immediacy that is exciting in such a young author. Startling in its forthrightness, this books does what all good literature should do: stop you in your tracks, wake you up and make you feel uncomfortable.

Simmering away throughout the novel is pent-up rage. Rage at the unfairness of being a girl in a man's world, rage at the indignities females must suffer (invisibility, abuse, misuse), rage that eventually finds a (misplaced) target.

When it becomes clear paradise is lost, that the man who would be god is in fact the rustling snake in the undergrowth, the only questions remaining are how far they will all fall, and whether they will take Evie with them.

The ODT has two copies of  The Girls, by Emma Cline, to give away courtesy of Chatto & Windus and Penguin Random House. For your chance to win a copy, email helen.speirs@odt.co.nz with your name and postal address  in the body of the email,  and ‘‘The Girls Book Competition’’ in the subject line, by 5pm on Tuesday, August 30.

Winners of last week’s giveaway,  All Day at the Movies, by Fiona Kidman, courtesy of Penguin Random House, were:  Laurence Bevin and Nicola Dean, both of Dunedin, and Rosie Knight, of Wanaka.