Success written on their faces 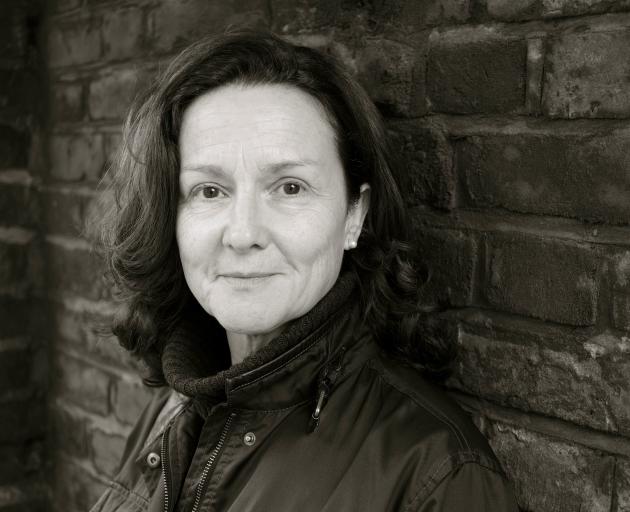 Every biographer hopes their chosen subject will have left behind a rich trove of letters and diaries to work with.

Sadly, English writer Emily Mayhew had no such luck when she chose to write about the life of Dunedin-born plastic surgeon Archibald McIndoe.

"He kept very few personal papers, and what there was left his second wife threw away," Mayhew said.

"I think he was a very difficult personality, but I didn't want to make any firm judgements as I didn't have a lot of evidence to go on. 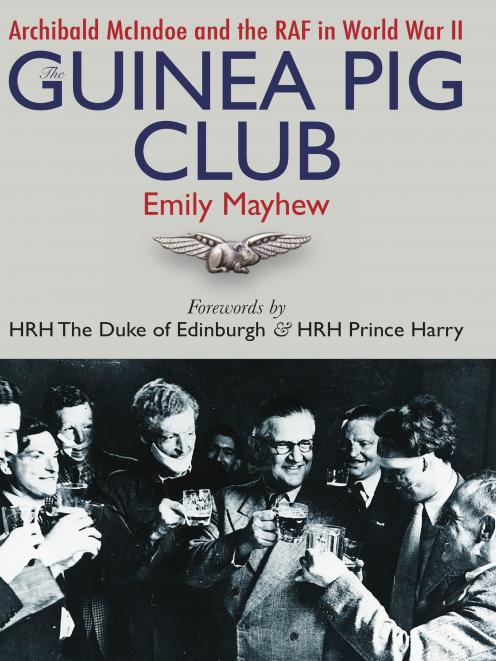 "He had tremendously high standards - which could be interpreted as bullying - but the demands made on him were great, and that was to the fore of his personality.

"It would have been great if he was saintly and humorous, but the requirements were such that that had to go - he had to be fast and sharp with people."

McIndoe's legacy was not written in words, but on faces.

His claim to fame comes from his work restoring the looks of air crew severely burned flying fighters and bombers during World War 2.

After graduating from the University of Otago Medical School, McIndoe became a house surgeon at Waikato Hospital, before being awarded a scholarship to study at the Mayo Clinic in the United States.

McIndoe married and settled in the US, but in the early 1930s he moved to London, where his cousin, fellow surgeon Harold Gillies, helped him enter the new field of cosmetic surgery.

"If he had stayed in America he would have been an abdominal surgeon and you would never have heard of him," Mayhew said.

"But he goes into plastics by accident and it turns out that he has really amazing soft tissue handling skills and he has that sculptor's ability and a really strong sense of what a face ought to look like."

World War 2, and his work with the stricken airmen - who dubbed themselves "the Guinea Pig Club" as they were test subjects for McIndoe's techniques - cemented the surgeon's reputation.

His war work at East Grinstead Hospital is also where Mayhew's connection with McIndoe begins.

"My grandmother was a nurse at the hospital and both sides of my family lived near East Grinstead," she said.

"My father remembers watching Spitfires chasing down V1s over Ashdown Forest, which is nearby.

"My Dad always said after you have seen that, there is never going to be a movie or a computer game that will really compare with that."

Perhaps some of that fascination rubbed off on young Emily and spurred her career as a military medical historian.

A research fellow in the surgery division of Imperial College London, she specialises in blast injuries - a field not too distantly removed from McIndoe's work.

While technology has superceded much of McIndoe's techniques, he was a forerunner in what today is called "patient-centric" medicine, and that side of his practice is what Mayhew emphasises today in her teaching.

"For a lot of surgeons their role ends once the patient is wheeled out and the door is closed," she said.

"My favourite quote from McIndoe, and it's one I use when teaching at medical school, is `real and lasting satisfaction is derived from what the patient does with what the surgeon achieves' - it's what the rest of their life looks like which is the measure of success.

"His commitment to engaging with that as a surgeon - but also his anaesthetist and everyone else at the hospital - was key.

"When I talk about Afghanistan, it is in terms of survival and life beyond survival - it is never enough just to save someone's life, you have to save it for the rest of their life."

Today it is assumed when people suffer severe burns or a facial disfigurement, that doctors will try to restore their looks.

However, that was not always the case.

Prior to McIndoe's work, such casualties were hidden away: in the US burns victims were kept in gated communities, and in England one hospital had a system where a bell was rung when the patients went out for walks - and patients had designated blue benches to sit on so the public could look away and not be faced with those casualties.

"People grew to accept limb loss, but facial injury in particular grew to be feared: people thought that ladies would faint and children would cry," Mayhew said.

"East Grinstead was a relatively small hospital, it was in the middle of town, and they had no choice - they couldn't keep them in, they were 22-year-old men who had burns, but everything else worked fine."

The airmen fought for and won the right to wear their uniforms in public, and McIndoe helped span the bridge between town and hospital by encouraging the former to accept those being treated at the latter.

Acceptance of difference was surprisingly swift and easy, Mayhew said.

"It doesn't take very much to get the public to understand the injury, but it does take someone to go out there and say that is what you are going to do - and not only are you going to accept them, you are going to help them with their buttons when they go to the gents, help them with their pints, make sure they have the right glasses, with handles if they need them, that sort of thing.

"The other thing is I think that during the war everybody wanted to have an identity, to show that they were engaging with the war, and this was how East Grinstead chose to do it.

"This was very new though - but after the Guinea Pig Club, no one would ever say `we can't let you out ever again'."