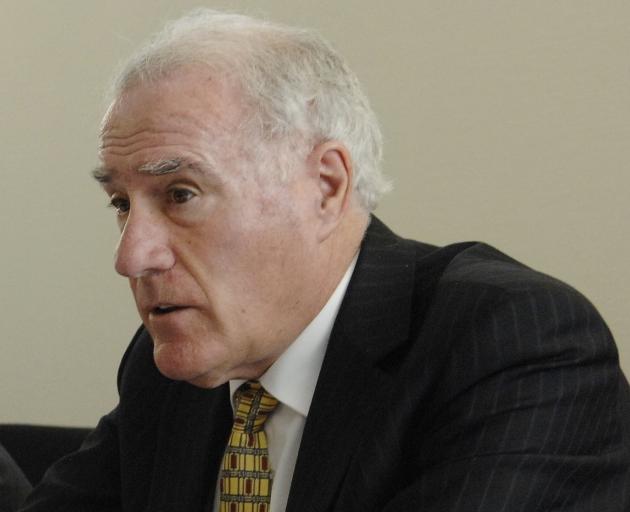 Sir Geoffrey Palmer and Andrew Butler's case for a New Zealand constitution is a model of how to consider change, writes ODT books editor Helen Speirs.

The constitution would "set out in an accessible form and a single document the fundamental rules and principles under which New Zealand is to be governed'' and would define the powers of government as well as the rights and protections of individuals.

They argue the existing constitution - a hotchpotch of various rules, laws, principles, conventions and legal conventions - is "dangerously incomplete, obscure, fragmentary and far too flexible'' and not "fit for purpose'' for modern New Zealand.

There is certainly an argument for having our governing rules set out as a coherent whole. Many New Zealanders are more likely to be familiar with the amendments that make up the United States constitution, for example, than the rules that apply to us. 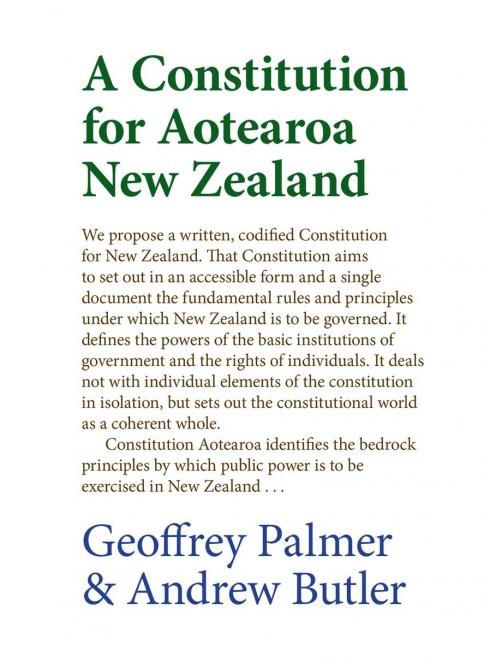 Given the gun issues that have stemmed from the rigid interpretation of its second amendment, however, the authors wisely suggest a "Constitution Aotearoa'' should be subject to 10-year reviews.

The book is set out logically and is accessible to the lay person. It is a helpful guide to our current system of power, and provides plenty of food for thought for change, including around the abolition of the monarchy, which the authors see as inevitable.

The authors argue any changes should be bipartisan and preserve the role of the Treaty of Waitangi, and they consider the various problems and necessary safeguards. They are also seeking public feedback to their proposals, which will be part of a second edition next year.

Having a constitution that is accessible to the average citizen could be a way to ensure better transparency and prevent the abuse of power, increasingly important in an era in which the press is under threat and public-sector gatekeepers abound.

This is a timely and significant proposal, therefore. It is also a model of how to consider change: thoughtfully, tentatively and inclusively, keeping what New Zealanders want at front and centre of the process.