Triumph of the heart in time of war 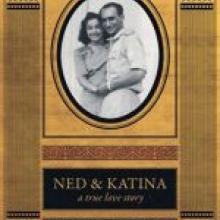 In the wild fastnesses of Crete in 1941, a young wounded Maori Battalion soldier, Ned Nathan, is given refuge at the house of Alexandros Torakis, the priest at Sklaropoula village. There he espies the priest's older daughter, Katina (26).

Ned later told a friend, "The moment I saw her, I fell in love with her. I'll be quite candid about that. She was just beautiful, that's all I've got to say . . ."

Ned was brought down by machine-gun fire and lay unconscious with wounds to the face and hip. It was after surviving various savage passages of arms and seaborne adventures that the indomitable Ned, weak and hungry, reached Sklaropoula and shelter with Katina's family.

His wounds attended to, milk inside him and refreshed by sleep, Ned, anxious to escape the island and avoid captivity, tramped on with companions. Like many hundreds of New Zealanders and Australians, he moved about the island. With a command of Greek and a rather Grecian profile, he twice convinced his German interrogators he was a Crete citizen. 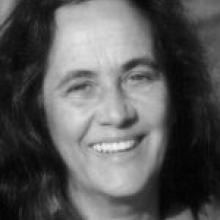 Patricia Grace
The author gives graphic descriptions of Ned's enlightened movements from place to place as German patrols swept the region. He sometimes participated in daily work and routines in Sklaropoula, as well as continuing Greek lessons with Katina.

It was while sheltering in a cave that Ned was captured and became a prisoner of war in September 1942, at Stalag VIIIb on the German-Polish border.

He was a prisoner until repatriation to England in September 1944. On August 15, 1945, he left London for Greece. Katina and Ned were married in the village church at Sklaropoula on October 3, 1945.

Grace, a fine writer, sketches in detail the perilous existence of Ned and other troops, including New Zealanders, as they lived hard on Crete in eluding German soldiers. Descriptions of barbarous acts sometimes loom large. She then documents, after telling of Ned's existence as a prisoner of war, the subsequent full lives of the brave warrior and his Cretan wife in the north of New Zealand.

This is an unusual love story, to be savoured. After great hardship, wartime savagery and acts on Crete of the inhabitants' courageous self-sacrifice, a soldier from distant shores won through and claimed his bride. Ned died in 1987, aged 68; Katina in 1996, in her 70s. Ned & Katina includes many monochrome photographs. 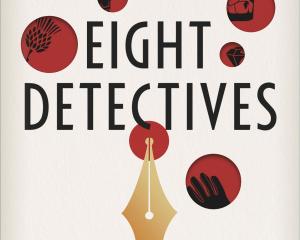 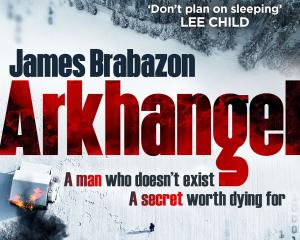