A last-minute cast change in Giselle gave us a wonderful treat with Mayu Tanigaito reprising her role as the titular character, last seen by New Zealand audiences in 2016.

This production is a choreographic collaboration of Ethan Stiefel (former RNZB artistic director) and the acclaimed Johan Kobborg, reinforcing why Giselle is the RNZB’s signature ballet.

Act One is at first delightful, flirtatious and full of frivolity within the village setting where the young Giselle meets a mysterious stranger (Albrecht, performed by Laurynas Vejalis).

An endearing courtship between the two lovers begins.

It seems to be ‘‘happily ever after’’ until the jealous Hilarion (Edward Smith) intervenes and the arrival of a riding party bringing Albrecht’s betrothed. Giselle descends into a downward spiral from which she will not recover.

Act Two is dramatic, haunting and beautifully elegant. The veiled ghostly figures of the Wilis — the jilted and vengeful women in stunning long white tutus led by Myrtha, Queen of the Wilis performed by the powerful and poised Ana Gallardo Lobaina, welcome Giselle into their fold to seek retribution against those who wronged them.

This season also saw Tanigaito’s triumphant return to the stage after injury.

She is simply magical as Giselle and has both the delicacy and strength required for this demanding role — her technique is impeccable.

Vejalis delivers in Act Two with the command we were looking for; his jumps and elevations were astounding.

A lovely partnership between Katherine Skelton and Kihiro Kusukami as the Wedding Couple in Act One was also a standout.

Costuming, particularly the Victorian riding party, was sumptuous and exquisite. Lighting and set design were excellent.

However, the music could have benefited from being a little louder, but it was not enough of a negative to detract from how truly glorious this production was. 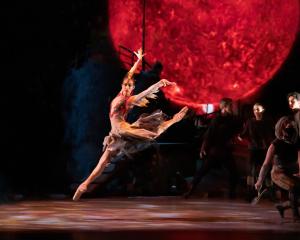 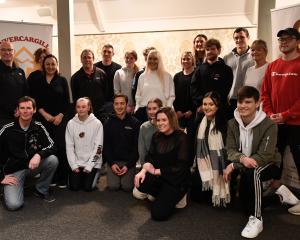 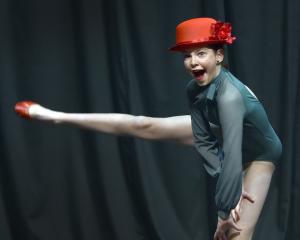 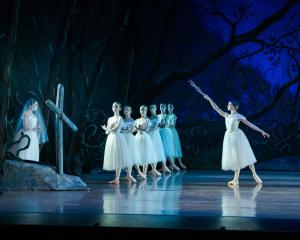 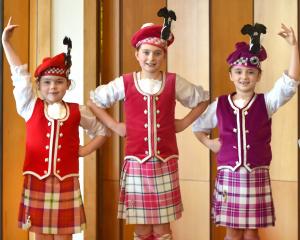 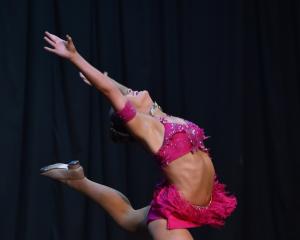