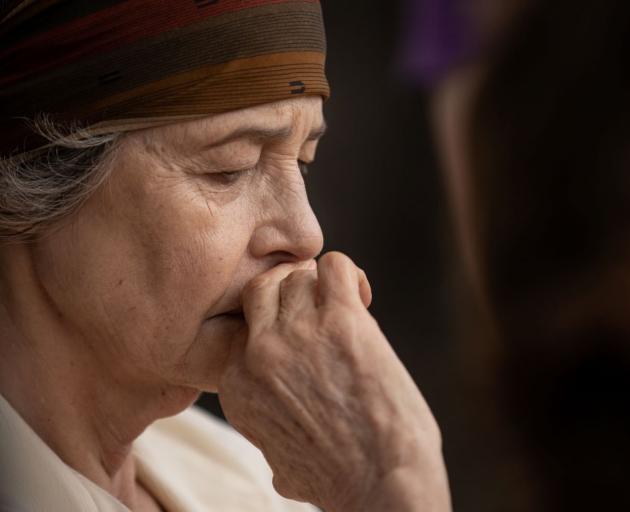 One of the worst things about grief is that often it drives people apart, even when that is the last thing the person they are grieving for would want.

With Juniper (Rialto, Reading) we are offered the big juicy carrot of Charlotte Rampling burning up the screen as a gin-soaked old harridan forming an unlikely bond with her troubled grandson.

For both of them this is their last stab at a meaningful connection with somebody, anybody. That makes sense for Ruth but is surprising for Sam (George Ferrier) until we learn the extent of his estrangement from his father Robert (Marton Csokas).

In some ways, Juniper is almost too good at getting into the head of a teenage boy. Just as their bedrooms can become no-go zones, sometimes it is best not to know exactly what is going on in that head of theirs.

Yet while not shying away from the drunken lout stage, Juniper lets the sensitive child who still lurks in there somewhere emerge.

As promised, Rampling is in top form wielding words and her invalid’s buzzer to equal effect.

It is easy to see why Sam is both repelled and intrigued by her. With his father forced to take a business trip to England, Sam must find a way to deal with his grandmother without the buffer of his father. And in doing so he must relate to the woman sitting before him, not the family villain who has been presented to him throughout his childhood.

By looking at Ruth through fresh eyes, it opens Sam to also considering his father anew.