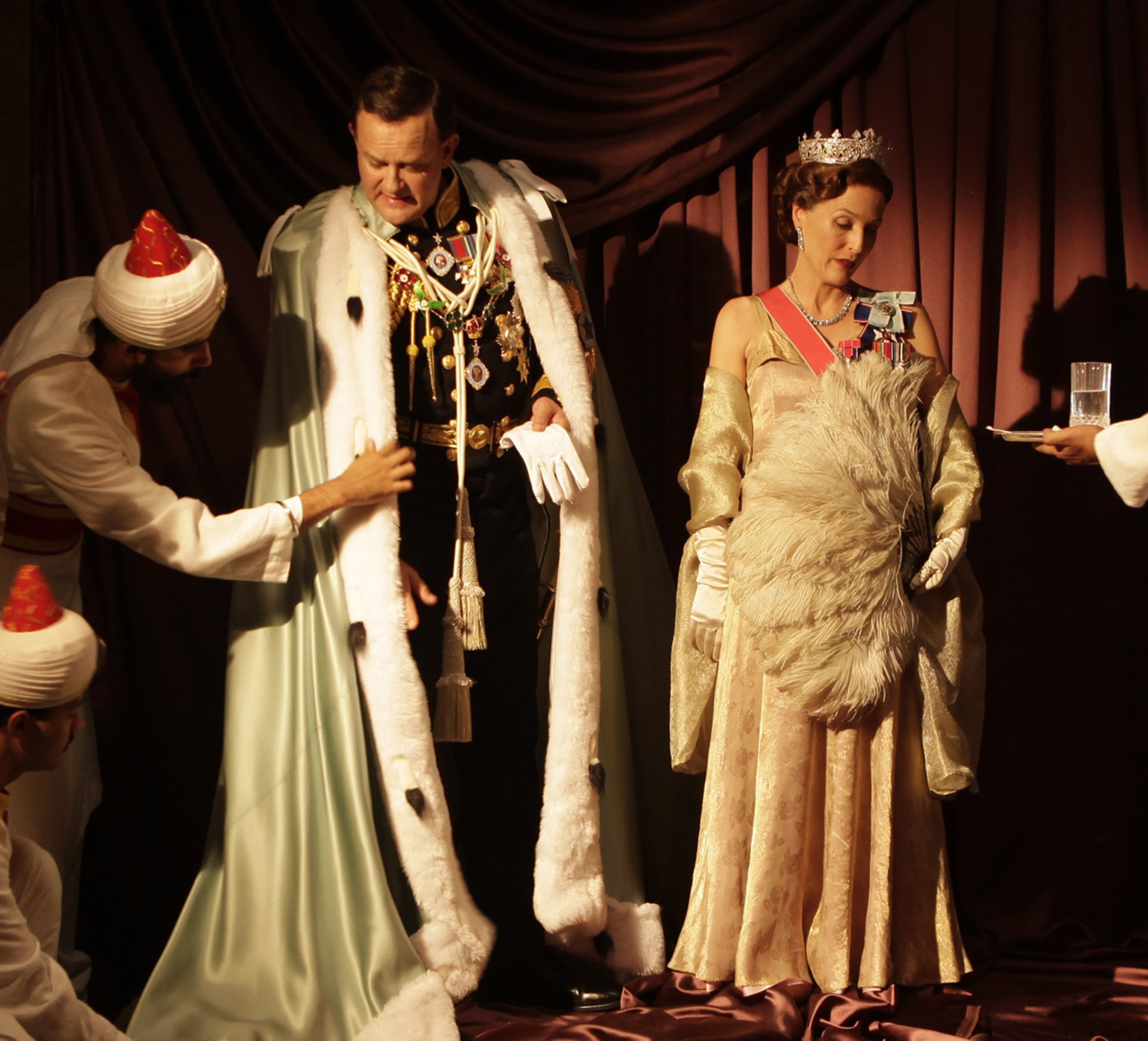 Viceroy’s House (Rialto and Metro), the story of the ignoble retreat of the British from India, is a passion project for director Gurinder Chadha, as her own family was caught up in the violence surrounding the birth of modern India and Pakistan.

Viceroy’s House attempts to show the political  machinations of the British through the efforts of the last viceroy, Lord Louis Mountbatten (Hugh Bonneville), to find a way to bow out gracefully with as little loss of life as possible, while also giving us the personal dilemmas of the Indians left to pick up the pieces.

The two strands of plot never manage to gel.  We are in safe hands with the British side of the ledger.

Michael Gambon is effective as a slippery General Ismay and Gillian Anderson breathes life into Lady Edwina Mountbatten, although this is the sort of film that ignores the close personal relationship that formed between Edwina and Jawaharlal Nehru (Denzil Smith).

The element that should have made the movie soar, a love story between Hindi Jeet Kumar (Manish Dayal) and Aalia Noor (Huma Qureshi), a Muslim girl supporting her blind father, is so badly handled it becomes nothing but an impediment.

Despite its cringe-making love story and a favourable assessment of Lord Mountbatten that is not shared by serious historians, Viceroy’s House is worth consideration simply because the  topic  gets so little attention.