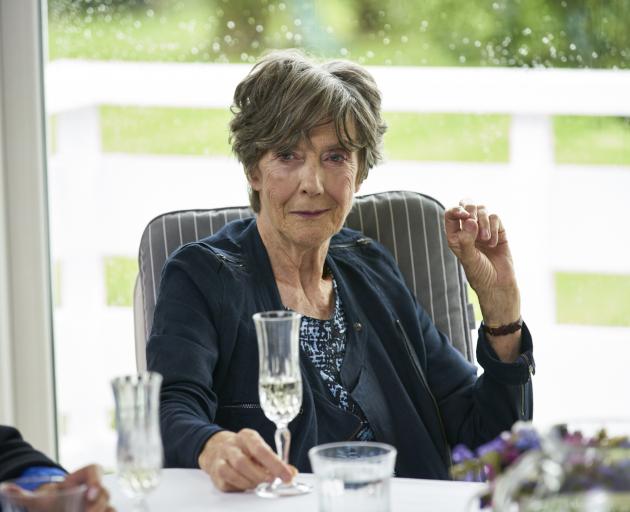 If your idea of bliss is watching elderly actors dishing theatrical gossip, then Tea with the Dames is for you.

Even when I was young, nostalgia for a golden age when people actually knew how to declaim Shakespeare fascinated me, so be warned: this film would have had to be pretty dire for me to slam it.

That said, I am not so besotted that I can convince myself that the standard is high enough to capture the interest of anyone not so inclined.

The four grand dames of British acting - Eileen Atkins, Judi Dench, Joan Plowright and Maggie Smith - have all worked and socialised together since the late 1950s.

Plowright was married to Laurence Olivier and they all appeared in productions at the National Theatre, so as well as recounting crazy details from their own careers, Olivier turns up in many of their memories.

Plowright announced her retirement in 2014 because of increasing blindness, so this meeting is filmed at the home she shared with Olivier.

Although the movie is billed as a frank conversation between old friends, no effort is made to hide the intrusive nature of a film crew in your dining room. In fact, the opposite approach is taken.

We see the set-up, make-up touch-ups are included in the footage, the director shouts topics of conversation at them and Maggie Smith gets tetchy with one of the photographers.

There is no likelihood of any of them forgetting that we are watching, but even so these old pros sell the concept.