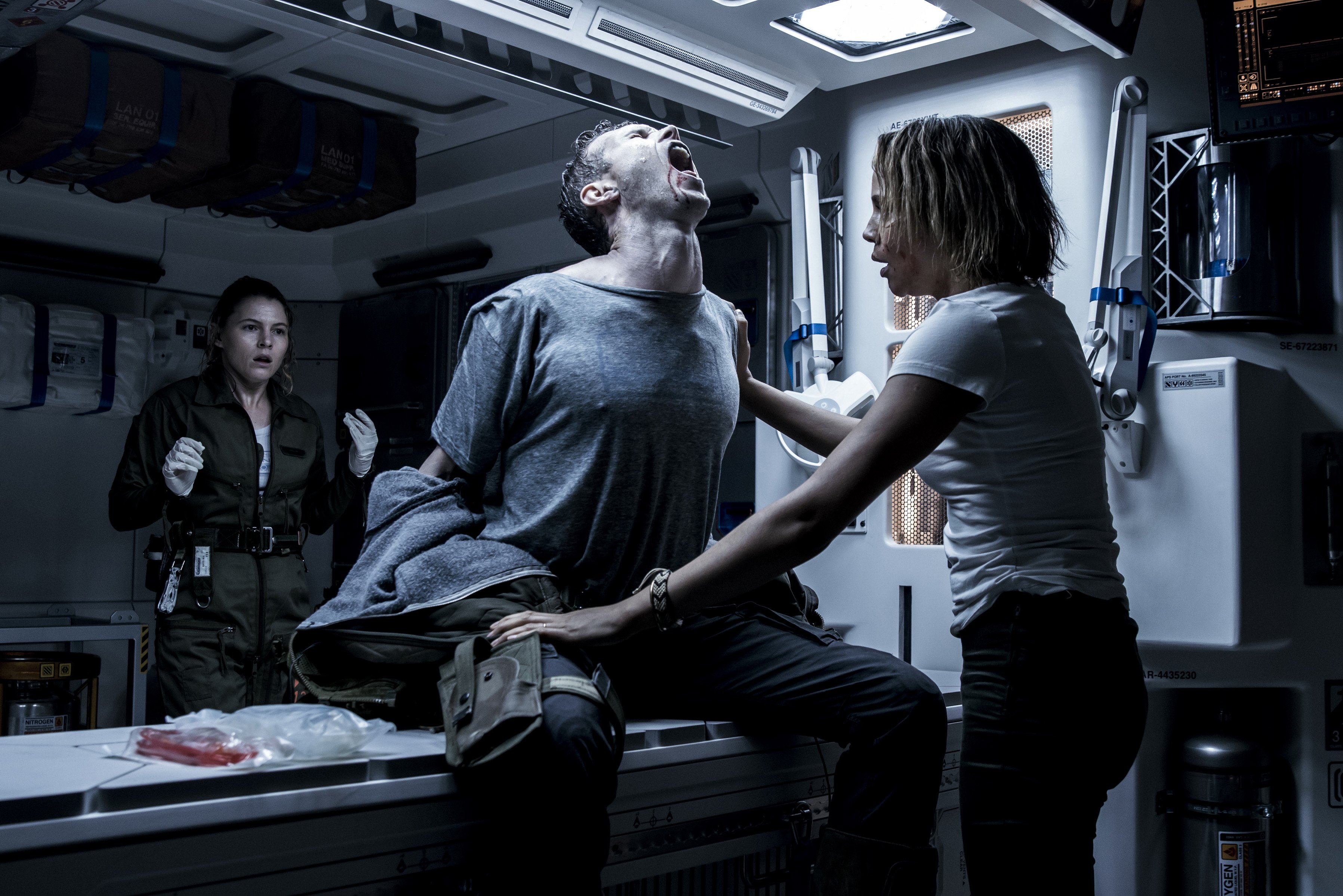 Much of the pre-release chatter leading up to this second instalment of the Alien prequel series has revolved around whether it would atone for the relative failure of Prometheus.

Prometheus, gaping plot holes aside, made a fairly lame attempt to expand the mythology of the Alien universe, providing the beginnings of an origin story for the franchise’s beloved xenomorphs, while introducing an unnecessary faux-spiritual, what’s-it-all-about seriousness to the essentially B-grade thrill of its predecessors.

Alien: Covenant looks, at the outset, like it might be going back to the chest-bursting basics of the 1979 classic, but in reality it’s just an extension of the previous entry’s earnest mysticism, albeit with more hi-tech guns and CGI blood spatters to bring in the action crowd, who will no doubt be sorely disappointed if they’re old enough to remember the sheer white-knuckle brilliance of James Cameron’s Aliens (one of the few instances in movie history of a sequel vastly improving on the original).

The fault here has to lie with director Ridley Scott, who seems to have fallen into George Lucas’s sarlacc pit of connect-the-dots world-building, which is great if you want to make several hundred million dollars, as the curious will always show up in spades (count me as one of them), but not so much if you lose sight of what made people salivate over your product in the first place. To be fair though, it does take a certain amount of skill to make such a hash of it.