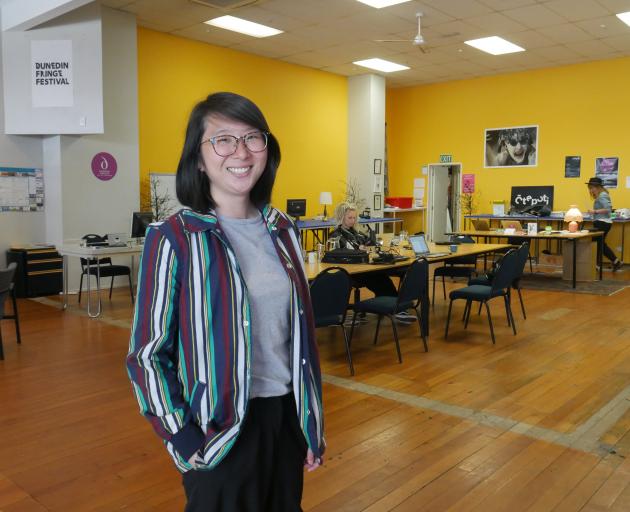 More than a decade of conservation work has resulted in a North Canterbury farmer establishing one of the most significant restored wetlands in the region. Photo: Jessica Wilson
Dunedin Fringe Festival’s new volunteer co-ordinator loves the ‘‘hustle and bustle’’ of festivals.

Natasha Lau, of Singapore, is a freelance arts manager and recently joined the festival team.

Last year, she was involved in three national events in Singapore — the heritage festival, the night festival and the writers’ festival.

‘‘I got really blessed and lucky that when I started my career four or five years ago I met really good mentors.’’

Each mentor and former boss introduced her to new people, which allowed her to gain different opportunities to work.

She loved the‘‘the opportunity to see so many different kind of art forms come together in such a short period of time’’.

This is her first time working at the Dunedin Fringe Festival, and in the city.

When her work in Singapore ended, she realised she had a some free time so explored the idea of working overseas.

She had friends in Dunedin and saw the Fringe Festival was hiring, so emailed festival director Gareth McMillan.

She has been in the city for about three weeks and had spent time in Central Otago.

‘‘I have always loved nature — we don’t get much in Singapore.’’

She noticed the cultural differences between New Zealand and Singapore, and was looking forward to the ‘‘crazy learning journey’’ that next few months would hold.

As volunteer co-ordinator, she was recruiting volunteers for the festival.

There was a range of roles people could volunteer for, including food co-ordination, distribution and front of house.

Prior experience was required for some of the roles, and enthusiasm for the arts was important, she said.

‘‘It would be great to have someone who is really keen to learn and have a passion for the arts.’’ 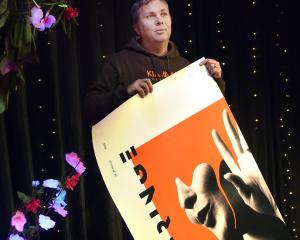 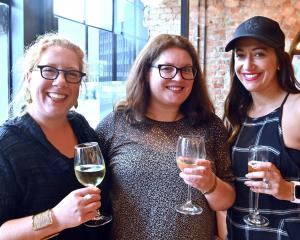 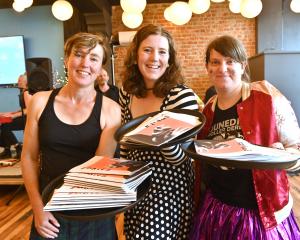 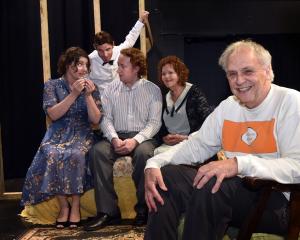 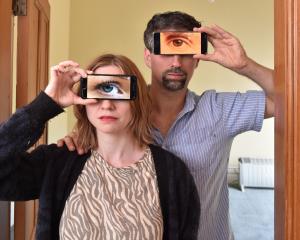 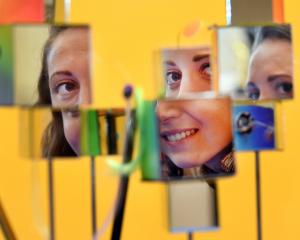