Gaming is a strange industry. You wait for months for the best games and then about 30 come along at once. Reviewer Hayden Meikle hands out his awards for the year in gaming. 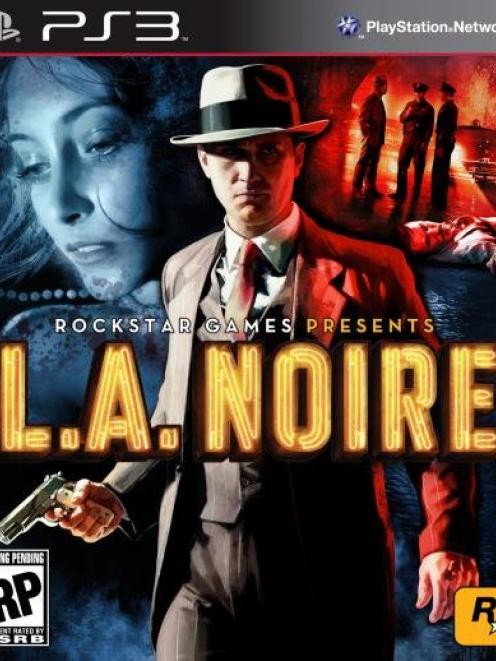 GAME OF THE YEAR
Not everyone loved LA Noire, and even I found it a bit repetitive at times. But the film noir-style detective game was ambitious, and told a heck of a yarn. The gameplay was satisfying and the visuals were spectacular.

HONOURABLE MENTIONS
Uncharted 3: Drake's Deception was another exceptional entry in the ground-breaking series.

LittleBigPlanet 2 was a significant improvement from the first game. Gears of War 3 was typically rollicking and visceral.

NEEDS MORE TIME
I didn't give Portal 2 enough of a chance. Maybe this summer.

PRESUMABLY, THEY'RE NOT BAD 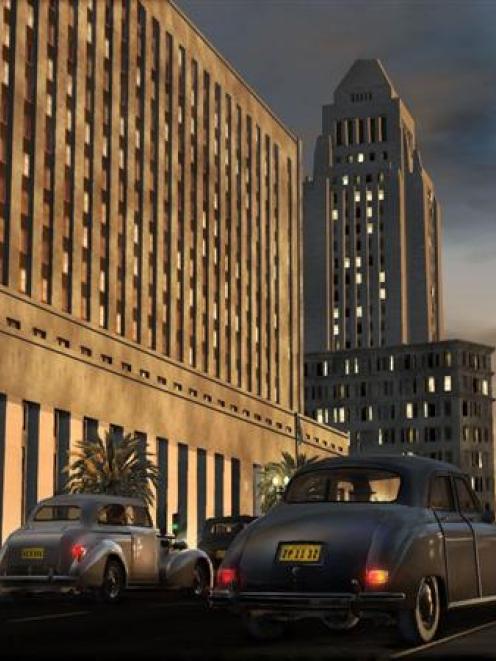 Screenshot from the game <i>LA Noire</i>
It seems like 95% of gamers (including my fellow ODT gaming reviewer) are labelling The Elder Scrolls V: Skyrim game of the year.

And it certainly does look good. But it's another summer project for me.

And Call of Duty: Modern Warfare 3 did not make its way to the ODT building. No doubt it was superbly done, and not much different from previous COD games.

WAS IT WORTH THE WAIT?
Fifteen years in the making, Duke Nukem Forever was kind of fun but hardly the universe-changer it once promised to be.

BEST SPORTS GAME
I am biased, but it did seem like 2011 was a heck of a year for sports gamers. Tiger Woods 12 was the first decent golf game in years, Fight Night Champion was brilliant, Madden 12 was flawless, Pro Evo 12 did a fine job of getting back into the football race, Rugby Challenge tried hard, NHL 12 kept me interested and those who have played NBA 2K12 (I haven't) seemed to think it was just as good as last year.

But my sports game of the year is the wondrously addictive MLB 2K11, the first proper baseball game released in New Zealand in forever. Dang, it was (is) good.

BEST CHILDREN'S GAME
Hmmm, maybe a tie. Lego Pirates of the Caribbean was great fun. And Sonic Generations did a surprisingly good job of reviving the blue hedgehog franchise.

BEST DRIVING GAME
Forza Motorsport 4 was about a million miles ahead of the rest. In fact, it's probably the greatest driving game EVER. So deep, so beautiful.

Runners-up include Need For Speed: The Run and Formula 1 2011.

MOST ANTICIPATED GAMES IN 2012
1. Mass Effect 3: The adventures of Commander Shepard conclude.
2. Bioshock Infinite: Neither a sequel nor a prequel, but it's part of the series, so you know it will be good.
3. Grand Theft Auto V: Much excitement about this one? Ah, that would be a yes.
4. Halo 4: First in a new trilogy.
5. World of Warcraft Mists of Pandaria: The fourth expansion pack for the world's most popular multi-player online game. 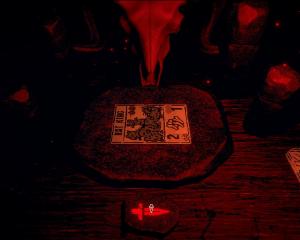