After almost a year on the market, the Nintendo online store is a menagerie of fine indie gems. While others soaked up the sun, Reuben Henderson spent his summer reviewing nindies (Nintendo indies) to see if the Switch lived up to its promise as the indie console to own.

This loving remaster of Wonder Boy III: Dragon’s Trap for the Sega Master System is a polished homage to games of the time, beautifully reanimated and scored with a fresh orchestral soundtrack. The gameplay itself is true to the original game, which I remember playing for hours on our old Master System, though never conquered in my youth. I am happy to say, the gameplay is as engaging as it was back then, even the frustrating respawns and old-fashioned item system failed to stop me completing it this time. The older version’s 8-bit aesthetic and music can easily be switched on and off with the press of a button, allowing a jaunt into the past for anyone so inclined. Though not the most challenging platformer on the system, difficulty settings can be selected to tailor to the player’s taste, allowing for flexibility depending on your skill level. Anyone looking for a compelling and charming wee platformer will be well served by this title.

Coming into November in 2017, I became aware of a unique fantasy cooking game by the name of Battle Chef Brigade. When the game was released, I snapped it up and devoured it. The game is an interesting hybrid of puzzler, brawler, rpg, and cooking game, tasking the player with hunting vicious creatures for coveted theme ingredients in a fantasy rendition of Iron Chef. Though the individual systems of the game are not necessarily of the highest quality in their genre, Battle Chef Brigade pulls off the fusion, resulting in some palpable tension during the cook-offs. Between battles with other chefs, the story is told with a talented voice cast and wonderful hand drawn animation. Fans of anime will appreciate the attention to detail here, as the game is presented beautifully. Though this game won’t be up everyone’s alley, the Switch is the only console release of the game, and this charming and unique little gem is well worth the investigation for anyone looking for a light-hearted play.

If you haven’t played this yet, don’t even bother reading the rest of this short review - go buy it, and buy it for the Switch. Ported to many other systems, Stardew Valley is a Harvest Moon type farming sim, replete with countless hours of fun to be had farming, fishing, mining, building, and exploring. Though most of these different activities have appeared in Harvest Moon games throughout time, none of them nailed the synthesis quite so well as Stardew Valley. While some of these systems in other games have been secondary gameplay elements, in Stardew Valley they allow for a myriad of different ways to play the game, each satisfying and engaging. It has been great fun discussing with friends the different decisions we made for our farms, highlighting the diversity of play styles this game supports and the incredible potential for replayability. If you have played these kind of games before and enjoyed them, get this game. If you never have, get it all the same. Stardew Valley ports extremely well to the Switch, which is the only way I play the game now, despite owning it on other systems. The ability to sink a few minutes here and there into the game’s spectacular systems is a dream. 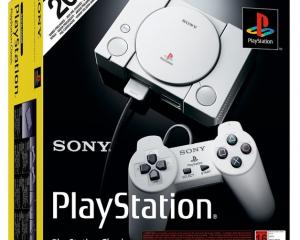 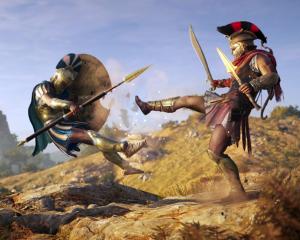 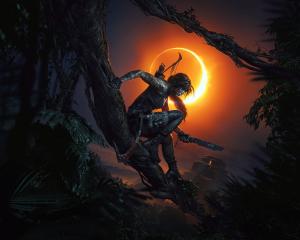 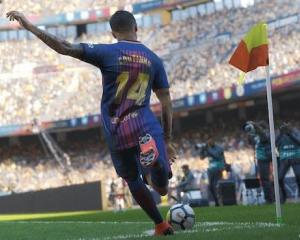 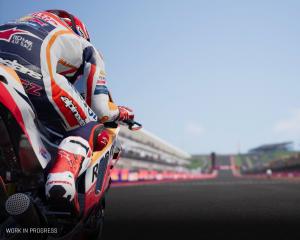 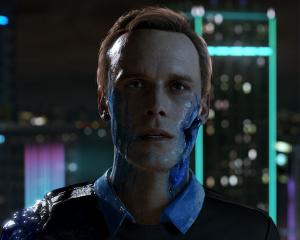 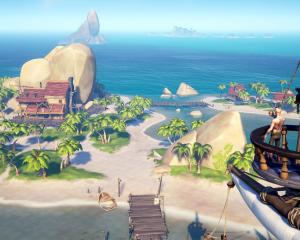 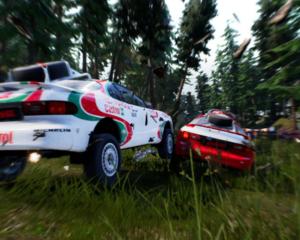 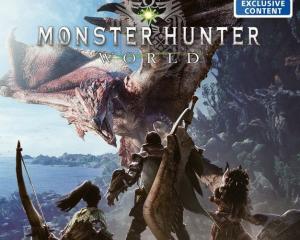 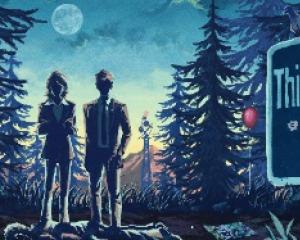 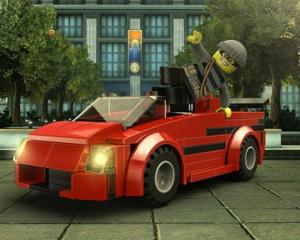 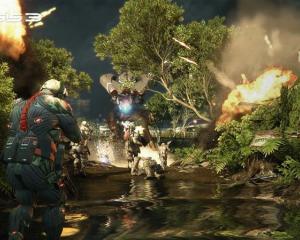