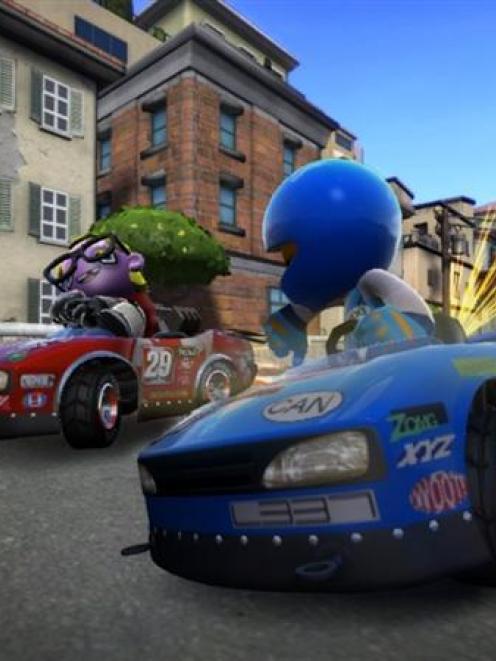 Many an hour has been lost in my household thanks to cartoonish kart racing games.

The 10-year-old and I have had some epic battles on Crash Tag Team Racing and Shrek Smash N Crash Racing.

He might have the quicker fingers but I have guile and no scruples.

It's a simple formula devised firstly and, to date, most enjoyably by that bloke called Mario on various Nintendo formats.

Following the "If you can't beat it, join it" principle, Sony has enlisted United Front Games to come up with its own signature karting title, and the result is an impressive addition to the genre.

ModNation Racers takes some of the elements of the unique LittleBigPlanet platformer that proved so popular on the PS3 last year.

The idea is the game has three stages: play (on a variety of tracks), create (characters, vehicles and tracks) and share (go online to upload your creations and download others).

Artistic types will have a ball, as they did on LBP.

The range of customisable options for your kart and your character is breathtaking to the point of insanity.

For those like me, who see this sort of game as the chance for a quick hoon, it is also easy to simply leap into action, wheel around the various tracks and have some big-time fun.

The formula is familiar - use your boost, drift around corners, pick up wacky weapons to fire at your opponents - but the unlockables and options extend the game's life indefinitely. 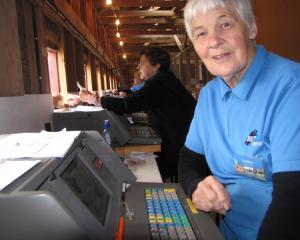 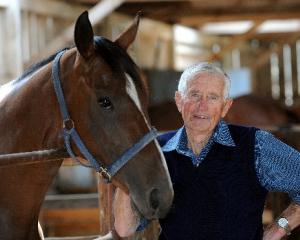 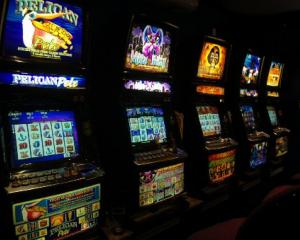 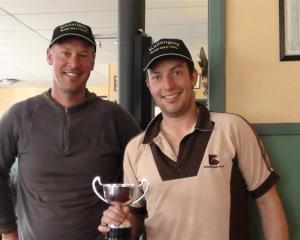 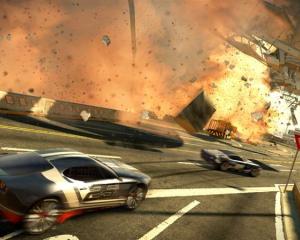 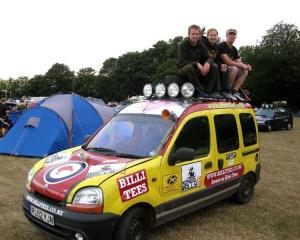 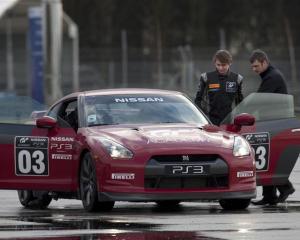 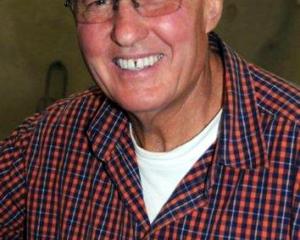