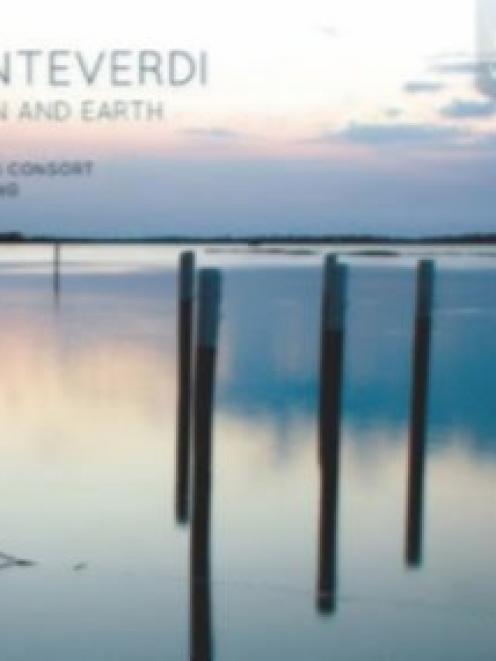 The opening Toccata fanfare from Orfeo heralds a glorious performance of secular music by the Italian composer.

Then soprano Caroline Sampson soars splendidly over harpsichord, strings and horns in ''Dal Mio Permesso'' from Orfeo before a mix of madrigals and opera is introduced.

The 14 items from opera or madrigals featured make it easy to agree with John Whenham's theory in the accompanying booklet of lyrics that madrigals were performed with histrionic expression in the court in Mantua, being linked with the composer's operas with the same singers being involved.

The theme is love and its conflicting emotions, the joy and pains affecting both gods and mortals. There is a virtuoso tenor duet ''Zeffira Torno'' (from Scherzi Musical) by Charles Daniels and James Gilchrist, exquisite love duets, and soprano Sarah Connolly's outstanding singing of the lament ''A Dio, Roma'' from L'Incoronazione di Poppea.

The programme ends with madrigal Hor che'l ciel with an astonishing ending that sees each of the upper voices rising two octaves while the lower voices descend just as spectacularly.

Originally recorded in 2002 for a client, this 24-bit recording has been now released publicly. It continues Vivat's reputation for splendid clarity of sound.