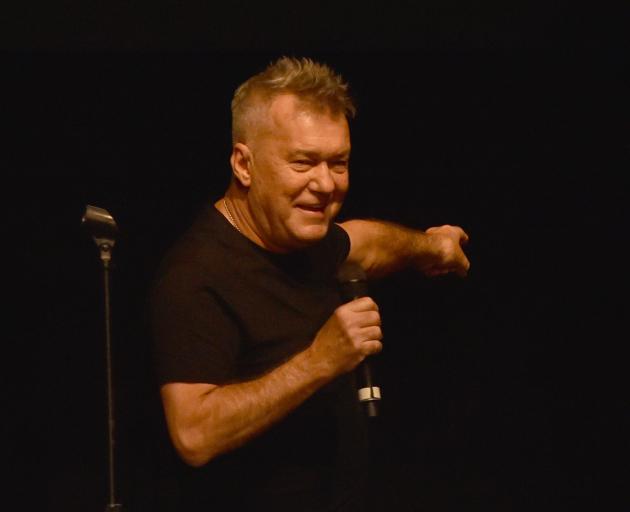 The Working Class Man singer will be debuting his new album in arenas and theatres in Dunedin, Christchurch, Auckland and Wellington this July.

Kicking off on Wednesday, July 20, at the Town Hall in Dunedin, the Soul Deep 30 tour heads to Christchurch Arena on Thursday July 21, Auckland's Spark Arena on Saturday July 23, before wrapping up at Michael Fowler Centre, Wellington, on Monday July 25.

Tickets for the general public will be on sale from Thursday, May 19.

Barnes will use this Aotearoa tour to perform his new album Soul Deep 30 which he will release on June 3.

Soul Deep 30 is a reimagined and extended version of his record-breaking triple-platinum original record which was recently named by Rolling Stone as one of the top 50 Australian albums of all time.

Now, this 30th-anniversary reprise will feature three brand new recordings, a reworking of Do You Love Me, a previously unreleased collaboration called Reflections with Cold Chisel bandmate Ian Moss and a new mix of lead single I Gotcha.

Fans can expect to hear all the remastered songs from the original album as well as lots of R&B classics.

Opening for Barnes each night will be soul and blues vocalist Mahalia Barnes and her band the Soul Mates.

She will be followed by Polynesian singer-songwriter Karen Lee Andrews.

Jimmy Barnes was originally supposed to perform his Flesh and Blood tour in NZ last year but was forced to postpone due to uncertainty around Covid-19 border closures. However, this tour will be very different and feature an entirely new setlist.

Fans who had tickets to those cancelled dates (Flesh & Blood Tour) will have first access to tickets for these show dates and will be contacted by ticketers directly.