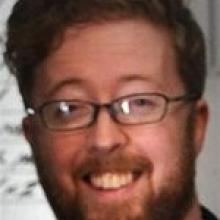 Evan Sunley-James
Dunedin musician Evan Sunley-James has been around Dunedin's music industry for the better part of a decade and has recorded his own tunes under a handful of monikers.

Tonight, he releases his first full-length recording under the Sunley brand.

Sunley says Apologies is different from his previous two EPs.

"This is the first time I've had guests on a Sunley record," he says.

"It was also produced over a shorter time period and I made a concerted effort to produce a coherent collection of songs. Other than that, it's evolved in much the same way that the other Sunley stuff has.

"It isn't the same as producing a record with a band, in that I don't spend days or weeks on end in a studio with a bunch of people. It's more like painting a picture or writing a story, in that I'm working away at something when I have time after work and on weekends."

The Sunley Band for tonight's Refuel gig is a new line-up, though they will be playing a mix of new and old material, and some retooled covers. 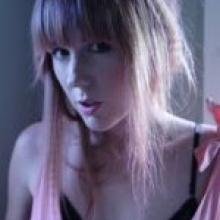 Miriam Clancy
• Also in town tonight is Miriam Clancy, who's touring a new single on what's being called a Lo-Fi NZ tour.

Clancy is playing 22 dates nationwide, celebrating the release of her single When I Do, which is a prelude to her upcoming second album Magnetic, due for release later this year.

Clancy says the "Lo-Fi" tour doesn't represent a deliberate shift in her music.

"This is a solo tour. I am playing a few different instruments and have focused on small venues, generally trying to enjoy the no-pressure vibe of it all while airing new songs for the first time.

"Luckily I . . . can break down into indie mode, but the new album has no shred of lo-fi about it. Andre Upston (Bic Runga, Shapeshifter-Live) recorded it so the whole album sounds amazing."