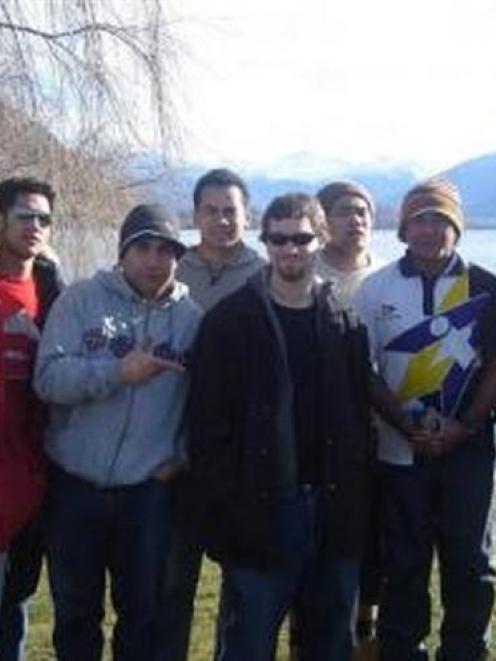 'Koile
From southern Pacific Island musicians, to North Island werewolves, this week Dunedin has it all.

Pacific Roots South is a series of gigs launched in Christchurch last year that aims to unite South Island bands and artists with guests from around New Zealand and the Pacific.

The first gig was in Christchurch and the organisation presents its first Dunedin gig soon.

Organisers of the event, Christchurch collective Pacific Underground, have just released their sophomore CD Island Summer, parts of which were recorded in Macandrew Bay.

It will be the second time Pacific Underground performs in the bay's community hall. In June this year they were one of the support acts for 'Koile at the release of their EP Te Hua, as part of Dunedin's Matariki celebrations.

'Koile spokeswoman Pip Laufiso says: "For Dunedin, Pacific Roots South will be delivered in the old island style. In the dance hall, the Samoan siva (dance) was where we went as kids, and danced to our dad's or uncle's bands".

"At this gig Island Summer will warm people into the night and D'sendantz will have everyone up dancing."

The night will feature Pacific Underground, the music of 'Koile, and D'sendantz, an upcoming reggae group from Christchurch who supported King Kapisi at Pacific Roots South (PRS) last month.

Pacific Underground's Pos Mavaega says: "For us PRS is an underground event that surfaces every once in a while, and we'd eventually like to tour PRS as a three- or four-band package to the North Island next year".

"Both 'Koile and PU have had positive responses from our CDs here in Dunedin and around New Zealand, so coming back here to play together again is special."

The Whanganui noise-core band invasion is bringing more sub-genres of music to one gig than 1985's Live Aid, possibly. 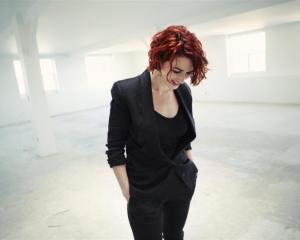