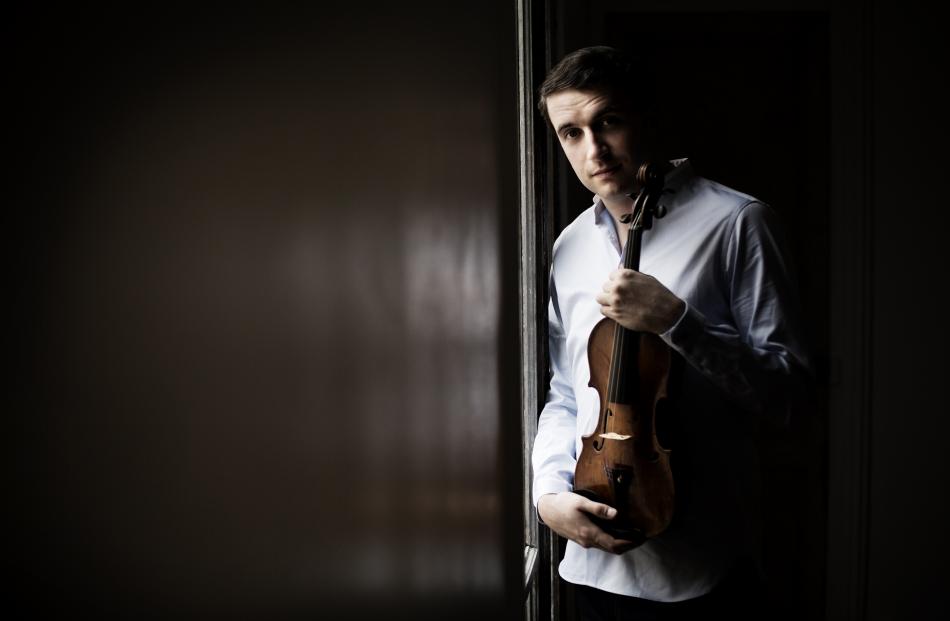 Noah Bendix-Balgley is looking forward to his first visit to New Zealand. Photo by Nikolaj Lund. 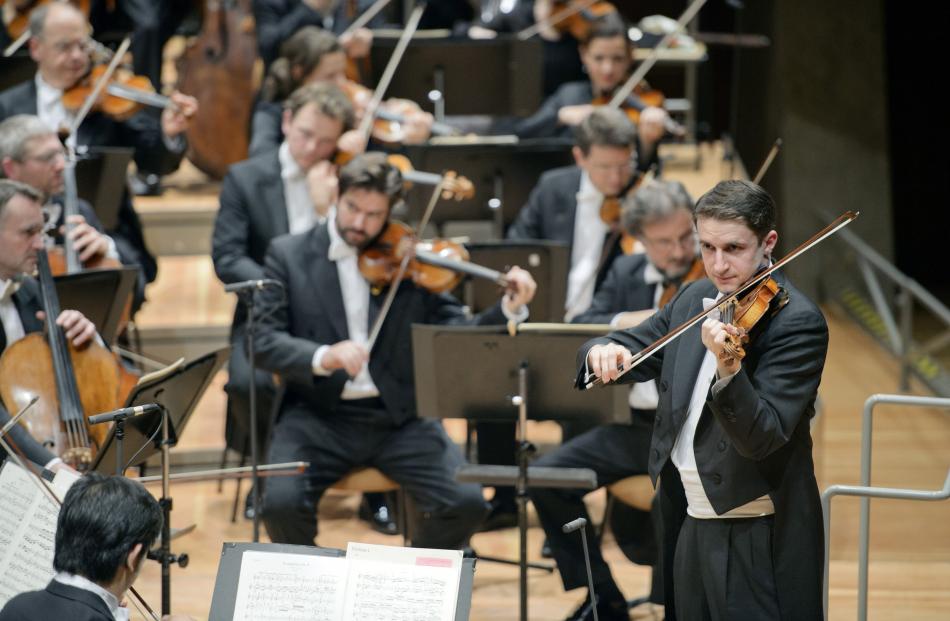 He is concertmaster of one of the world’s top orchestras and has a penchant for traditional Jewish folk music. Rebecca Fox talks to violinist Noah Bendix-Balgley on the eve of his visit to Dunedin.

Discovering he had won the audition to become concertmaster of the Berlin Philharmonic came as a surprise to American violinist Noah Bendix-Balgley.

''I was thrilled and quite shocked.''

It meant he would become the liaison between the conductor and orchestra, providing leadership and organisation while playing in an orchestra that regularly rates in the top five in the world.

Winning the audition in 2014, in which he took part for the challenge and because he did not have anything to lose, rates as his career highlight so far.

''I did have to pinch myself when I played my first concert with the orchestra.''

He was really enjoying playing with the Philharmonic.

''The orchestra is made up of amazing artists and great people. The group plays together with incredible energy and urgency.''

The position is the culmination of years of work honing his skills as a musician, beginning as a small child growing up in North Carolina fascinated by a storybook.

Titled The Philharmonic Gets Dressed, it featured members of the orchestra getting dressed at home and then making their way to the concert hall for the Philharmonic concert.

His parents noted his interest and enthusiasm for the book and at age 4 and a-half took him to violin lessons where he learnt under the Suzuki Method.

''I enjoyed playing straight away, and had dreams of being a concert violinist by the age of 7 or 8, I think.

''At the time, I didn't realise what kind of work and commitment that would require, though.''

He was only 9 years old when he played for Lord Yehudi Menuhin in Switzerland.

His music education continued at the Indiana University Jacobs School of Music and the Munich Hochschule with teachers Mauricio Fuks, Christoph Poppen, and Ana Chumachenco. He started composing at an early age and was quite active into his teens. He enjoyed coming up with melodies, mostly composing pieces for himself to play.

''However, at a certain point, I had to focus completely on developing my violin playing.''

From 2008 to 2011, he was the first violinist of the Munich-based Athlos String Quartet, which won a special prize at the 2009 Felix Mendelssohn-Bartholdy Competition in Berlin, and performed throughout Europe.

He then became concertmaster of the Pittsburgh Symphony Orchestra.

The role of concertmaster was different from being a soloist. Instead of presenting a strong concept of his interpretation for the orchestra to follow, he had to be flexible, act as liaison between the orchestra and conductor and make constant adjustments in performance.

''I have to communicate with out-sections in the orchestra and provide organisation and leadership while playing.''

His Pittsburgh debut recital in January 2012 was named the ''Best Classical Concert of 2012'' by the Pittsburgh Post-Gazette.

A performance of the Beethoven Violin Concerto, featuring his own original cadenzas, with the orchestra was acclaimed by critics and audiences.

While in Pittsburgh, he also got to combine his love of baseball with his music, playing a violin solo in front of 39,000 fans at the Pittsburgh Pirates opening day at PNC Park.

''I am a big baseball fan, so I was very excited to play at a ball game. I came up with my own solo virtuosic violin version of The Star-Spangled Banner for the occasion.

''Of course, the setting is quite different, and I had to get used to the amplification in the stadium. It was also very cold out, so I had to use a different violin than the old Italian instrument I usually play.''

He usually performs on a Cremonese violin made in 1732 by Carlo Bergonzi.

Along the way he has won many prizes including being a Laureate of the 2009 Queen Elisabeth Competition in Brussels, 1st prize at the 2011 Vibrarte International Music Competition in Paris and 1st prize and a special prize for best Bach interpretation at the Andrea Postacchini Violin Competition in Fermo, Italy.

He loved playing Brahms' violin concertos and his chamber music while he found playing Bach to be a ''very restorative and deep experience''.

So it was fitting he would be playing the Brahms violin concerto in Dunedin with the Dunedin Symphony Orchestra conducted by Jessica Cottis and also featuring Dunedin's composer Anthony Ritchie's Albatross in Flight.

''It is actually my favourite violin concerto. For me, the heart of the piece is the gorgeous second movement, one of the most beautiful in the repertoire. And of course the last movement has a wonderful gypsy-like dance character.''

His Dunedin concert and visit to New Zealand have been fitted in around performances in Germany, New York and Pittsburgh.

In between his orchestra and chamber performances Bendix-Balgley enjoys playing Klezmer music, the traditional folk music of Eastern European Jews.

''Much of the music is energetic, infectious dance music. The slower music is full of emotion and melancholy.''

He discovered Klezmer music because of his father, who is a dancer and dance teacher. He specialised in the traditional dances of Eastern Europe and is an expert on traditional Yiddish music.

''I grew up listening to Klezmer music and hearing it live at the workshops and festivals where he taught.''

It is through Klezmer music he has got back into composing. He has written a violin concerto in the Klezmer-style, titled Fidl-Fantazye:A Klezmer Concerto.

''This was the most ambitious project I have attempted, and I had a wonderful time premiering the piece with the Pittsburgh Symphony Orchestra in June of this year.''

He has also played with top Klezmer groups such as Brave Old World, and has taught Klezmer violin at workshops in Europe and in the United States.

The visit to New Zealand is his first and one that was on his list for a long time.

''I have heard so much about New Zealand from friends and have seen pictures of the incredible landscapes of the country. I can't wait to visit.

''I intend to see as many sights as I have time for, and I always enjoy trying the local food and meeting people on my travels.''

While in Dunedin, Bendix-Balgley will be working with four of Tessa Petersen's students at the University of Otago Department of Music - Nancy Chen, Isaac Shatford, Olive Butler and Nathaniel Otley - who also play for the Dunedin Symphony Orchestra. 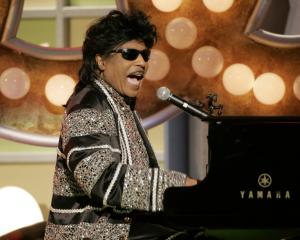 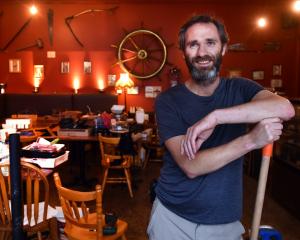