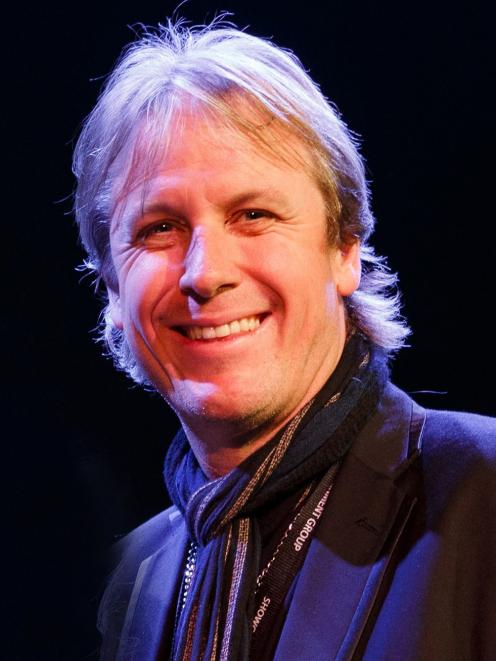 Layton Lillas. Photo: supplied
A more than three-month preparation schedule has been reduced to less than three weeks but the cast of Dr Seuss’s The Cat in the Hat cannot wait to hit the boards.

Tickets have gone on sale only five days before the first shows - a timeframe that is normally unheard of.

But these are not normal times.

The New Zealand cast of The Cat in the Hat was about to start a tour of Australia when news of Covid-19 started emerging, and within a few short weeks the tour was reduced to one show and then cancelled altogether.

‘‘Within six days it was all over and the world was in lockdown,’’ Layton Lillas, of Showcase Entertainment, said.

The cast returned home to go into lockdown like the rest of New Zealand, unsure when they would be able to work again.

When Level 3 was announced, Showcase Entertainment, which runs the show, decided to recall its container of sets and props to New Zealand.

As Covid restrictions here looked to be working and talk of moving down levels became real, Lillas started thinking and planning.

School holidays were coming up, his cast was rehearsed and available, so why not hit the road and do what they do best — entertain children and families.

‘‘I thought we could get our family show out there and bring a bit of joy. Then things began happening so damn quickly.’’

He began to talk to theatres and put together a schedule, which ended up including 35 shows in 14 towns and cities across the country.

Worried people would be concerned about being part of a crowd, Lillas was comforted by the huge interest shown in returning sports fixtures.

‘‘I’m backing the fact it is a classical story, well loved by multiple generations.’’

As to having only three weeks to get the show together, the cast was more than ready to go.

‘‘There’s been no changes; they just have to stick to the script and tell a story.’’ The news theyare hitting the road again had been met with huge smiles, he says.

‘‘It’s like getting the band back together. There was euphoria, then disbelief, then the question of ‘can we do it?’.’’

They can and will be in Dunedin next week. But a planned tour to China and the Philippines later this year has been postponed.

‘‘We’ll get back to Asia when the time is right.’’

Tickets are available online from catinthehatlive.com or over the counter at the Regent Theatre. Ticketrocket tickets will be honoured.