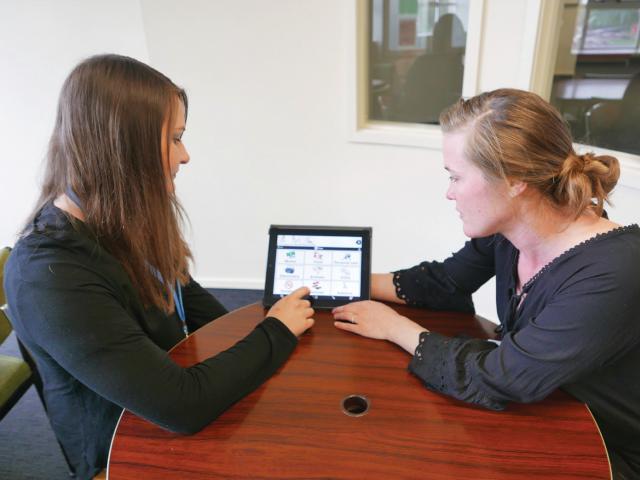 In recognition of the Giving Voice Aotearoa Week of Action recently, they aimed to raise awareness of communication and swallowing disorders and to gain greater insight into the challenges faced by their clients.

Tessa Blake chose the non-speaking challenge, using picture communication methods used by people who are unable to speak and have limited motor function. While she did talk to her clients throughout the 40-hour period, every other interaction was performed without speaking.

“I found it incredibly difficult,” she says. “In conversations in groups, the topic would move on far quicker than I could comment. Some people avoided talking to me altogether, which was frustrating because I still had things I wanted to say if only they allowed me the time.”

“I can only imagine how difficult it must be for people who have a baseline difficulty with their language processing, language production, or general cognitive changes after a stroke,” she says.

For her 40-hour challenge, Amy Rosenfeld consumed only thickened water and pureed or soft foods, an aspect of treatment for people with swallowing difficulties.

“I found the thickened drinks the hardest – they don’t really quench your thirst,” she says. “They tasted best when they were made with refrigerated water and kept cold. Now I’ll be able to share that information with new clients.”

Communication and swallowing difficulties impact a wide range of people, some of whom have challenges from birth. Others are affected as a result of a stroke, brain injury, or condition such as Parkinson’s disease, multiple sclerosis or motor neurone disease. 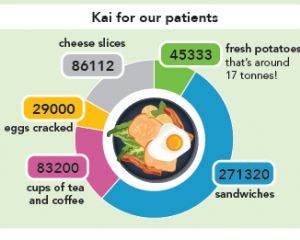 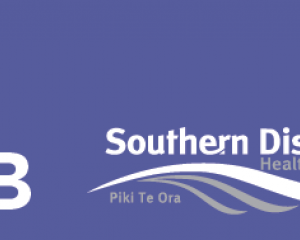 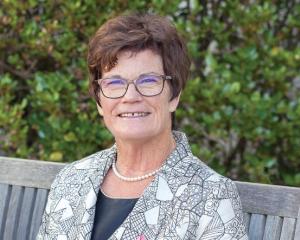 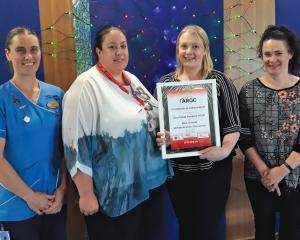 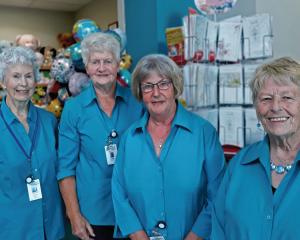 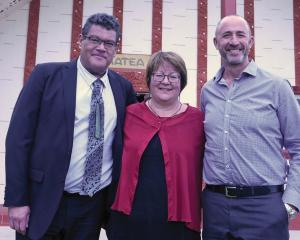 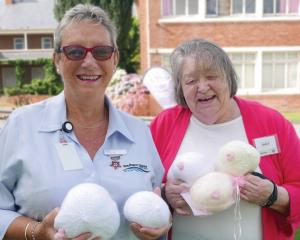 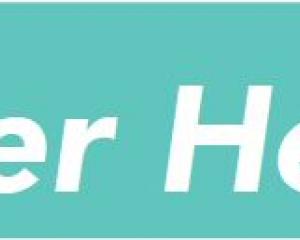 Southern air to get fresher! 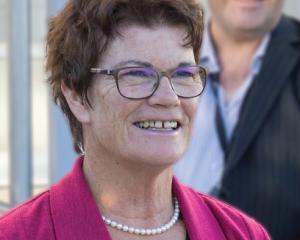 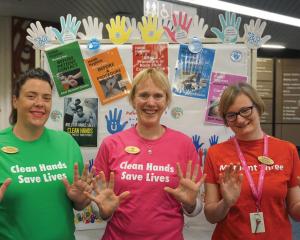