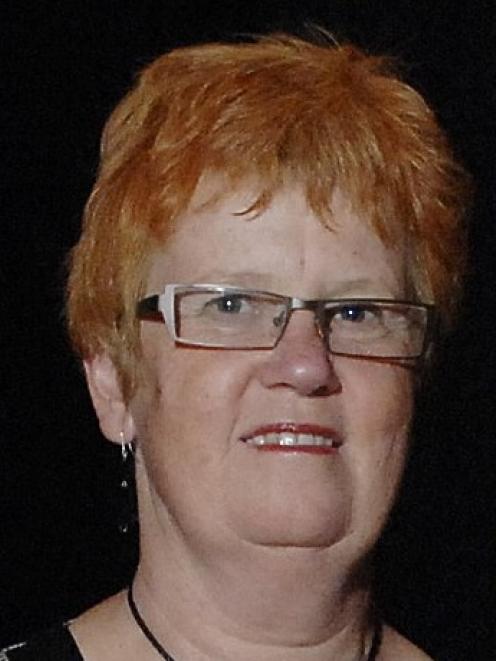 The meeting in Dunedin was attended by 15 Otago and Southland housework providers to air concern over the cuts.

They also voiced concern over the impact of sudden cuts on vulnerable clients.

The boards are cutting services in a bid to save about $4 million a year.

Under changes announced last week, elderly now getting one and a-half hours' or less help will get none, and will be informed by a letter.

Those getting more help will be reassessed, probably by telephone, with a view to stopping help, unless there are exceptional circumstances.

Letters would have reached the first clients this week, but were delayed because of the concerns.

Ms Bremner said the mood at yesterday's meeting was one of co-operation and acceptance the boards had to cut costs.

However, the timeframe was too swift and providers needed more "lead-in" time.

Cutting services to those getting an hour and a-half or less, but allowing an appeal process, as the boards proposed, posed practical difficulties, as providers would be required to continue services until the outcome of any appeal, she said.

An assessment process which encompassed everybody would work better.

Concerns were raised about telephone assessments.

In the context of cutting services, they were not appropriate, Ms Bremner said.

Age Concern Otago executive officer Susan Davidson said providers told the boards they were best placed to assess their clients andsent a strong message that no-one's help should be cut without an assessment.