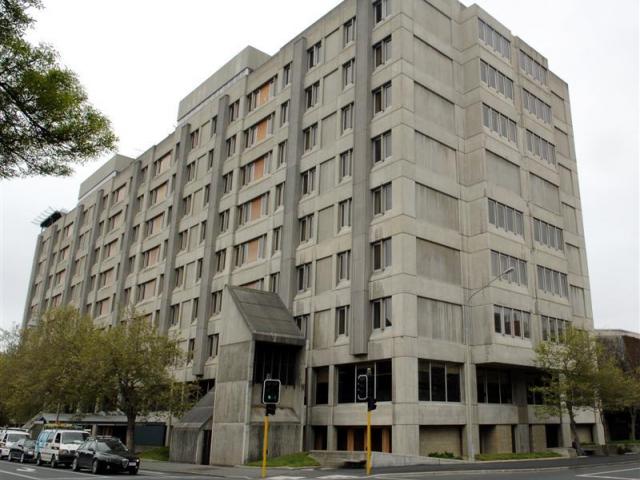 Southern District Health Board staff have low morale and feel unaware of the direction the organisation is heading, a scathing confidential review of the board says.

A breast cancer treatment trial which has achieved significant success in the North Island may be implemented by the Southern District Health Board.

The Southern District Health Board has urged the Otago Regional Council to reconsider the proposed pause of its air quality work.

Lisa Gestro has been at the heart of some of the Southern District Health Board’s most controversial and most challenging moments in the past three years.

Auditors reviewing cases over concerns about colonoscopy access through the Southern District Health Board limited their review because it was taking too long to get complete clinical records.

A claim of "inter-service warfare" has emerged in a damning review of Southland access to Southern District Health Board's colonoscopy service.

The Southern District Health Board has delayed the release of its revised maternity system proposal again.

Nurses will make up their own minds whether to accept a pay offer from district health boards, without direction from their union.

Disgraced former health boss Nigel Murray is claiming the credit for merging the Otago and Southland health boards, despite the amalgamation happening after he had moved on.

The planning and implementation of the urology super-clinic at Dunedin Hospital should be a lesson to those at the top, writes Calvin Oaten.

Registrars in Dunedin Hospital's orthopaedic unit are under pressure, and patients could be put at risk because of ‘‘tired'' doctors, the New Zealand Resident Doctors' Association says.

There is a misconception about the Southern District Health Board's patient feedback sessions and the board's long-term task, Commissioner Kathy Grant and the Commissioner Team write.

A popular offshore buyers' club for new-generation hepatitis C drugs is setting up a ‘‘two-tier'' health system and the worst-affected patients could miss out, a Dunedin specialist says.

A Dunedin woman says she had better food growing up in a Nazi-occupied country than the ‘‘disgusting'' meals on wheels trucked from Auckland and Tauranga.

A Dunedin woman says a Compass-made festive dinner dropped off to a friend by Meals on Wheels was so bad it ruined her friend's Christmas.

Grants totalling more than $100,000 have boosted research aimed at overcoming fragmented care for some Otago-Southland cancer patients, and reducing medication problems for other people.