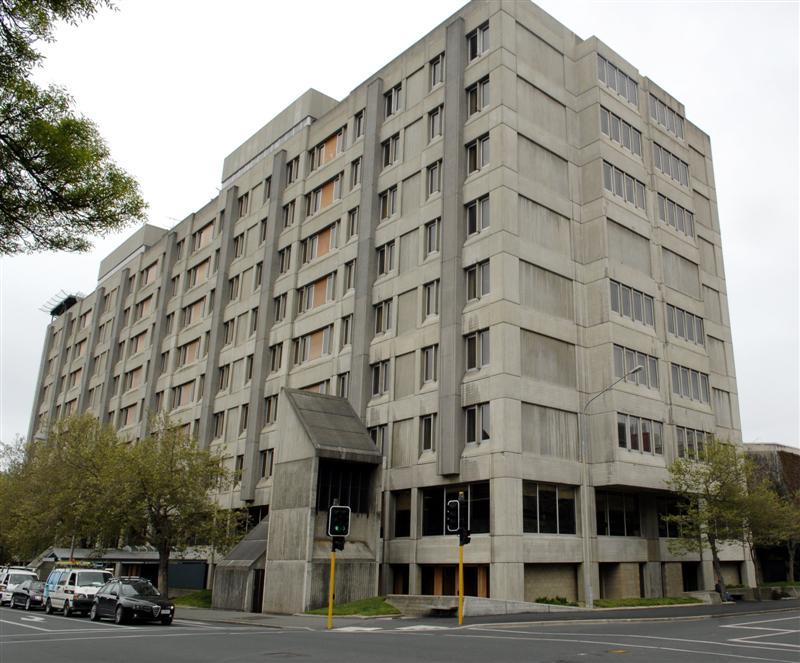 At Dunedin Hospital 10 beds remained closed due to nursing vacancy, and the 10 beds in the sixth floor assessment, treatment and rehabilitation ward had been commandeered as part of Covid preparations. Photo: ODT files
A new report shows the magnitude of the ongoing impact Covid-19 and staff shortages are having on surgical services in the South.

More than 100 operations have had to be cancelled in the past two months alone, and for the year to date the Southern District Health Board is well behind its surgical targets, a report to be considered by the board’s hospital advisory committee tomorrow said. 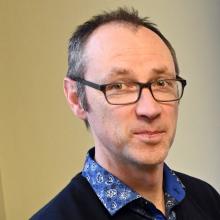 Hamish Brown
Health officials measure operations in "caseweights", depending on how many staff and resources are needed: a straightforward procedure may be less than half a caseweight, while a complex one could be four or more.

Each DHB is assigned a caseweight target depending on factors such as the staffing levels of its surgical services and anticipated demand.

The most up-to-date data from the Ministry of Health shows that for the year to April the SDHB was 1125 caseweights behind its 15,517 target and 1366 discharges behind target.

"This represents the nature of the work at both sites."

While a small percentage of the overall number of operations carried out in the SDHB, the caseweight deficits still represent a significant number of people who have been unable to receive much-needed care.

Mr Brown said that the August 2021 Covid-19 lockdown had the greatest impact on caseweights, the SDHB being 550 below target in that month alone.

Surgical services in all departments were ramped up in September and beyond to try to catch up and a significant number of procedures were completed, he said.

However, the Omicron outbreak this year and ongoing staff shortages and illness had erased much of the gains.

"In both Dunedin and Southland, performance across March and April has been affected by cancellations," Mr Brown said.

"Fifty operations were postponed due to bed availability [high occupancy of acute patients] and 58 were cancelled due to Covid and staff sickness."

At Dunedin Hospital 10 beds remained closed due to nursing vacancy, and the 10 beds in the sixth floor assessment, treatment and rehabilitation ward had been commandeered as part of Covid preparations.

"With the reduced capacity, theatre time is prioritised for nondeferrable and urgent patients and when beds are available, they are used for long waiting elective patients," Mr Brown said.

"Southland has been more affected than Dunedin by workforce shortages for perioperative nurses and anaesthetic technicians and this continues to have an impact on the ability to fully utilise the operating theatres."

Mr Brown wrote his report after Southland Hospital had dealt with a Covid outbreak on its wards, but before a similar outbreak last week at Dunedin Hospital which has resulted in patient visits being stopped except on compassionate grounds.

Initiatives put in place to get more operations done included scheduling as many day cases as possible, co-ordinating operating lists to treat priority cases and reduce on the day cancellations, and utilising private hospital beds for overnight stays rather than cancel hospital lists.

The SDHB is also to receive $4.4 million of "improvement action plan" funding from the ministry, which Mr Brown said would be used on achieving elective surgery targets, ophthalmology and diagnostics, and colonoscopies.

"There is some risk of us not receiving the full funding (for colonoscopy) as capacity to do additional clinics is limited," Mr Brown said.