By Molly Houseman
0 Comments
The "astounding" standard of entrants for the 17th iD International Emerging Designer Awards has made it tough for judges.

More than 150 portfolios poured in from 20 countries and yesterday they were narrowed down to just 40 finalists.

The successful designers will be announced next week and are expected to then submit a video of their garments, which will be shown to an international judging panel.

"You’ve got a certain age group of students from all over the world, but they have very similar threads, whether they’re from Finland or Australia.

"It is really interesting."

It appeared the Covid-19 pandemic had also had an impact on the fashion world, with a common theme of utilitarian and "protective" designs.

Most of the garments were gender fluid and did not fit particular categories, she said.

"As usual, [there is] incredible talent.

"It is really inspiring." 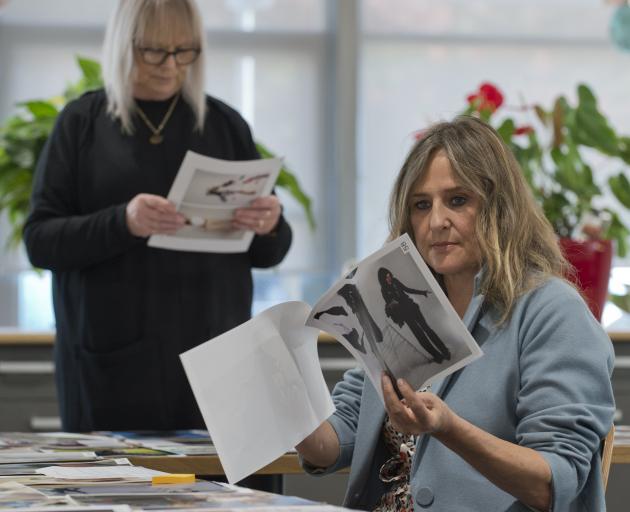 The collections were particularly special because the designers were not commercially influenced, she said.

"They can be as inventive as they want to be without actually having to think about sales."

Judge and fashion designer Donna Tulloch, of Mild Red, said that was also what she admired about the entries.

"Looking at this today is just astounding."

She was pleased she did not have the difficult job of picking the finalists, she said.

First, second and third placegetters, and winners of the best sustainable collection and natural luxury with wool categories will be announced at an event on June 19.

That event will also include a premiere of a movie compiling the finalists’ videos and a live runway show, featuring the designs of 10 New Zealand finalists. 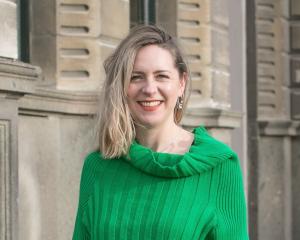 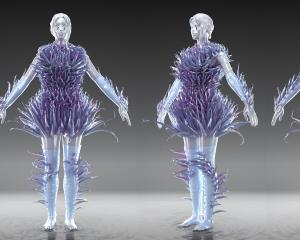 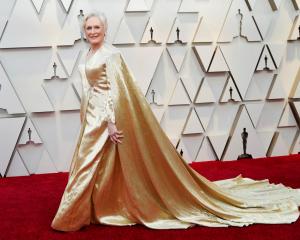