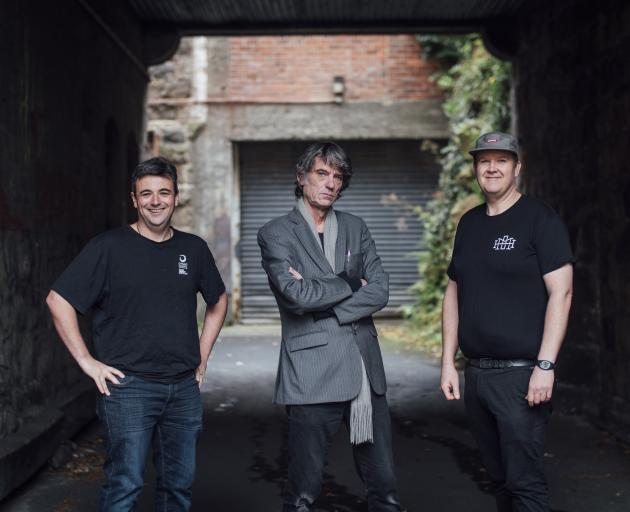 They could have gone for the obvious but it would not have reflected Dunedin's often unrecognised ''underground cool culture'', food lecturer Adrian Woodhouse says. 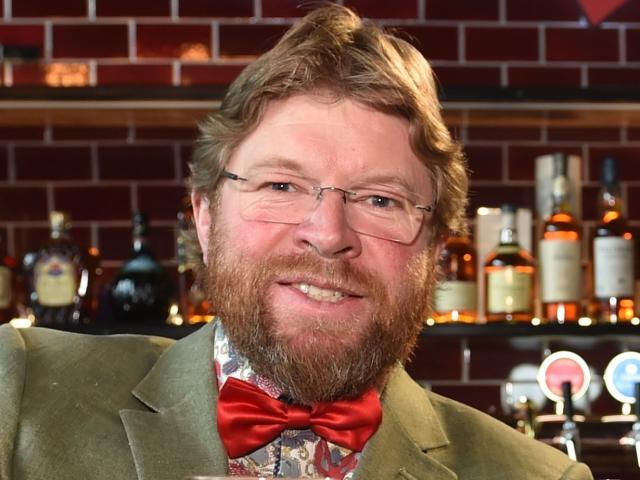 The electronic book features words and recipes from other Unesco cities of literature such as Granada in Spain's roasted sardines, Heidelberg in Germany's chestnut soup or England's mushy peas.

Dunedin's titi hot dog with horopito pickled onions and manuka smoked chilli relish came out of some brainstorming sessions about portraying Dunedin in a different light not as ''old and staid''.

''We were looking for the unexpected. Dunedin is such a creative place.''

While other Unesco cities celebrated their classic literature, Woodhouse and Emerson thought the city's Dunedin Sound could be the perfect inspiration, such as Downes and The Verlaines' 1987 album Bird Dog, with its title song lyrics: ''The bird returns to soothe my ear, I love this imported German beer...''

''We wanted to take a food really low on the gastronomic chain and turn it on its head.''

So they played around with the idea of the hot dog and then began thinking about Dunedin's mixed cultural influences.

From there came the idea of the Chinese bun as a tribute to the city's Chinese forefathers and the titi as a nod to its Maori heritage.

''It's juicy and delicious and needs cooked for hours.''

It was later in the piece that they realised the obvious connection with Emerson's Bird Dog which was inspired by the Verlaines' none-too-serious outlook on life. He created Bird Dog India Pale Ale, a tribute to their album Bird Dog. 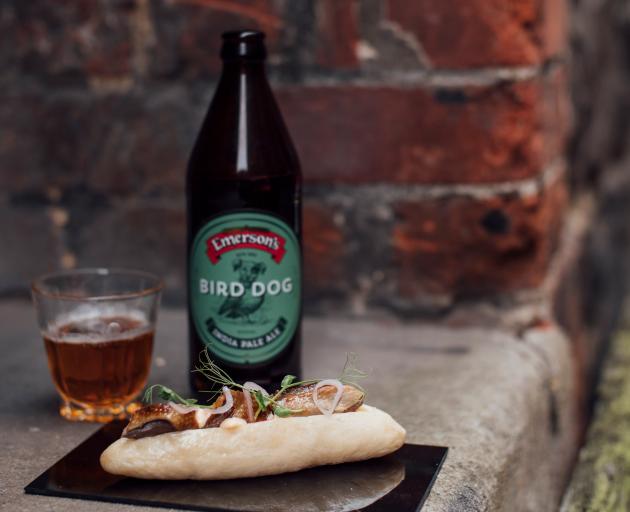 The idea for the online book was cooked up by Mayor of Dunedin Dave Cull after the 2016 Unesco Creative Cities Forum in Ostersund, a City of Gastronomy.

The book was a great way for the Cities of Literature to pay respects to gastronomic traditions, especially those of our home regions, Cull said.

''It is a celebration of both food and literature, and the frequent relationship between the two.''

City of Literature director, Nicky Page said all 20 Cities of Literature were invited to provide a recipe with a literary flavour. A year later, Savoir Faire was complete.

''It was up to each city as to how they interpreted it and every single entry is quirky and original, with amazing images. Some are straightforward with their signature dish tied into literature; others have chosen a literary angle and created a recipe to match.

''I am especially proud of the wonderful entry from Dunedin,'' she says.

Savoir Faire is free, online at:

What are they teaching students at the Polytechnic Catering School? Titi (muttonbirds) don't need to be "cooked for hours"- they have never flown, their muscle fibre is soft and tender and needs very little cooking. They need to be soaked or boiled to reduce the salt that preserves them.