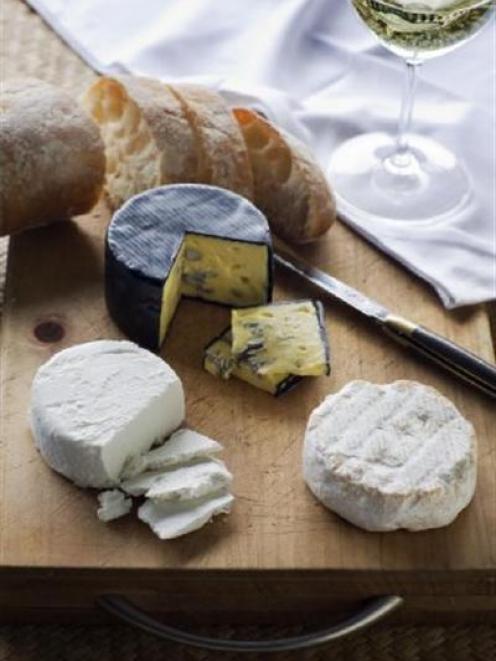 raw_milk_cheese_production_gets_go_ahead_2036170430.JPG
New Zealand's cheesemakers will be able to use a range of raw and unpasteurised milk products in their manufacturing processes under new standards being introduced next month.

Potential health issues have prevented that in the past, and only a small range of raw milk cheeses can currently be imported, while none can be made here.

She said some cheesemakers in New Zealand had the ability to produce raw milk cheeses to rival the best in Europe.

"The changes mean a greater variety of cheeses will be available for food lovers here, while also opening up business opportunities for the dairy industry.

"It makes sense that our own industry should be able to make the products that we allow to be imported."

Cheese lovers have claimed that heating and pasteurising milk destroys the cheese's flavour-giving bacteria, and argue dangerous bacteria can live in any soft cheeses, including those which have been pasteurised.

Ms Wilkinson said all raw milk products, made here or brought in, would need to meet required food safety standards before sale.

The level of bacteria in cheeses made from raw milk meant they would remain unsuitable for at-risk people including pregnant women, young children and the elderly.