Intermittent fasting has become a popular topic in the health industry of late, writes Deanna Copland. 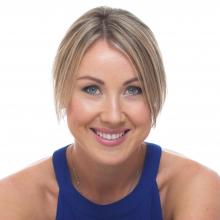 Deanna Copland
With more modern health issues such as type 2 diabetes arising, we have been forced to look back on what has changed. We have become grazers and tend to eat whenever clocks tell us it's mealtime. What's worse is that we are eating more highly processed ''foods''.

Fasting has been a common practice throughout the ages, and it is only in more recent times, since agriculture arrived about 10,000 years ago, that going without food was not considered normal.

Food is available to most of us 24 hours a day. However, this is not serving us well.

There are benefits for both mind and body.

When fasting, your body goes into a repair and restore mode. Scientifically this is referred to as ''autophagy'', where the body tidies up cells, and apoptosis, where it kills off old cells and allows for new growth and strengthens the immune system. This is a natural adaptation process required for survival.

Dr Satchin Panda is one of the scientists who has worked on breakthrough research about time-restricted feeding.

When he worked with two sets of genetically identical mice that were fed the same number of calories, the mice that were allowed to eat at any time gained weight and developed metabolic problems.

Interestingly, those restricted to a consistent eight-hour eating window at night, from noon until 8pm, were healthy. These results have since been replicated in human studies.

Dr Panda has done several Ted talks, YouTube interviews and podcasts and has released a good book called The Circadian Code, which would be a great winter read.

To fast, you might have a sustaining meal, such as a salmon fillet with broccoli, bok choy and spinach on cauliflower rice, for dinner around 7pm, and then the following day, drink black coffee and herbal teas throughout the morning.

You would break the fast around noon, if working on Dr Panda's theory, with a nourishing meal such as scrambled eggs with avocado, mushrooms and tomatoes and then a healthy dinner.

Low human intervention foods have the highest nutrient densities, so they are what you would be aiming to consume. The research varies as to how many days are most worthwhile, but around two or three days a week seems to be the most popular.

If you are considering intermittent fasting, speak to a trained nutritionist or naturopath first.

This is a delicious, nutritious alternative to rice. Cauliflower is a cruciferous vegetable which improves hormone clearance and healthy liver detoxification.

Cut the stalk and florets into pieces and place in a food processor. Pulse until you have a rice-like consistency. Heat coconut oil in a frying pan over a medium heat.

Add the diced onions and cook for 3-4 minutes before adding the garlic and continuing to cook for a further minute. Add the cauliflower and cook, stirring regularly for 4-5 minutes.

Serve with any dish in place of rice. 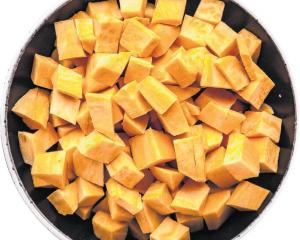 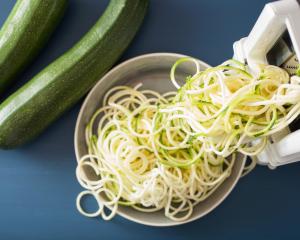 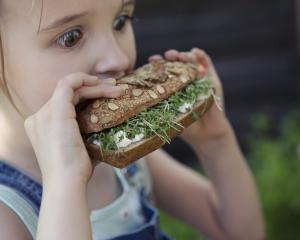 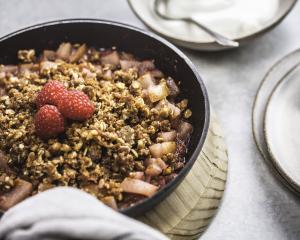 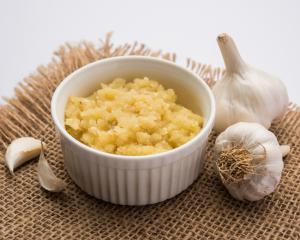 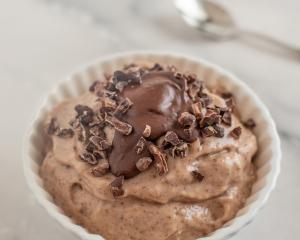 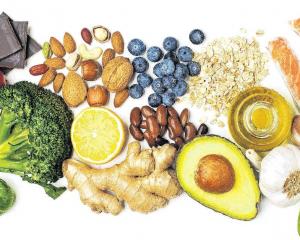 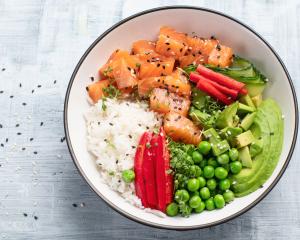 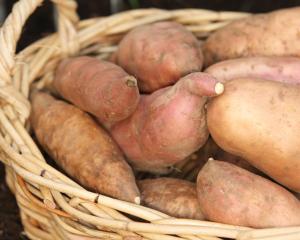 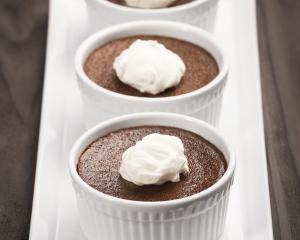 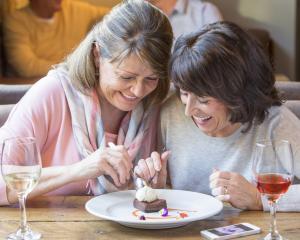