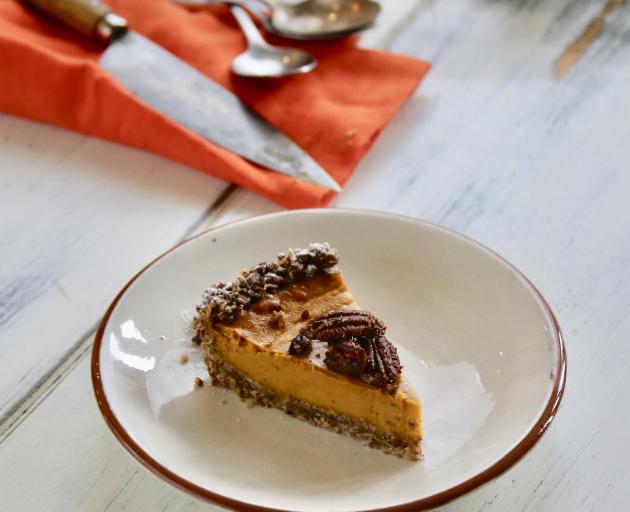 PHOTO: SIMON LAMBERT
Pumpkin, with its smooth and velvety texture, is so good when used in sweets, but it is often overlooked.

Begin by making the pumpkin puree. Cut the peeled pumpkin into evenly-sized cubes and and steam over boiling water until the pumpkin is very soft (about 15 minutes). Puree in a food processor until smooth and velvety. Remove and set aside.

Place the pecans on a baking tray and toast for 8 minutes. Add the oats and continue toasting for a further 5 minutes. Cool slightly. Remove quarter of a cup and set aside.

Lightly grease a 20cm pie dish with a little butter. Press the pecan mixture into the pie dish so that it goes up the sides as well. Bake for 20 minutes or until lightly golden.

Puree the pumpkin with the brown sugar, cream, milk, egg, salt and spices until smooth. Pour into the base and bake until set (35-40 minutes). Remove and allow to cool.

To candy the pecans and oats

Add them to a dry heavy pan along with 2 Tbsp sugar over a moderate heat. Stir and you will see the sugar starting to melt and caramelise. Continue stirring until the sugar becomes golden brown. Remove and cool on a lightly greased tray.

Cool the pie in the fridge for a couple of hours before serving.

Sprinkle with the candied nuts and serve with whipped cream. 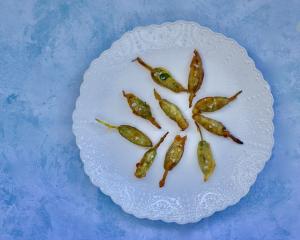 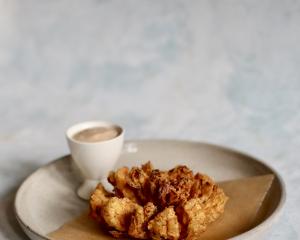 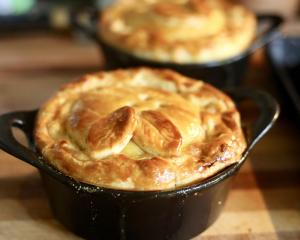 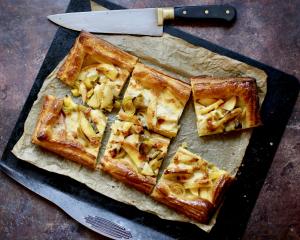 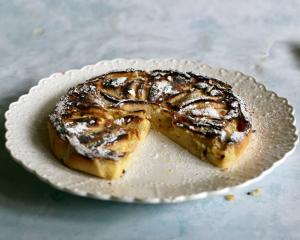 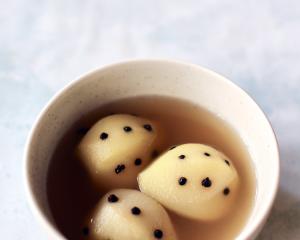 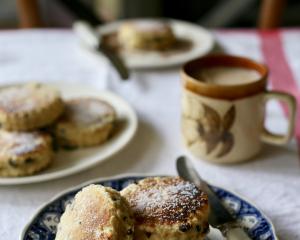 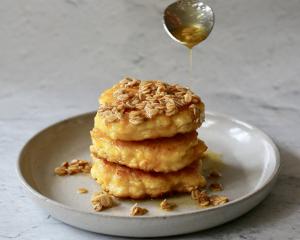 Pumpkin and ricotta hotcakes with hot honey butter and oats 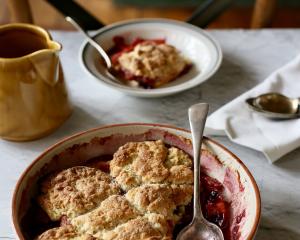 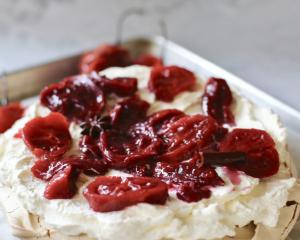 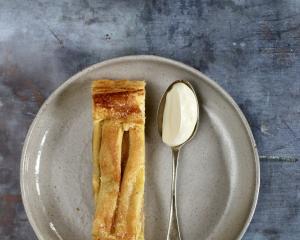