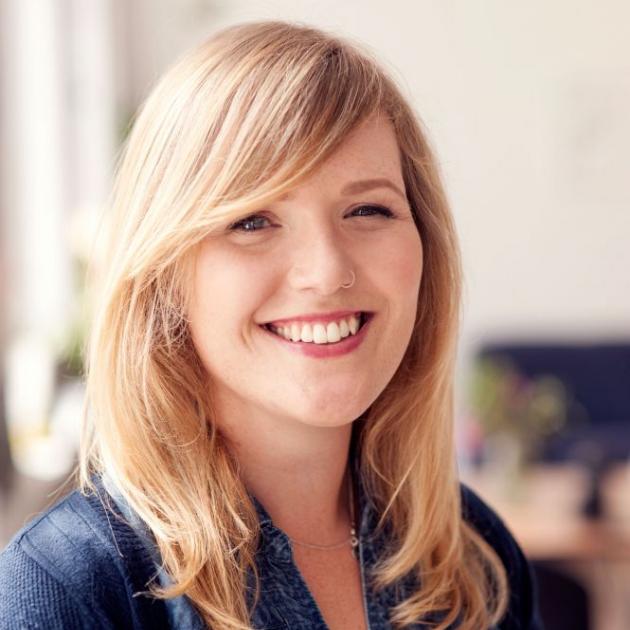 Sophie Edmonds
With the temperature having dropped around 8degC over the course of Easter, I feel we have truly entered the pudding season.

When I step outside I smell woodfires burning. While I love that smell, I am still a little worried that people in Auckland are already feeling the cold and we are only in April. I saw a girl wearing a puffer jacket today. Not ok kids. Not ok.

It was over the Easter break that I, along with my extended family, helped my Nana move into a smaller apartment within her retirement village.

She no longer has a kitchen, which, as sad as it is, is for the best. The contents of her kitchen were packed into boxes and transported away. I was lucky enough to inherit this beauty of a casserole dish (pictured).

Now I am not going to sugarcoat this. My Nana was never a good cook. 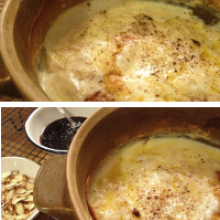 By some miracle, my mum is one hell of a foodie. She definitely didn't get it via the maternal line, that's for sure. Nana was a roast meat and three vege kind of woman. She boiled her greens until they were grey, her baking wasn't very flash either, and as she got older and her memory slowly deteriorated, baked goods were often forgotten about in the oven and became drier and drier with each batch.

Nana does, however, have two redeeming features tucked into her culinary belt: shortbread and baked rice pudding. I am so pleased to be able to make this for you.

I remember when we all used to descend on Matamata to visit her and the roast beef and grey veges were followed by a delicious steaming dish of rice pudding. Dad and I used to (and continue to) fight over the skin that forms over the top. This stodgy sweet delight is a winter warmer for sure.

Rice pudding also reminds me of weekend sports tournaments and school camps at which mum used to buy it for us as energy boosters. By ''us'' I mean my brother. Me play sport? Me have hand-eye coordination? Never. That just isn't a thing, as I have been trying to tell my work's social touch and netball teams for a while now.

Baked rice pudding couldn't be easier. Put all the ingredients in an ovenproof dish. Stir. Bake. Stir every half an hour. Dollop jam on the top. Consume. Boom. Yes, I dollop mine with jam.


For years at my hostel in Dunedin I was ridiculed and pointed at for dolloping jam here, there and everywhere, especially over my beloved rice pudding.

My mother does it and, therefore, so do I. My flatmate loves hers with raisins. Some like pouring a bit more milk over the top. The food service manager at my hostel served up big pots of the stuff with canned plums right beside it.

And here I am wondering why I got so chubby in my first and second years of uni.

Heat the oven to 150degC on bake. Take a small ovenproof casserole dish (at least 6-cup capacity), add the ingredients and give it a stir.

Pop the dish in the middle of the oven and bake for 2 hours, stirring every half-hour until the milk has been absorbed and the rice has cooked. Remove from the oven and leave to sit for 15 minutes to thicken.

Serve hot or cold with jam, slivered almonds or whatever your heart desires. 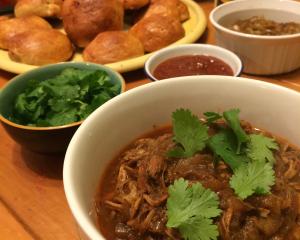 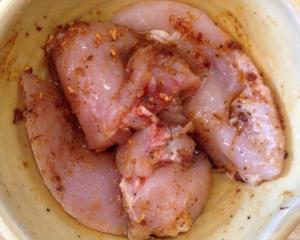 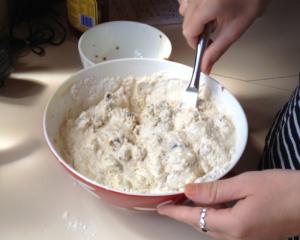 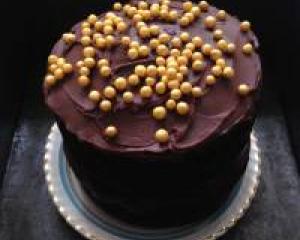 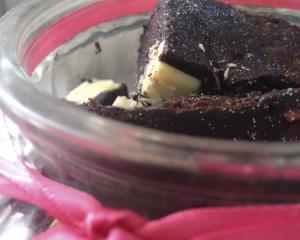 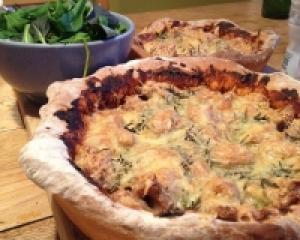 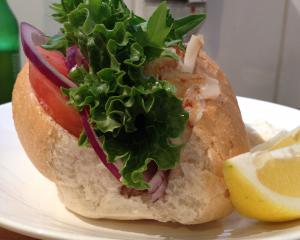 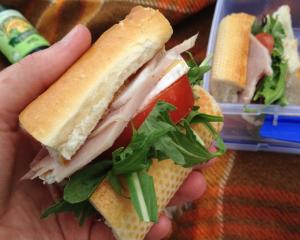 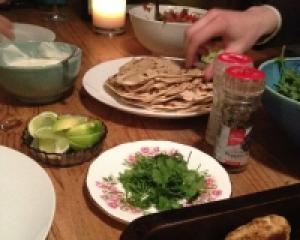 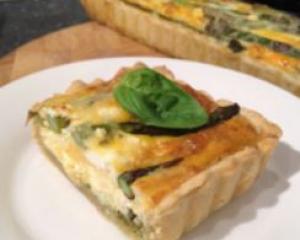 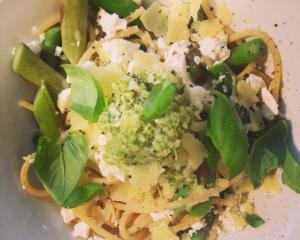 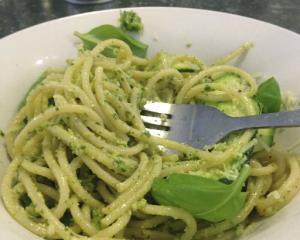