Can Coke work as a contraceptive? 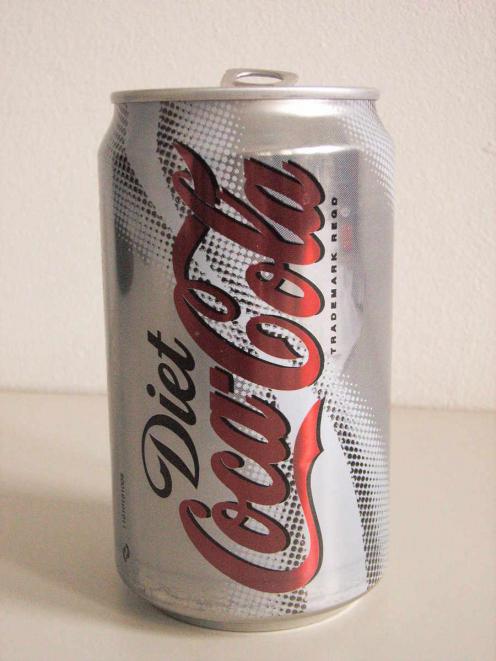 does_coke_have_contraceptive_properties__1365975275.jpg
Deborah Anderson had heard urban legends about the contraceptive effectiveness of Coca-Cola products for years.

So she and her colleagues decided to put the soft drink to the test - in the lab, that is.

For discovering that, yes indeed, Coke was a spermicide, Anderson and her team are among this year's winners of the Ig Nobel prize, the annual award given by the Annals of Improbable Research magazine to oddball but often surprisingly practical scientific achievements.

The ceremony at Harvard University, in which actual Nobel laureates bestow the awards, also honoured a British psychologist who found foods that sound better taste better; a group of researchers who discovered exotic dancers make more money when they are at peak fertility; and Brazilian archaeologists who determined armadillos can change the course of history.

Anderson, a professor of obstetrics and gynaecology at Boston University's School of Medicine, and her colleagues found Coca-Cola a spermicide, and Diet Coke for some reason worked best. Their study appeared in the New England Journal of Medicine in 1985.

"We're thrilled to win an Ig Nobel, because the study was somewhat of a parody in the first place," Anderson said.

She added that she did not recommend using Coke for birth control purposes.

A group of Taiwanese doctors were honoured for a similar study that found Coca-Cola and other soft drinks were not effective contraceptives.

A Coca-Cola spokeswoman refused comment on the Ig Nobel awards.

"When you expect something to happen, your brain makes it happen," Ariely said.

Ariely spent three years in a hospital after suffering third-degree burns over 70 percent of his body. He noticed some burn patients who woke in the night in extreme pain often went right back to sleep after being given a shot.

A nurse confided to him the injections were often just saline solution.

He says his work has implications for the way drugs are marketed. People often think generic medicine is inferior.

But gussy it up a bit, change the name, make it appear more expensive, and it may work better, he said.

Charles Spence's award-winning work also has to do with the way the mind functions.

Spence, a professor of experimental psychology at Oxford University in England, found potato chips - "crisps" to the British - that sound crunchier taste better.

His findings have already been put to work at the world-famous Fat Duck Restaurant in England, where diners who purchase one seafood dish also get an iPod that plays ocean sounds as they eat.

Miller, an associate professor of psychology at the University of New Mexico, and his colleagues knew of prior studies that found women are more attractive to men when at peak fertility.

So they took the work one step further - by studying the earnings of exotic dancers.

In the 18 subjects Miller studied, average earnings were $US250 for a five-hour shift. That jumped to $US350 to $US400 per five-hour shift when the women were their most fertile, he said.

"I have heard, anecdotally, that some lap dancers have scheduled shifts based on this research," he said.

Armadillos helped win an Ig Nobel for Astolfo Gomes de Mello Araujo, a professor of archaeology at the Universidade De Sao Paulo in Brazil, and a colleague earned.

Pesky armadillos, they found, can move artifacts in archaeological dig sites up, down and even laterally by several metres as they dig.

Armadillos are burrowing mammals and prolific diggers. Their abodes can range from emergency burrows 50cm deep, to more permanent homes reaching 6m deep, with networks of tunnels and multiple entrances, according to the Humane Society of the United States' Web site.

Araujo was thrilled to win.

"There is no Nobel Prize for archaeology, so an Ig Nobel is a good thing," he said in an e-mail.