Bring on the brassicas 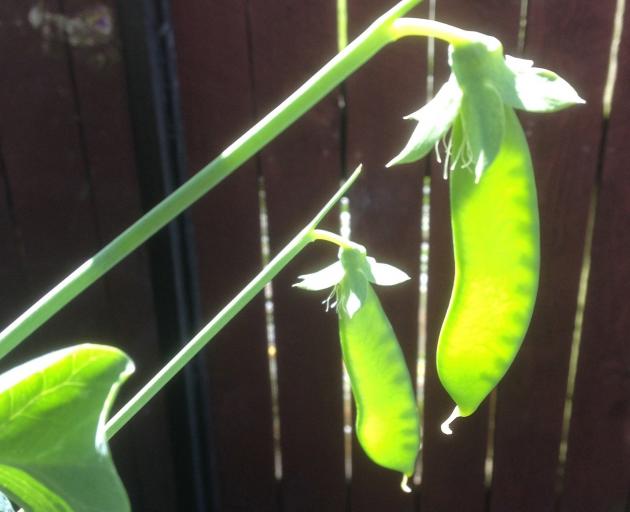 Peas can be sown i autumn but are susceptible to bird and rodent attack. Photos: Gillian Vine
Gillian Vine says some vegetables still can be planted or sown. 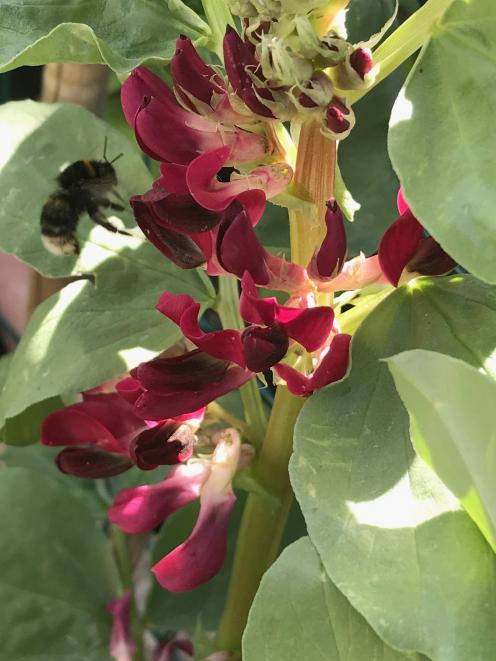 Red-flowered broad bean Hughey is a heritage form selected by Denis Hughes, of Tapanui.
Despite shorter days and cooler nights, some vegetables can be planted now to produce crops over winter and spring.

Silverbeet is the obvious one, as it does so well in the south, with most garden centres offering several varieties, including some with coloured stems. Peppermint, for example, has pretty pink stems. Plants put into rich, moist ground can have outer leaves picked over winter, while seed sown over the next few weeks will be ready in spring.

Brassicas belong to a tough family that shrugs off bad weather. It is too late to grow Brussels sprouts but broccoli, kale, cabbages and cauliflower plants can still be planted in well-manured ground to which a good dash of lime has been added. Cover plants with mesh to stop white butterflies laying eggs on them.

Depending on the weather, broccoli and kale should mature in time for winter, while cabbage and cauliflower will not produce heads until spring.

Six-pack "combos'' are available with two each of cauliflower, broccoli and cabbage plants. A sensible option for small households, each variety in the pack is a smaller type, saving space as well as reducing the likelihood of waste. 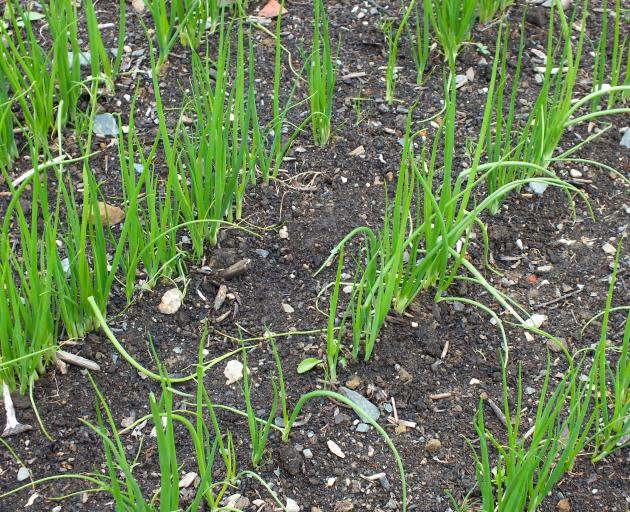 Sown in autumn, onions are ready to plant out in spring.
Asian vegetables, such as the various Chinese cabbages, can be grown from seed but check the pack to be sure it is suitable for autumn sowing. One of the toughest is tatsoi, a low-growing Japanese green ideal for stir-fries, while Toy Choy and Li Ren Choi are compact and ready to eat a month after sowing.

Onions are harvested now and next year's crop sown. Start them in seed trays, as they are fiddly to weed in open ground, keep an eye on them over winter and plant out in spring. 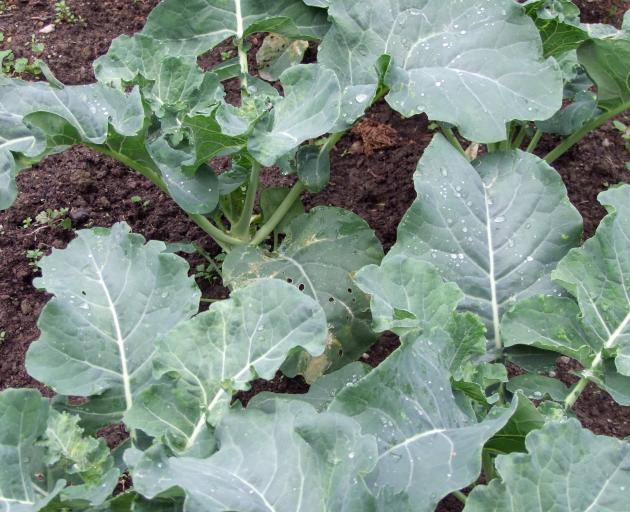 Broccoli is a good winter brassica.
Garlic and shallot bulbs were traditionally planted on the shortest day but in the south, earlier works better as they are well-anchored before the winter hits. Moreover, in many areas, the soil can be frozen solid on the shortest day, not ideal for the bulbs- or the gardener.

Broad beans and peas can be sown now. Peas are not always seen as suitable for autumn sowing, as they are very susceptible to attacks by birds - blackbirds love the plumped-up seeds and small shoots - mice and even rats. If you can keep these pests away, it's worth a shot.

Broad beans are another story. Often sown at Easter if the weather is fine, they are likely to make little or no growth over winter then bound away in spring. These autumn-sown beans seem to be less susceptible to rust, their only drawback being a tendency to poor bean set in a cold spring as bees are not out and about to pollinate the flowers. 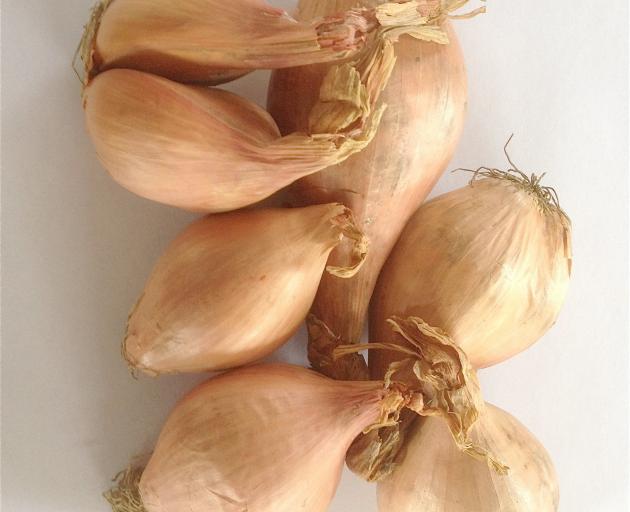 Shallots and garlic were traditionally planted on the shortest day but earlier works better.
Rhubarb should be broken up and replanted from time to time, although a bed kept weeded and fertilised will be productive for about 10 years. When the leaves die down is an ideal time to tackle the chore of dividing plants and replanting them in the richest mix possible, as good stems are the result of lots of compost or rotted manure and plenty of moisture during the growing season.

If rhubarb is staying put, strip off the leaves when they die, weed the bed and top with a thick (5cm-10cm) layer of manure. Happily, plants then can be ignored until the new shoots appear in spring. Would that all vegetables were as easy-care!