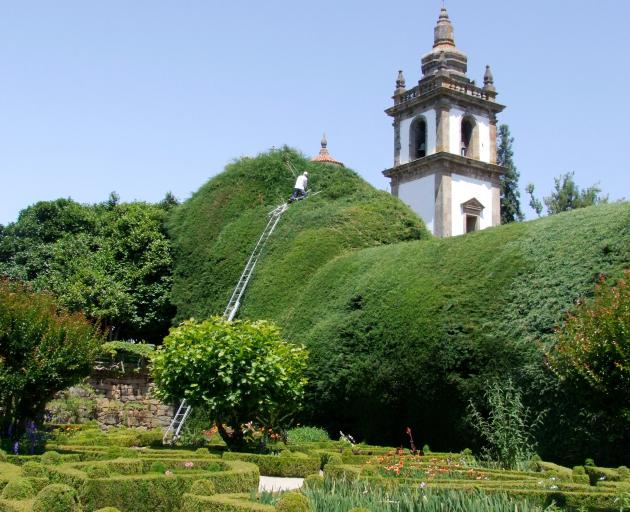 Cutting hedges can be dangerous if care is not taken. Photos: Gillian Vine
Gillian Vine offers some seasonal safety tips.

All too often, I pick up a gardening magazine and see an article illustrated with someone’s bare hands holding soil or potting mix. 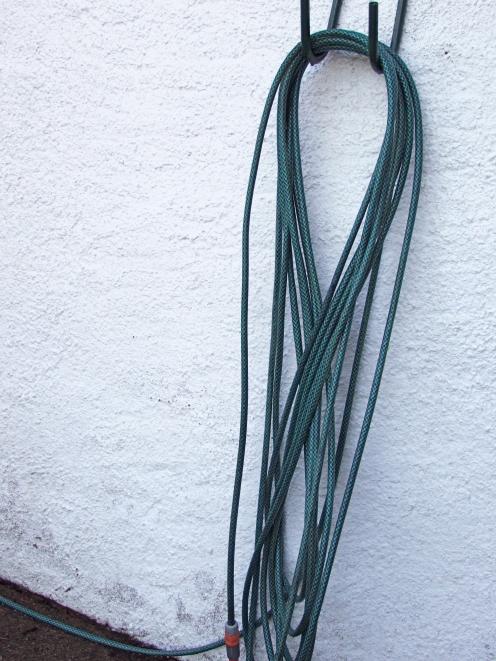 Keep hoses hung up so they can’t be tripped over.
I groan and want to write grumpy letters to the editors, starting, “Haven’t you heard of legionnaire’s disease?”

Potentially fatal, legionellosis or legionnaire’s disease is a form of pneumonia caused by bacteria that live in potting mix, compost, soil, mud and water systems, among them spa pools.

Gardeners — especially those over 60, smokers and people with respiratory issues — are especially vulnerable, but there are no reports of person-to-person transmission of the disease.

One horror story about legionella is of the woman who was in her garden when her cell phone rang. To answer it, she pulled her gardening glove off using her teeth. The next thing, she was in hospital being treated for legionnaire’s.

Gardeners should take care when handling bags of potting mix, compost and seed mix as well as things like lime or blood and bone. It goes without saying that no gardener should work without gloves, not just from the vanity aspect of protecting hands and nails. For fine work, such as pricking out tiny seedlings, latex gloves work well. Throw out any gardening gloves that have holes in the fingertips. 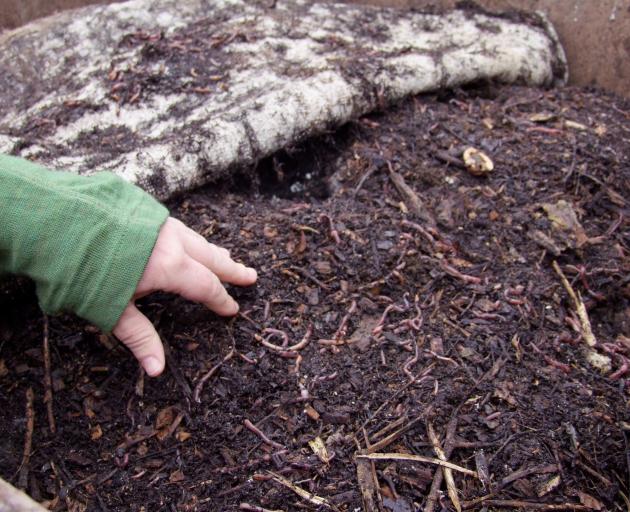 Compost and other garden products should not be handled without gloves.
Few gardeners routinely use masks as they tend to feel uncomfortable and give the look of escaping from a science-fiction movie. However, in view of the risk of legionella — or simply irritation from inhaling chemicals or dust — a mask makes sense. 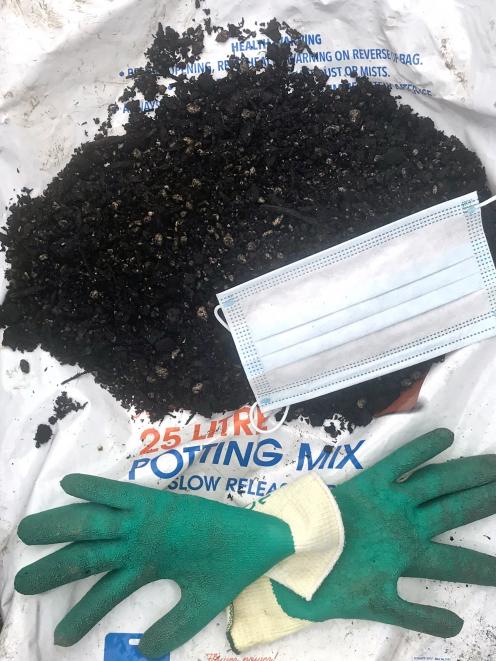 Always use a mask when using potting mix. A sturdier type rather than the one shown is recommended.
We may be the legionellosis capital of the world, as suggested in a study released last year, but it is not the greatest cause of garden disasters: more people come to grief from accidents. Falling off a ladder while stretching too far while painting or hedge cutting is a common cause of broken bones (8000 ladder injuries in an average year), while slashing oneself with a chainsaw or falling through a glasshouse are all too common.

Mowing the lawn is a potential minefield. ACC paid out more than $20million for more than 21,000 mowing-related injuries between January 2015 and October last year. The scariest statistic was that almost 140 of those injured had to have amputations.

Not as life-threatening as those garden accidents are mishaps like tripping over a hose, suffering minor scrapes and cuts, or getting an infection (as I once did) from a rose prickle that buried itself too deep to be dug out with a sterilised needle. 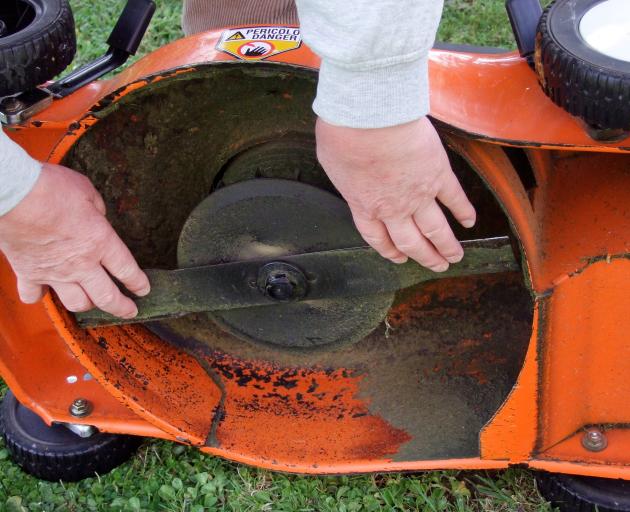 Mowers account for some 4000 injuries a year.
Needless to say, take care with poisons. Read the labels carefully and mix according to instructions. Twice as strong a brew is not twice as effective. Wear gloves and a mask at every stage of mixing and spraying, and scrub hands thoroughly after working.

Rather than poison, if you regularly need to zap weeds on driveways or paths, it may be worth investing in a gas-powered flame burner. They cost from about $79 (without gas cylinder) to several hundred dollars. Be aware, though, that regional fire restrictions may restrict their use at times.

Research which plants are poisonous to people, pets and stock, and study emergency first-aid procedures.

Taking care means you are less likely to spoil your gardening pleasure by an avoidable accident or infection.