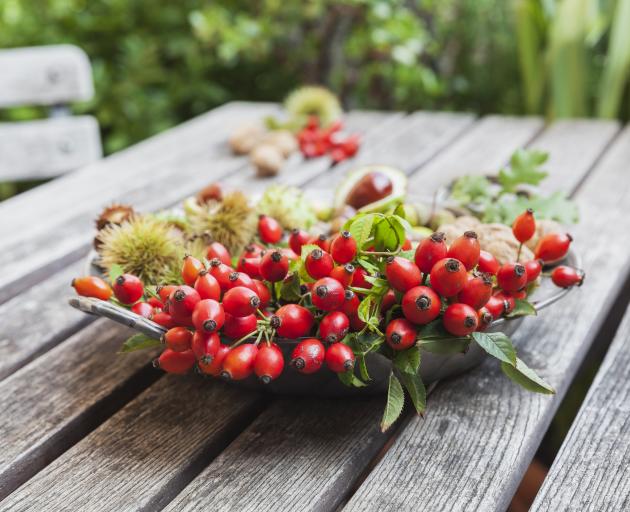 Photo: Getty Images
The best thing about a rose is its scent, writes Wendyl Nissen in this edited extract from A Natural Year: Living Simply Through the Seasons. 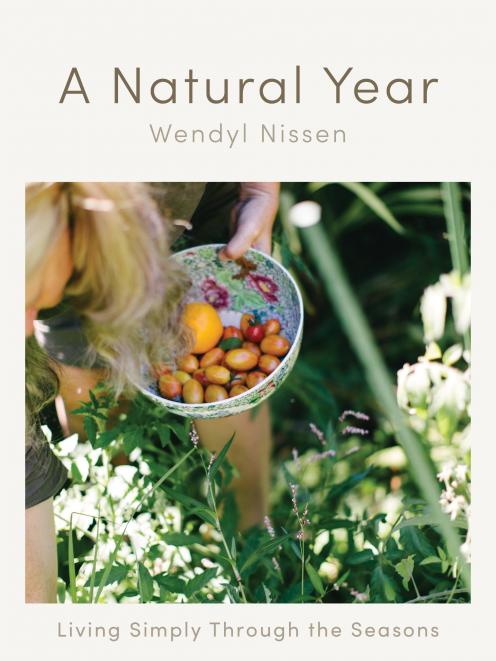 THE BOOK - A Natural Year: Living Simply Through the Seasons, by Wendyl Nissen, published by Allen & Unwin NZ, RRP $45.
There is nothing quite so beautiful to me as a rose full of velvet-like petals in a rich red colour full of promise. But the best is to come, when you plant your nose right in the middle of it and are the beneficiary of the most incredible scent. Slightly musky but mostly floral with a hint of happiness, it makes the perfect perfume for me and one I am keen to harness on any day of the year.

Roses grow very well in the north and this surprised me, as I’ve always thought they were quintessentially British and therefore lovers of cold, grey winters. The first European settlers to New Zealand brought roses with them, no doubt to remind them of home, and were probably pleasantly surprised to see how well they flourished.

In spring the roadsides up here glow with roses growing wild on the sides of the roads, having avoided the council weed spray and possibly representing some of those original roses brought to the Hokianga by settlers many years ago.

This meant the entire flower bed on my driveway has now officially become a rose garden. But not the sort you see in gardens owned by real rose aficionados, where the roses are kept trimmed and sprayed and nothing is allowed to grow around them. I prefer a more ramshackle rose garden, so I have climbing roses growing in arches over bush roses and they grow in all sorts of shapes, however they want to.

I feed them chicken poo and mulch them well in the summer, prune back in the winter and that’s about it. But there is one proviso before any rose makes it into my garden: it must be highly scented. There is no point, in my world, of growing a rose unless you get the wonderful old-fashioned rose scent.

These days I buy my roses in pots from the garden centre quite late in autumn simply because they seem to be the ones that survive well. In the past I’ve bought them as bare-root roses, which means they are just sitting there with all their roots exposed in some shredded old paper in a plastic bag. I feel so sorry for them and I don’t believe they get off to a good start this way as they are often dried out before you get them in the garden.

I also prefer a heritage or old-fashioned rose because I like to think of some other rose-mad woman in the 18thcentury smelling the same gorgeous rose I am smelling all these years later in the colonies. We know roses have been around for 35million years because rose fossils have been found in Europe and Asia.

I also love their names, such as Reine des Violettes, Madame Legras de St Germain and Belle Poitevine. I am a big fan of David Austin roses because they have character and an old-world perfume and you can go to the garden centre and spend many a happy afternoon looking at them all and choosing your new darlings.

There seems to be some fairly firm instructions on how to gather and dry roses, which I found in one of my old books.

Roses should be gathered on a sunny day when the dew has dried off them. They should be gathered before they are full-blown, as the full-blown blossoms, when dried, do not retain their fragrance or colour. If the petals are spread out on sieves they will dry more quickly than if laid on tables or trays.

I grow my roses mainly for cutting and bringing inside, especially on my bedside table where I can smell them in the night. But I also use them for many other things such as rose petal vinegar, which is wonderful drizzled on ripe strawberries in the summer, or I make a divine rose oil from the petals.

Here’s one of the recipes I use to make the most of my gorgeous roses. If you are using other people’s roses for these recipes please make sure they are spray-free. Red and bright pink roses will give the best colour results.

In Nana’s time, rosehip syrup was a must-have cure-all for colds in the winter as it is very high in vitamin C. This syrup will keep for six months and can be used in the winter to make delicious hot or cold drinks, or poured over porridge or pancakes.

The time to collect the rosehips off your rose bush is after the first frost, which makes them more potent. If you’re not in a frost area, collect after a particularly chilly night. And, of course, collect from rose bushes that haven’t been sprayed.

Chop up the rosehips, or chop them in a food processor.

Add them to 1 litre of boiling water and bring back to the boil in a pot on the stove.

Turn off the heat, cover and leave to infuse for half an hour.

Strain the rosehips through some muslin, a jelly bag or a clean tea towel and put the liquid to one side, reserving the rosehip pulp.

Take the pulp and put it back in the pot with 500ml of boiling water and bring back to the boil, then turn off the heat and leave to infuse again for half an hour.

Strain and add the liquid to your previous infused liquid.

Clean the pan, then put all of the liquid into it and simmer until the volume has reduced by half. Add the sugar and stir until dissolved, then bring to the boil and simmer at a rolling boil for 5 minutes.

Bottle in sterilised bottles or jars and store in a cool place.