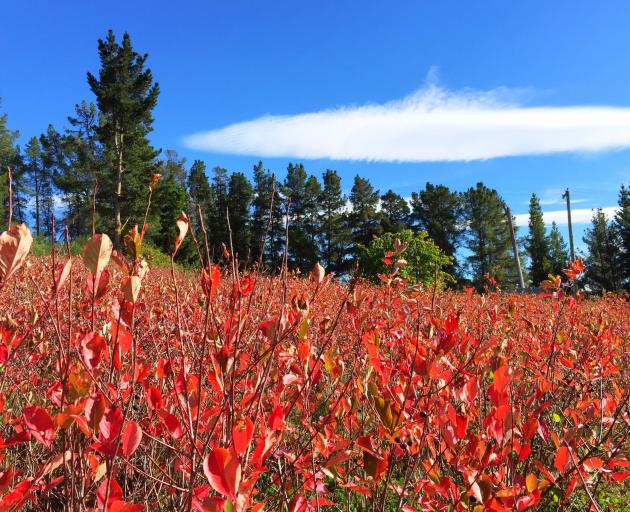 The old term soft fruit didn't mean things that were about to go rotten but referred to a group that included strawberries, currants, and brambles such as blackberries and raspberries. 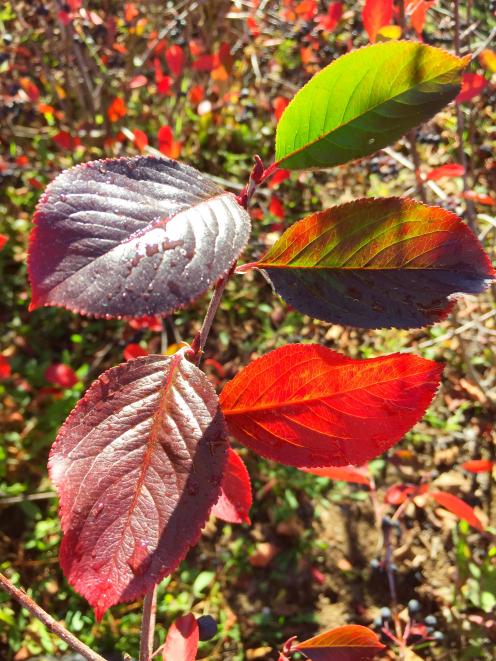 The most exciting new "softie" is another American, Aronia, of which there are three species. The most important of these is A. melanocarpa, whose shiny black fruit was recognised as a cure for colds by Native Americans.

Modern scientists are finding that many traditional treatments have genuine benefits and in the case of A. melanocarpa, say it has much more potential than just zapping a cold bug.

Aronia berries have a deep purple colour and because of this and their tart flavour, were known as black chokeberries. The sharp taste is caused by tannins, while the dark colour indicates the presence of anthocyanins, the latter associated with a range of health benefits.

Native to eastern North America from Canada south to Georgia, aronia was largely ignored in its homeland but was imported into Europe about 1900. Then the Russians caught on to the fact that the hardy shrub was a good source of vitamin C and so it spread. Poland now produces 90% of the world's commercial crops, with other former Communist countries also significant producers. 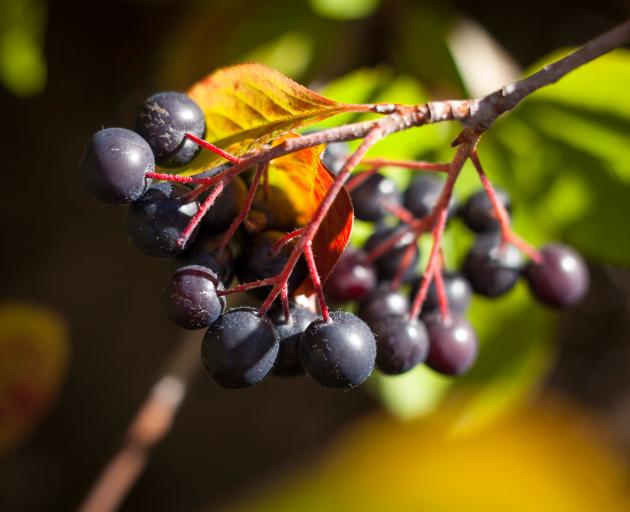 A bunch of ripe aronia berries. Photo: Janyne Fletcher
In New Zealand, aronia was originally introduced as a tough landscaping plant, thanks to its tolerance of most soils, pretty spring flowers and bright autumn leaf colour.

"Aronia melanocarpa emerged as a strong contender, to the extent that we believe aronia berryfruit could be the basis of a new horticultural industry in the region," Mr Meldrum said.

It does require some irrigation, as aronia bushes are intolerant of drought, but the experiment has been so successful that a company, Berryactives, has been formed to market freeze-dried aronia powder. 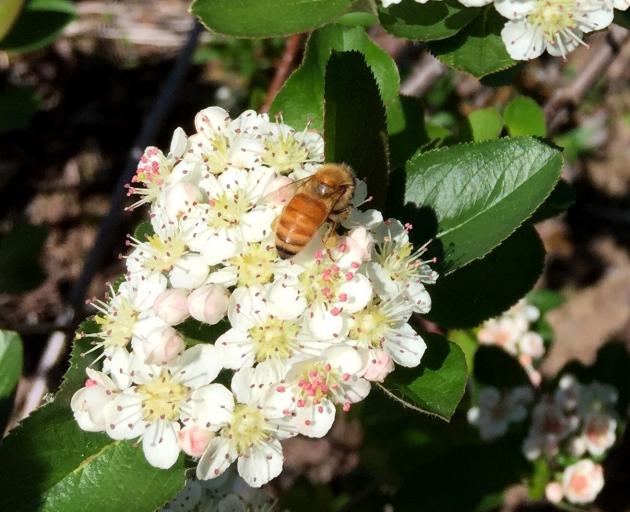 Aronia melanocarpa in flower. Photo: Joy Bennett
Nutritional and phytochemical analysis of the berryfruit has been undertaken with Plant & Food Research, Lincoln.

"The phytochemical and antioxidant profile has proven quite extraordinary, probably attributable to the region's high UV light," Mr Meldrum said.

Although it seems that Central Otago "offers unique synergies in the production of a berryfruit highly valued in overseas nutraceutical/natural foods markets", aronia remains largely unrecognised in New Zealand, he said.

High in fibre, vitamin C and antioxidants, the possible health benefits of aronia include anti-cancer and anti-diabetic effects, better heart, artery and blood-vessel health, and support for the immune system. One Polish producer even suggests the berries may improve the eyes.

Understandably, Mr Meldrum is cautious about promoting aronia as a cure for a particular illness or condition but says the results of controlled studies are "exciting".

He does note that the berry may be a natural way to tackle diabetes - "anthocyanins seem to have a critical role in regulating fat cells."

A well-covered branch of berries. Photo: Janyne Fletcher
For the home gardener, aronia is a relatively easy bush to grow. Plants are not always easy to source but can be obtained from Mackies Garden Centre, in Alexandra.

Almost any soil suits aronia but they like it to have a neutral to reasonably acid pH reading, so skip the lime. Commercially grown in full sunshine, they will perform quite well in semi-shade.

"They're relatively frost-hardy but not immune to late frosts," Mr Meldrum said.

They may sucker or layer but that should not be difficult to control and trimming to keep them to chest height makes fruit easy to harvest.

The berries, a bit bigger than blackcurrants, are technically pomes, as Aronia species are members of the rose family (Rosaceae), which also includes apples.

The fruit is harvested in late summer or early autumn and can be used for jam, in muffins or pies, for wine-making or juice. The powder can be added to yoghurt, cereal or drinks.

Berries are rarely eaten fresh because of the high tannin level, which gave them the nickname chokeberry.

"It's not the sort of fruit you grow for its [raw] taste," Mr Meldrum said.

But with so many attributes in the looks department as well as its healthy fruit, aronia is a shrub for almost every gardener to consider.