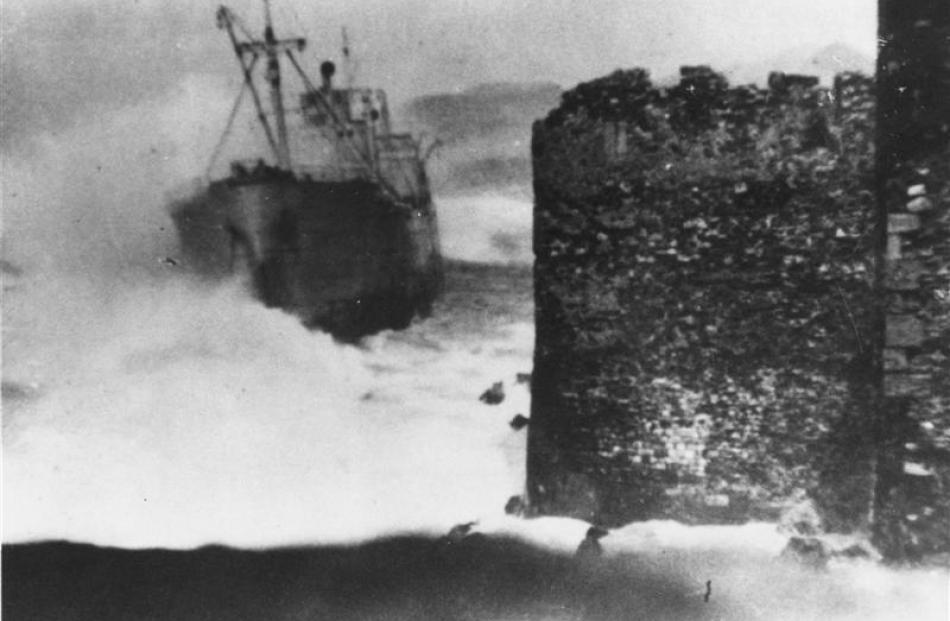 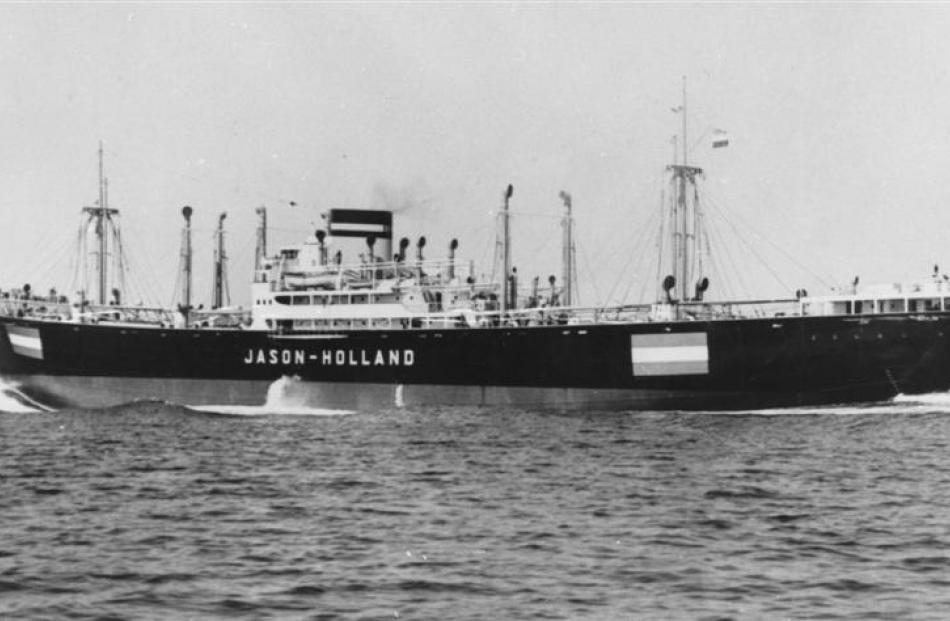 Ian McKay, of Dunedin, recalls the 1941 torpedoing of the Jason, with 2000 Commonwealth prisoners of war on board.

The 70th anniversary of the torpedoing of the Jason, an Italian-operated merchant ship carrying some 2000 Commonwealth prisoners of war, was on December 9.

The Jason was a merchant ship of some 6000 tonnes, built as the Sebastiano Venier for a Dutch shipping company.

It was in an Italian port when war broke out.

November 1941 saw many elements of the 2nd NZEF engaged in Operation Crusader under the command of General Wavell, of the newly formed 8th Army. One of the objectives was the relief of Tobruk and to engage and destroy Rommel's Afrika Korps 15th Panzer Division's armour.

The New Zealanders were given the task of attacking and engaging the Germans at Sidi Rezegh, Belhamed and Point 175.

Early success later turned into yet another disaster as British armour failed to support the lightly equipped New Zealanders.

By the end of November, some 2042 New Zealand soldiers found themselves as prisoners of war (POWs).

The 24th Battalion had a lot of North Otago men; Otago and Southland men suffered 523 casualties, of whom 277 were taken as POWs.

On the morning of December 8, 1941, about 2000 Commonwealth soldiers, including some 500 New Zealanders, boarded the Jason in Benghazi harbour to be transported across the Mediterranean to Italian POW camps. The men were loaded into the four cargo holds and the hatches were battened down before the Jason left port with an escorting torpedo boat that had on board officers captured the previous month, including Brigadier James Hargest, who had been captured on November 28.

The Jason sailed across the Mediterranean towards Greece and into the path of the Royal Navy's submarine HMS Porpoise, under the command of Lieutenant Commander Pizey. HMS Porpoise made contact with the Jason, on December 9, 5km off Methoni Point, off the western coast of the Greek Peloponnese, the site of a 2000-year-old castle.

At 2.35pm, HMS Porpoise fired the first of four torpedoes, of which the third struck the Jason between the first and second holds below the waterline. The resulting explosion caused the first of some 500 deaths, including 45 New Zealanders, before the Jason was beached as dusk was falling.

Prior to the torpedo hitting the Jason, lookouts on board had spotted the periscope of HMS Porpoise, reportedly two minutes before the third torpedo struck. This caused panic among the mainly Italian crew, with the captain and most of his crew taking to the lifeboats, leaving the ship to be managed by a German engineer with the aid of POWs and a handy Luger pistol.

The Italian captain was later court-martialled and is believed to have been shot. The escort vessel dropped 22 depth charges but offered no help to the Jason and continued on to Pylos harbour less than an hour away.

The Jason was taking on water, listing and, because the Italian crew had stopped the engines, had no forward power. Under the command of the German engineer the engines were restarted but the ship was now sinking at the bow, pulling the propeller partly out of the water; with an ever-increasing swell, the Jason was finally beached on the rocky shore parallel to the sea walls of Methoni Castle.

The ship was about 50m from the rocky shore and the consequent evacuation resulted in more deaths, as men were smashed against the rocks. Those who made it ashore were held in a warehouse in Methoni overnight.

In the following days the surviving POWs from the Jason were marched to the ancient castle at Pylos where they were held for two weeks.

For many of the New Zealanders, this was their second time in Greece as they had been part of the ill-fated Greek campaign.

From Pylos, the men were taken by road then by train to Acia, near the Port of Patras, an open area of 1.6ha with tents for cover in a cold Greek winter. The camp became known as Dysentery Acre. A further two weeks were spent in these conditions before they were sent by train to a warehouse in Patras. They finally arrived in Italy on March 4, 1942.

Some of the New Zealand POWs from the Jason ended up in PG 78/1, a POW camp holding 220 men, of whom 147 returned to Allied lines after Italy capitulated on September 8, 1943. Eighty-one were among the first batch of 145 former POWs to return to New Zealand in January 1944.

More New Zealanders were taken prisoner in the battles of early 1942. From Benghazi harbour on August 16, 1942, the prison ships Nino Bixio and Sesieete set sail for Brindisi in Italy. The Nino Bixio carried 2921 Commonwealth POWs. On August 17, at 3.35pm Italian time, the Nino Bixio was struck by a torpedo fired from the Royal Navy submarine HMS Turbulent under the command of Lieutenant Commander John "Tubby" Linton VC. In the forward hold, 200 were killed and many seriously injured. A further 97 New Zealand servicemen died as a result.