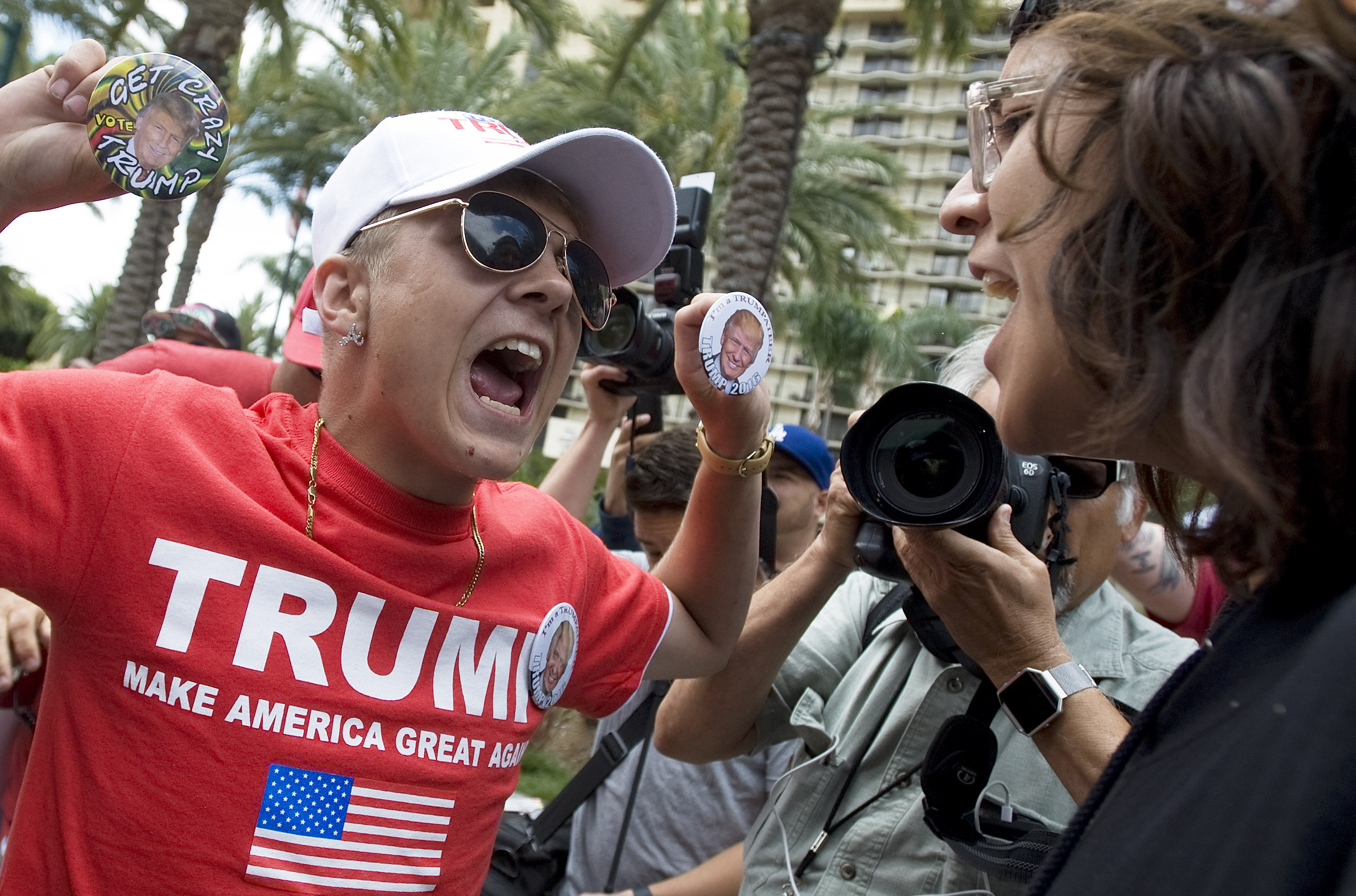 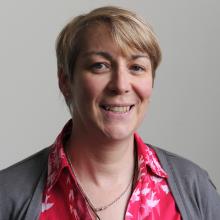 Jan Aitken
I’m not sure who coined the phrase "opinions are like noses, everyone has one" but I like it all the same. I’ve discovered that, not only do most people have opinions, but some people have them on an astonishing number of topics. Popular opinion topics include the good old perennials of religion, politics and sport. However, given our almost immediate access to news/information and social media, opinions flow forth on just about anything and everything.

We are all influenced by things, such as our upbringing, culture, peers and parents, the books we read, what we watch, who we follow on social media and the lived experiences we have along the way. We all have our own "filters" that information and events are processed through. While we might be similar to those around us, we are all different and that applies to our opinions too.

Now, opinions are not bad things to have. On the contrary, to have had a close look at something, weighed it up and measured it against your beliefs, values and standards and then come to an informed opinion or conclusion is a great thing to do. However, it’s also possible to form an opinion on the merest whiff of information ... and unfortunately, it needn’t be from a sound or reputable source! We can generalise, jump to conclusions, slam the door of our mind shut, dig our toes in and generally go off half-cocked.

We can find we have vastly differing opinions from our colleagues, family and friends. There’s nothing wrong with that either. There’s a lot of fun to be had having a good robust discussion and a bit of banter over a topic.

It seems that arguments are more likely to happen, not because we have differing opinions, but because of how they are presented. I’m sure most of us can call to mind an individual with strongly held opinions (read "opinionated") — the table-thumping, finger-pointing person who insists their opinion is the only one, the correct one and the rest of us must be complete numpties.

The art of delivering opinions well lies with being gracious. By that I mean being tactful, polite, courteous. For me it’s about trying to respond rather than reacting to a differing opinion. We can disagree without being disagreeable. Being rude and overly dismissive of others’ opinions will only result in getting people’s backs up, and vice versa. Once you’ve stepped on to that conveyor, it can be difficult to stop the downward spiral.

It’s also worth thinking about how we communicate on social media platforms. Just because we’re not face to face with someone it doesn’t give us a right to be any less considerate towards a differing opinion, or to rant at others with abandon. If someone’s views annoy us, consider not following them, hiding the posts or blocking them. Avoid getting personal. Even if we don’t agree about the issue at hand, there’s no need to resort to putting people down to get a point across. Respect their right to an opinion too.

If someone’s opinions truly rub you up the wrong way or they butt up against your values and beliefs, then ask yourself if this was someone you really want to spend time with. If it’s a casual acquaintance or colleague, you may just prefer to metaphorically walk away and not engage in conversation with them.

That’s not being cowardly or insincere — if someone is trying force their opinions down your throat it’s unlikely they’re up for a decent conversation about it. They’re not open to considering something different. I’ll leave the debate, banter and the chance to expand my own views with people who respect my right to an opinion as much as I respect theirs.

As John F. Kennedy said: "Too often we ... enjoy the comfort of opinion without the discomfort of thought". 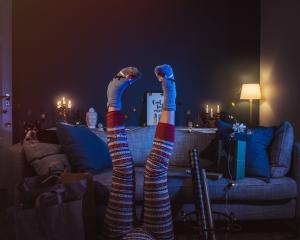 Shining a little light this Christmas 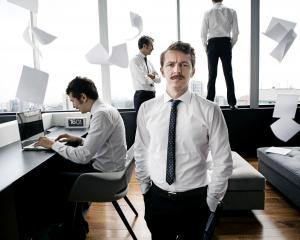 Ours are lives beyond hours 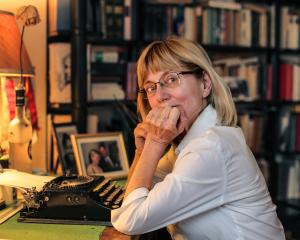 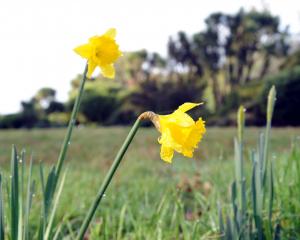 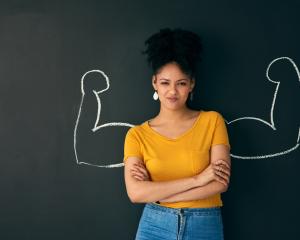 Take control of your attitude 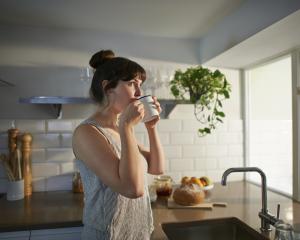 Warming to the cold hard facts