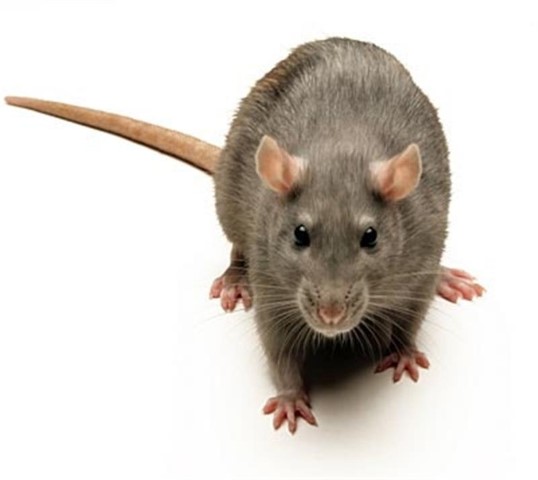 Photo: Getty Images
2020 has seen a plague of rats - and not just the four-legged kind, writes Lisa Scott. 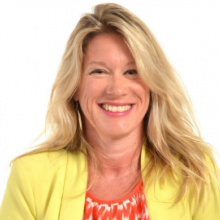 Last year was a mega mast year, a year of fecundity, of furious growth, trees and other plants producing exceptionally high amounts of seed. Mast years are a boon to birdlife, but this lush fruiting has an unfortunate consequence: rodents thrive too.

At Purakaunui, they have chewed the rubber hosing connecting the water pump to the tank; down the road a couple of houses they’ve munched the neighbour’s dishwasher cables. Why rats eat things that aren’t food or even appetising during a year of plenty is a question for another day. They might not even know the answer themselves; perhaps it’s a deep-seated yearning, the need to destroy stuff.

It’s hard not to feel surrounded by vermin at the moment with an absolute plague of ratty men leaving political ships, sinking or not, squeaking and thumping along the corridors of power. What do you do? Who do you call? Is there a Pied Piper? It certainly isn’t Winston.

While he spouts smelty old rhetoric in a time of green energy and tweets pugilistic intentions, the rats run up and down inside the walls, fornicate in the fibreglass insulation (it doesn’t seem to make them itchy) having the kind of sex that would get you kicked out of a Queenstown motel even in these tremulous times. The Gib lining the living room seems a thin membrane - at night I huddle under the duvet and eye the manhole above my head, listening to them rolling bait blocks around like kegs up a driveway, leaping on each other like tiny Mexican wrestlers, thinking: what if they fall through the ceiling on to me?

Sometimes I shout, ‘‘Shut up!’’ and they briefly cease, but I know it’s only to laugh wheezily behind their little paws like psychotic children told to go to bed by a nervous babysitter.

There’s something extra creepy about rats, slithering and skittering, that long thick tail, the noise their nails makes: ticka ticka ticka, the beady-ness of their eyes. Possums ... bunnies ... ferrets: not a bother. Rats though ... I think our revulsion is evolutionary: in our long history on this planet it is the rats who come to savage us in our moments of defeat. They eat the bodies of the conquered on battlefields, they once spread the Bubonic plague with their fleas, and extinction is no threat, for the rat is a resourceful creature.

My daughter had a pet rat once. His name was Mr Rat. Perhaps as punishment for the ridiculousness of attempting to domesticate a rat, when I took him to the vet to have his enormous balls removed, the bill was the same as if he had been a pit-bull. He could be very sweet, though, Mr Rat, sitting on your shoulder, nibbling the ends of your hair, eating your jumper and piddling down your back. Love bombing me, he was.

All the running wheels and jingle toys in the world couldn’t stop Mr Rat showing his true colours eventually, and he ate Mrs Rat one sunny weekend when my daughter was away on school camp. Condemned without a trial, I let the cannibal fiend go, releasing him into the Van Diemen’s land of the back garden, where his snow white body and pink eyes would have been a terrible disadvantage among the monstrous brown bush rats who ran between the tinny houses of the street.

When you see one rat, there’s probably a dozen, so it’s no use turning a blind eye, putting your fingers in your ears and hoping they’ll go away: rats love secrecy and shadow - it’s where they breed.

Time to get a really mean cat. A cat like Horse from Footrot Flats. A cat with a face like Rob Muldoon. The kind of cat who’ll drag the bastards out into the light and leave a head by the bathroom door to let you know the job’s done.

"Why rats eat things that aren’t food or even appetising during a year of plenty is a question for another day. They might not even know the answer themselves;"

The answer is very simple rat teeth keep growing all the time and they need to nibble to wear them down.

What's to describe? You seen one dragon, you've seen them all. Stan Freberg, 'St George and the Dragonet'.

Are all creatures deemed vermin wheezy? Take the possum, in Coast rainforest. Laughing boy. Everything's hilarious to the asthmatic marsupial.

One of the funniest, well written articles I've read on ODT, loved the reference to Horse! Thanks Lisa!