The view across Dunedin from Patmos Ave. PHOTO: CLARE FRASER 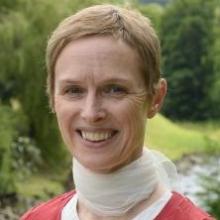 Clare Fraser
During lockdown this walk was pure bliss. There were hardly any cars, which meant letting your eyes and ears roam over the scenery, writes Clare Fraser.

Walkers and runners were out making the most of it and ready to have a brief cheery chat. One guy remarked the air felt so fresh from the lack of fumes his lungs no longer hurt.

Starting from the Woodhaugh Gardens it’s roughly a two-hour circuit. On George St, just before the overbridge, take the track up to the motorway. Just up the motorway are steps marked to Chetham Ave.

The first street left eventually meets Pine Hill Rd, which continues to climb past mid-century houses and tidy gardens with great views of Flagstaff and surrounds. 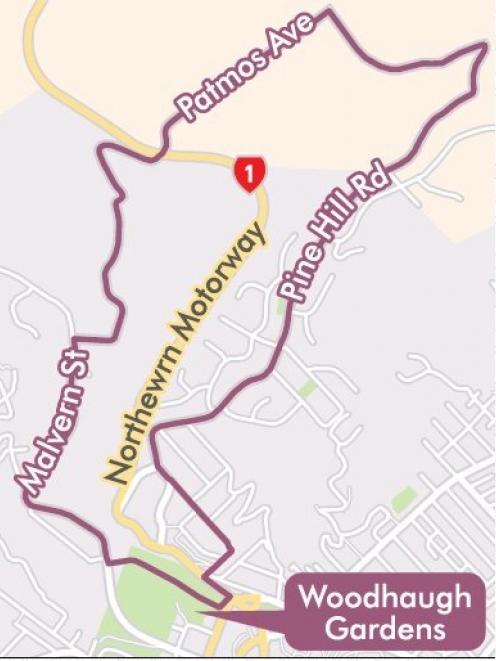 Once the footpath peters out you’re in the country and things get really good with rural views and even friendly horses. Near the high point, a view back down over the city shows how surprisingly high you’ve climbed.

First left and it’s all downhill from here. The road is marked as Maxwelton St but on Google Maps as Patmos Ave. A solid bridge built in 1962 takes the road over the Northern Motorway.

The whole walk had me in another world. My grandfather once told me he and my young grandmother had walked out to Port Chalmers via the back road.

At the time I’d been a bit mystified but today I clicked - a big local walk can be an adventurous exploration and pure sensory pleasure.

Steep and windy, Patmos Ave would make a good cardiovascular workout if doing the circuit from the other direction. Going on foot gives you time to enjoy the views, including some you’d never have time to glimpse from a car.

When it hits Leith Valley head left, past the playground and go back down to the Woodhaugh Gardens.

Maxwelton Street actually starts at the Motorway overbridge and ends at Pine Hill Road. Google has it wrong, yet again.

Just like Google thinks parts of Mosgiel, Kinmont, East Taieri etc belong to Fairfield. No amount of sending fix it requests to them has resulted in any action.