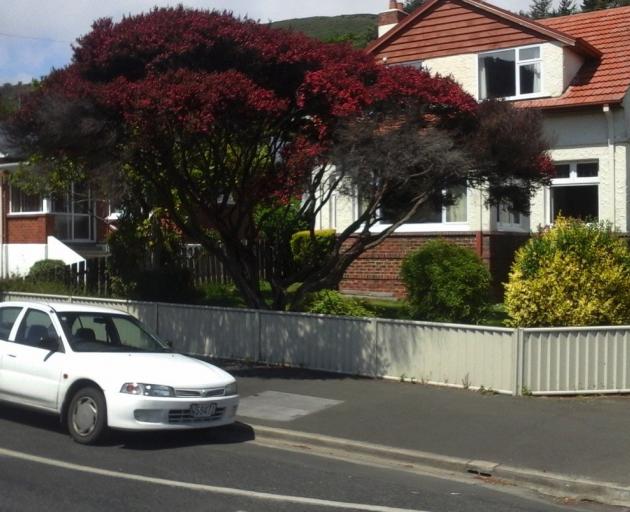 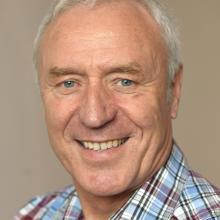 Mark Clark
In this part of the world, it’s hard to get away from the A in Anzac at any time of the year, not just on Anzac Day. Whether it’s sports rivalry, smoke from bushfires, or the questionable treatment of Kiwi expats, Australia often looms large in our lives.

The natural world is no exception. Our pukeko probably made their way to New Zealand from Australia about 500 years ago. Silver-eyes followed in the 1800s, and welcome swallows arrived within the living memory of many baby boomers. What about plants though?

Manuka (Leptospermum scoparium) is the star of a well-known rags-to-riches story in the New Zealand plant world. For generations it was scorned as a scruffy weed that was good for nothing but firewood or walking sticks. Then suddenly the world discovered the virtues of manuka honey. Now the humble manuka is one of the most valuable commercial plants in New Zealand and (you knew it was coming) ... Australia.

Yes, I’m afraid there’s pretty good evidence that Leptospermum scoparium came to New Zealand from eastern Australia some time within the past 20 million years. To add to the ever-growing list of transtasman controversies, Australian honey producers now want to use the term "manuka honey" to market the product made from what they have always called "tea trees". Are they entitled to share a Maori name for a plant that Australia originally "shared" with New Zealand? The lawyers (bush lawyers?) will need their finest skills to sort that one out.

To complicate things here in the South, almost all of the tall shrubs and trees around Dunedin that look like manuka are actually its close cousin kanuka (Kunzea robusta). Even in Central Otago, a different species of kanuka (Kunzea serotina) is often more visible than manuka (for example, on the hill slopes near Bendigo).

Books and websites offer lots of advice on how to tell manuka from kanuka. To keep it simple, manuka has leaves with tips that feel spiky, and single woody seed capsules that stay on the plant for a long time. Kanuka has leaves which feel soft, and small seed capsules in clusters which soon drop off. I’ve noticed that you get a pungent but pleasant aroma from crushing manuka leaves that you don’t get from crushing kanuka leaves.

When we’re all free to roam again, one of the easiest ways to see lots of manuka growing naturally is to walk along the Flagstaff Track from the "Bull Ring" car park on Flagstaff-Whare Flat Rd (via Three Mile Hill Rd). There’s even the odd kanuka plant for direct comparisons. Both plants are quick off the mark after fires have razed the landscape.

Seven hundred years ago, New Zealand manuka grew in occasional patches in very poor soil or in swampy ground. Thanks to our human love affair with fire and burning things, it’s now a common plant where forest trees used to grow in the North, South, Stewart and Chatham Islands. Its secret superpower comes from all the friendly mycorrhizal ("fungus root") fungi in and around its root system. The fungi help manuka get minerals and water from the poor soil, and manuka pays them back with carbohydrates they can’t make themselves.

Two special southern connections with manuka are worth mentioning. In 1773, Captain Cook used rimu and manuka leaves to make "spruce beer" at Dusky Sound in Fiordland, hoping that the concoction would ward off scurvy among his crew. According to the ship’s journal, the first beer to be brewed in New Zealand was "exceeding palatable" and was esteemed by everyone on board.

On the other side of the lower South Island, the Owaka Museum has some articles salvaged from SS Manuka, which was wrecked at Long Point in the Catlins on December 19, 1929, after hitting a reef. Happily, all of the passengers and crew on board survived. Like its seagoing namesake, manuka has not been handled as well as it could have been in the past. Now that it is highly valued by most landowners, manuka is one of the useful New Zealand trees that might help us all survive the next few decades.