A tale of three transits 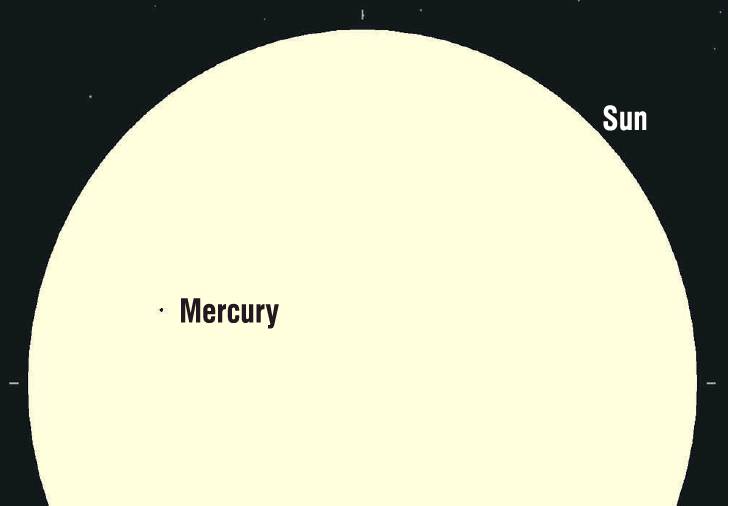 Time's arrow rarely allows us to revisit the past and reflect on our heritage in light of experience. However, thanks to a chance cosmic resonance between planets, that is precisely what is going to happen later this year.

On Tuesday, November 12, skywatchers across New Zealand will be pointing telescopes towards the rising sun. They will be seeking a tiny moving black dot. The black dot is Mercury, and for a few brief hours it will be passing directly between Earth and the sun. Astronomers call this a transit.

Transits of Mercury are rare. They occur 13 or 14 times per century. They are not always visible from New Zealand; we last saw one in 2006, and after November, there will not be another until 2032.

On November 10, 1769, Charles Green, the astronomer on Cook's first voyage, used his telescope to observe a transit of Mercury. Along with Cook, he witnessed it from a beach at Whanganui-o-Hei (now called Mercury Bay) on the Coromandel Peninsula, a few weeks after Endeavour arrived in New Zealand.

By sheer coincidence, in 250 years' time (again almost to the day), on November 10, 2269, there will be yet another Mercury transit, occurring as New Zealand celebrates the 500th anniversary of Endeavour's arrival.

As we move towards the sestercentennial of Cook's initial encounters with the Maori, which shaped the subsequent narrative of this land, I think these coincidental Mercury transits present an opportunity to learn more about our rich bicultural astronomical heritage.

We live in an era when communities across New Zealand are starting to realise the value of learning from each other's culture and heritage.

As an optimist, I hope that in November, Maori, Pasifika and Pakeha skywatchers come together to enjoy a wonderful transit.

As we evolve as a nation, and if we continue to learn from each other, who knows what we can achieve when Mercury crosses the sun in 2269!