By Maureen Howard
0 Comments
Art can convey complex issues in a direct and intuitive way. Maureen Howard talks to school pupils about what they hope to communicate about the unequal effects of climate change at their exhibition. 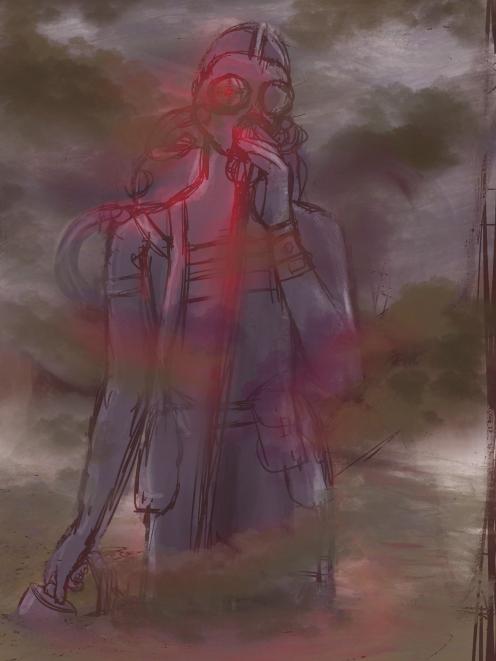 Put 28 high school pupils in a room together once a week for nearly a year and what do you get?

For Otago Museum science engagement co-ordinator Dr Claire Concannon, who put the call out to schools and facilitated the project, it brought what she had hoped for — a youth-led exhibition about climate change.

For Jeremy Meikle (14), of Kavanagh College, it brought that and more.

"We got along really well, accepted each other and we just got on with it," he says.

"Everybody got to share their ideas and I think a lot of people gained a lot of self-confidence as well, just because they know they can be heard."

By the time the group of self-selected pupils from more than seven Otago and Southland schools were ready to put on their exhibition, they were 20 strong. While a few people, unfortunately, had to drop out, Concannon said, the pupils continued to meet weekly during the pandemic’s lockdown Levels 2 to 4 — their "meeting room" by necessity becoming a virtual one.

The youth-led exhibition "Climate Change — Striking a Balance" was displayed in October at Otago Museum and will reopen there again for its second showing from Monday. The exhibition, supported by government funding from Unlocking Curious Minds, includes artwork, video stories from Pacific nations, photography and informational and interactive displays.

The exhibition’s other point of difference is its objective to address the inequalities of climate change, particularly for people living in the Pacific region. 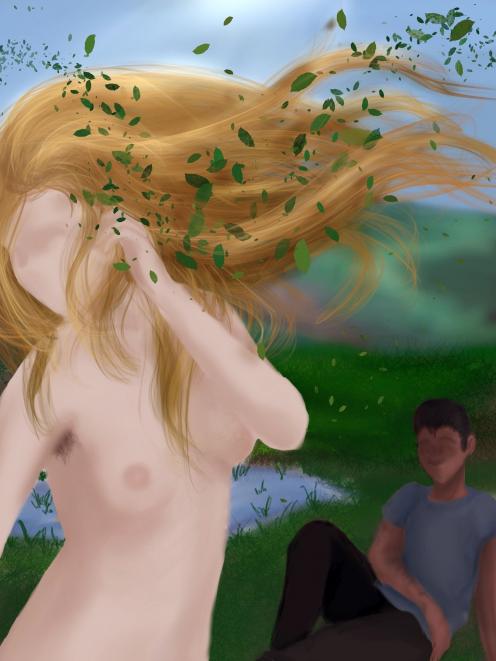 "We already had the idea that the people who produce the most are affected the least, and vice versa," the Kavanagh College pupil said.

The pupils had access to online resources such as Carbon Watch, were in communication with youth from Pacific Island nations and had advice from local researchers.

Honing in on the carbon footprints, wealth and climate resilience of different countries, they chose to highlight China, India, New Zealand and Samoa in the exhibition because they all represented a different story, Sarah says.

People perceive India as a high carbon emitter, she says.

"But when you break that down to a per capita scale, it tells a different story, because they don’t produce that much on average per person, especially compared to New Zealand."

A country’s wealth also influences what individuals can do. Cycleway infrastructure, access to locally produced organic food or electric cars might not be viable options for people in less developed nations.

Using the United Nation’s Human Development Index, the pupils were able to link people’s ability to choose their lifestyle with how much carbon they were emitting, she says.

"The countries that were producing the most carbon per person, on average, were the least vulnerable," Sarah says.

Since Liam Scaife (16) started working on the exhibition, he has become a familiar figure at local School Strike for Climate Action events. 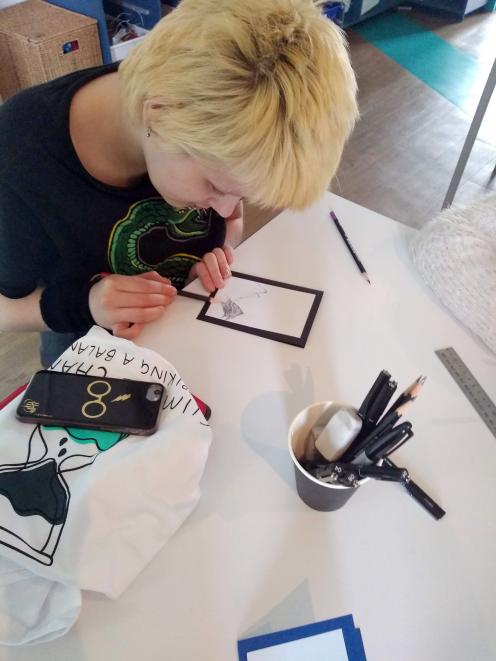 Ashton Baker-Leach, a pupil at Te Aho o Te Kura Pounamu, makes thank-you cards for people who helped on their climate change project. PHOTO: SUPPLIED
"The idea, basically, in our [societal action] section is, if we can all take action to make the Government, and governments around the world, regulate [business and unsustainable practices], then the changes we have to make to our individual lifestyles might not have to be so great."

What we choose to do now, as individuals, communities and nations, will shape the world that future generations inhabit. Alternative scenarios were explored by several art students in the project, who were set the task of representing life in New Zealand 100 years from today. In one scenario, humans act decisively to curb climate change and related environmental issues. In the other scenario, we don’t.

Seventeen-year-old artist Ashton Barker-Leach’s digital image of a future where we fail to act shows a female form wearing a gas mask in a toxic environment. Shades of grey, brown and red fill the air while a polluted ocean rises up her thighs.

Ashton felt a sense of helpless outrage while creating the piece.

"It makes me really angry that my future is in the hands of people who either don’t care or don’t believe that it’s a problem," the Te Aho o Te Kura Pounamu pupil from Invercargill says.

He wanted his children to have the opportunities he has had.

He found the challenge of creating a positive future outcome 100 years from now difficult, for a different reason.

Inspired by Botticelli’s painting The Birth of Venus, he would love to say that creating that art piece made him feel hopeful, he says.

"It does to a point, but I really struggled with drawing that one because I had to think so hard about what I want the future to look like for my generation and the generations after me.

"I try my hardest to be quite positive but all in all, my baseline is quite negative. So I’m like ‘How am I going to draw something that actually inspires others and gives them hope if I’m not bringing hope into the drawing’."

Ashton’s positive future would be one where people did not need to be afraid because they were born women or people of colour, he says.

"For me, it was making sure that it wasn’t just climate change, because climate change is one of the issues that we need to fix."

Art is one medium for communicating the issues around climate change, Concannon says.

"One of the most powerful things about the exhibition for me is how many different mediums there are that [the pupils] were communicating in.

"It’s been very cool. People have been really super positive about it."