Giving a sense of place and context 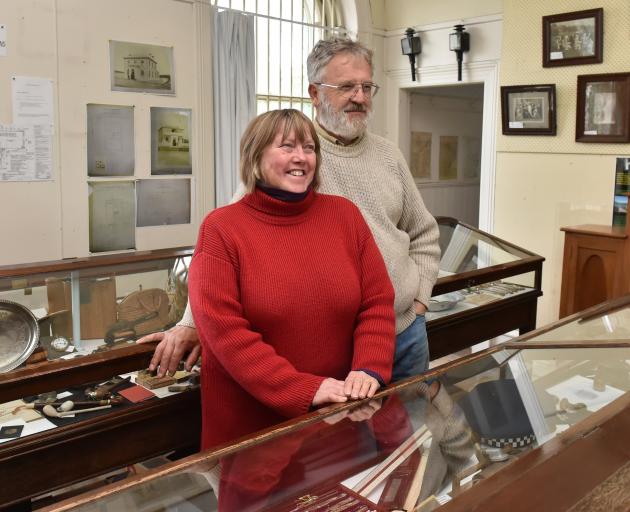 The Waikouaiti Coast Heritage Centre is a museum in a state of transformation.

Inside the 1869 former BNZ bank building is an extensive collection of items from the history of one of Otago's earliest farming settlements.

Out the back is a recently constructed addition, a 400sqm annexe that once completed will house a reception area, collection storage and conservation spaces, a workshop, staff room and public research facilities, and a retail outlet for locally made products.

A portrait gallery of Waikouaiti area identities.
A major redevelopment project will also return the current museum building to its early glory, and there are plans for the entrance to the building to be returned to the banking chamber it used to be.

There are also Maori artefacts from the area.

Jones sent settlers from Sydney, Australia, aboard Magnet to farm the district in 1840, eight years before the foundation of the Otago Association's settlement, and moved there himself in 1843. 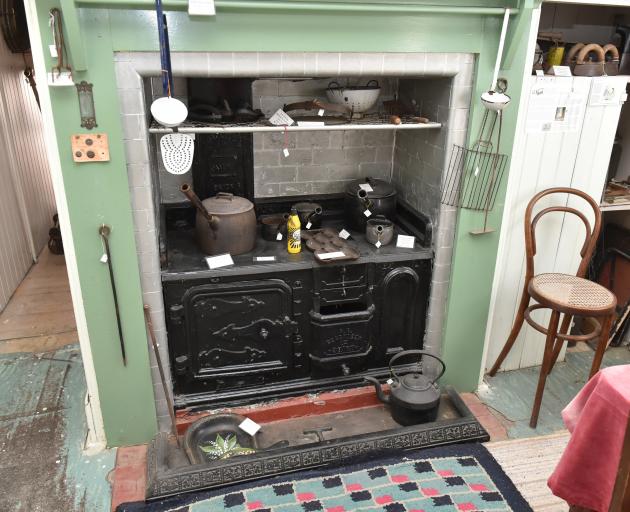 A Shacklock Orion stove in the former BNZ bank residence kitchen.
The museum's collection includes the likes of Jones' silverware, and in the bank chamber where visitors enter the building, the Welsh slate fire surround from Jones' house at Matanaka.

Another feature in the museum is a strikingly handsome cash register from Malloch's general store on Waikouaiti's main street, which once stood where a bakery now stands by the corner of Pratt St.

Curator Kay Lang said most of the museum's collection came from early settler families, and more was regularly being donated.

There were 200 family trees at the museum, which is built of Goodwood sandstone and brick.

Like other small museums across the south, Waikouaiti has its share of moa bones, but also items from early men's shaving equipment and pipes to oars from a whaling boat and a stalagmite from the Matanaka caves near Waikouaiti, said to be the longest sea caves in the world.

Upstairs in the former bank residence are everything from photos of early school groups to paraphernalia from nearby former mental health facilities Seacliff Lunatic Asylum and Cherry Farm.

Those include an example of the carefully kept books of the day, a neatly filled register of the monthly egg return from poultry at Seacliff. 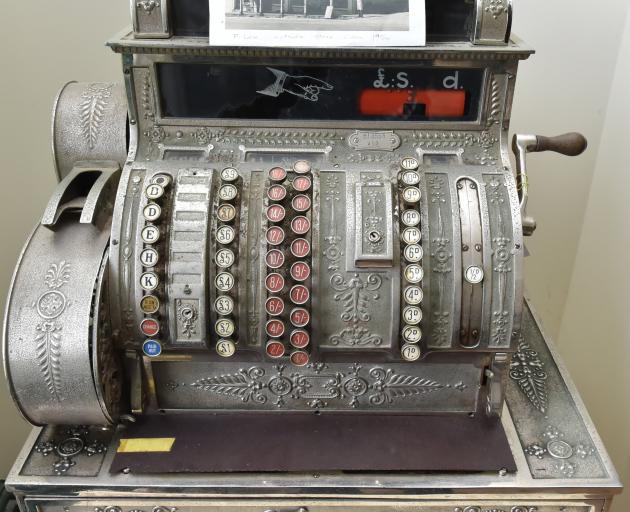 The cash register from Malloch's general store in Waikouaiti.

At the back of the museum is the kitchen of the residence, and at its heart a trusty Shacklock Orion stove.

Within a few years the stoves were installed in kitchens across the country.

Throughout the building are photos of all descriptions, including a gallery of portraits of early settlers staring sternly down on visitors, giving faces to the names that crop up throughout the museum.

Mrs Lang describes the museum as ''an education system''.

School groups came to the museum, parents brought their children and descendants of local families visited to find out about their history.

That was often in the form of items of settlers ''who had to pack into a tight little box the most treasured things that they owned when they migrated''.

''These are the forebears for most of the people still living in New Zealand.''

The museum is run by about 20 volunteers, a governance committee of 10 and a building committee of four, people who volunteer ''because their roots are here''

As museum committee chairman Bill Lang says: ''If this wasn't here there would be nothing.

''It's about context, a sense of place and context.''