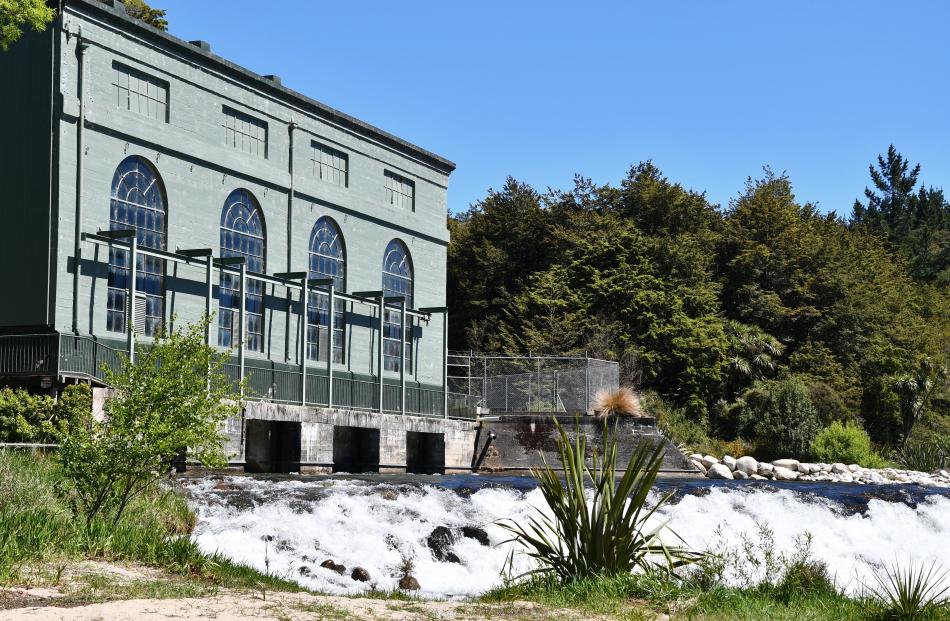 The Monowai power station sits at the convergence of the Monowai and Waiau Rivers. PHOTOS: LAURA SMITH 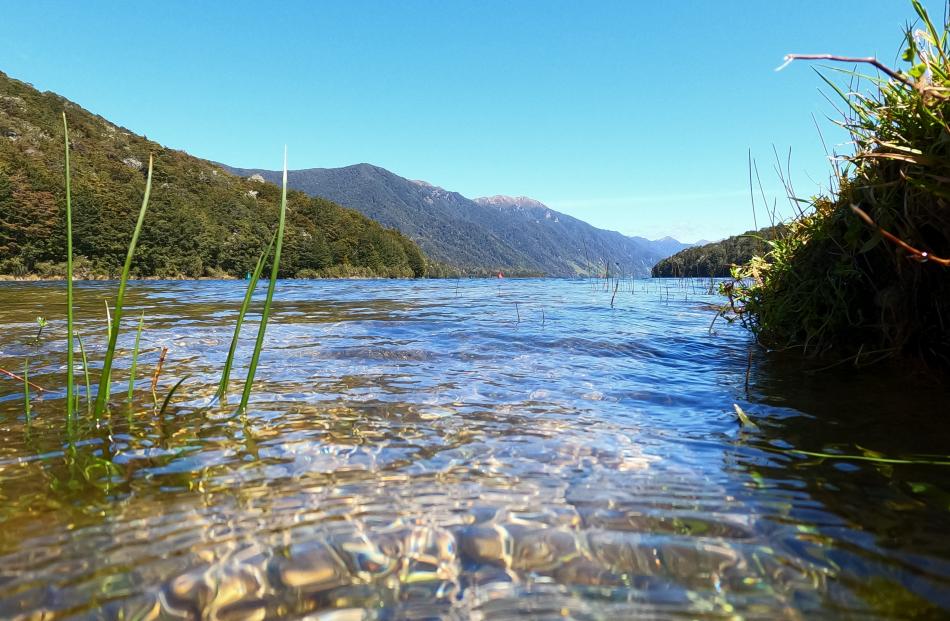 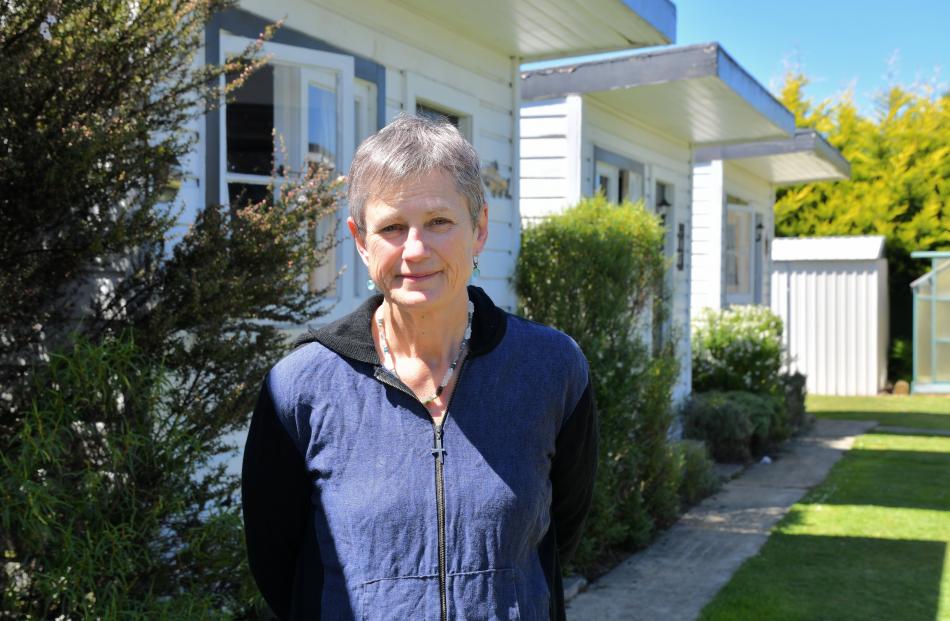 Merrill Laurence moved to Monowai Village in 2014 and has run the Mountains Edge Cabins accommodation since. 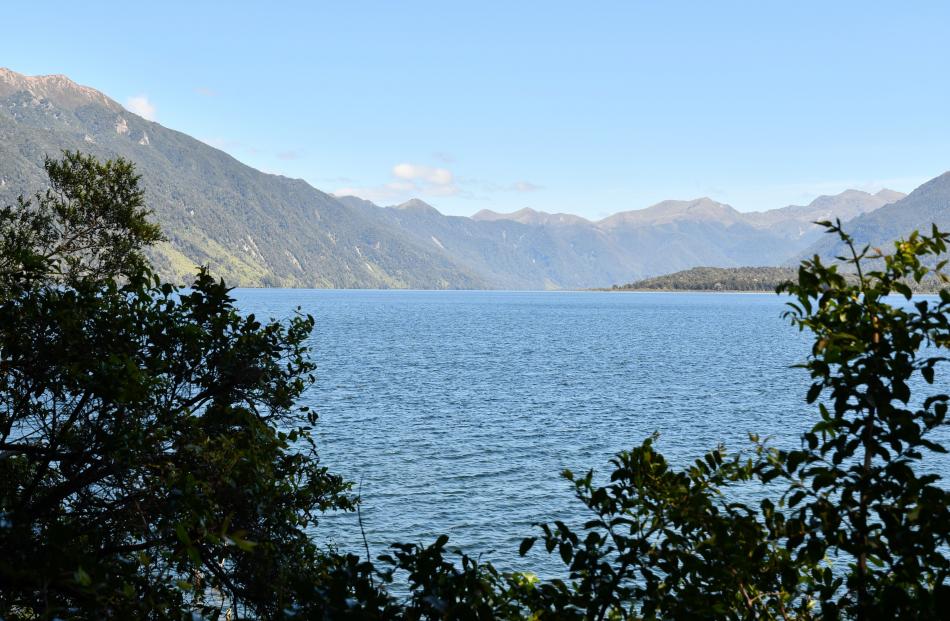 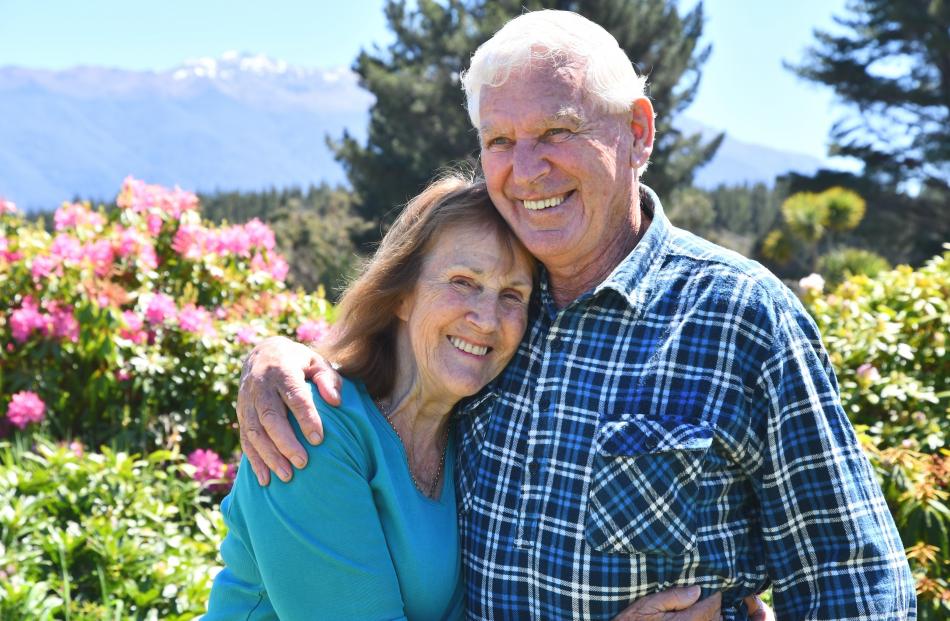 Judith and Peter Murdoch moved to Monowai Village in 1965, and have lived there ever since. 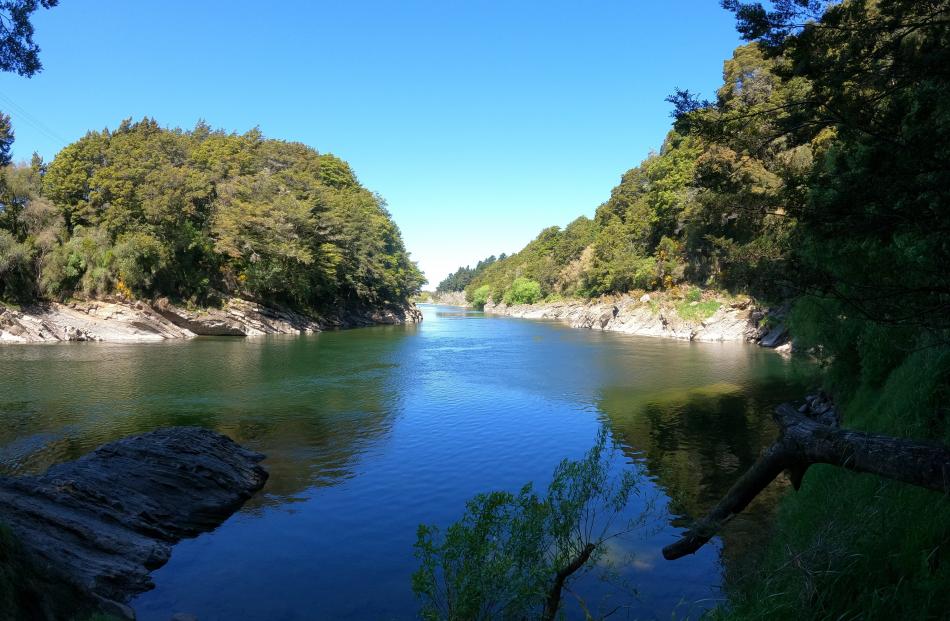 Peter Murdoch can count on his hands the number of permanent residents in Monowai Village. At 84, he is the village’s oldest resident and happy to have called it home for the past 56 years. Otago Daily Times reporter LauraSmith chatted to him about his experience living and working in the remote Southland settlement.

One hundred years ago, workers were constructing the Monowai power station. A lot has changed since then, and a lot has not.

Peter Murdoch came to the village in 1965 with his wife, Judith, and worked as a labourer at the power station.

Over the years, he watched people come and go and he finished up at the site in 2016.

One of the biggest changes for both the village and Mr Murdoch was technological advancement.

"They don’t need the people, they use computers. And that’s what happened here."

The station was officially opened by the Southland Electric Power Board in 1925.

In 1999, the Southland Electric Power Board, then operating as The Power Company, sold the Monowai power station to Trustpower, and Pioneer Energy bought it in December 2002.

The incoming company did not need the village and so the outgoing one subdivided the area.

The village was originally built for those constructing and working at the station and the land belonged to The Power Company.

Mr Murdoch represented the community as a member of the Monowai Working Party during the original resource consent application process.

"I got a phone call one night and a voice said to me, ‘Do you realise they’re going to sell it?’."

The caller only hung up after telling him: "It’s going to be demolished."

He wondered what to do that night and figured neighbouring farmer Syd Slee might help.

They met up, had a yarn, and held a meeting of the valley a few days later and let everyone know.

The subsequent subdivision consent stated: "These buildings have become surplus to the requirements of The Power Company Ltd, and accordingly it wishes to dispose of its interests in the area."

Monowai Village’s houses were auctioned off, some of the buildings demolished and some given to the community.

"Hence, this consent will enable the Monowai Village to be retained while also enabling the community to gather funds for other projects.

"The council sees this as preferable to the demolition or relocation of the existing dwellings."

The subdivided land and road into the village were changed to Southland District Council ownership.

"That was the biggest change the village had seen," Mr Murdoch recalled.

Even his four children had a hand in the transition; the road leading to the power station was aptly named Turbine Dr.

"I thought it was a good choice, too," the proud father said.

Since then, two new houses had been built.

Mr Murdoch recalled that when the family bought the single men’s quarters, they wondered what to do with it.

Three weeks after, a man arrived at the gate.

"He was from the North Island. They were going to have a crew paint the transmission towers to Manapouri. And, would we be able to camp him?"

So that was what happened for the next three summers: the Mountains Edge Cabins came into existence.

Merrill Laurence moved to Monowai Village in 2014 and took over at the camp.

"I’ve still got the tower painters here," she laughed.

The village was a popular weekend holiday destination which boaties were venturing to more and more, she said.

Ms Laurence felt more people were learning about their home and what it offered.

"We’re quite a self-sufficient little village. We run our own water scheme, and we don’t get rubbish collection. Peter looks after the parks and grass, and keeps our public toilet clean. We look after ourselves and after each other."

There were fourteen houses in the village, and about half belonged to permanent residents, she said.

"There are six dogs and three cats. We used to have more dogs than people at one stage. They were all just about black labs."

The remoteness of the village meant self-sufficiency was a longstanding trait.

Back when there were more workers at the station, Mr Murdoch explained, there was a store truck that ran every Tuesday and Friday to Tuatapere.

"All the ladies had to do was put their boxes with their notes for the butcher, baker and candlestick maker, stick them on their veranda and one of the guys would pick them up on the truck and deliver them back in the afternoon."

That stopped about the mid 1990s. Now, the Bidfood truck came in.

The Power Company Ltd contracts PowerNet to manage its network assets, and PowerNet was unable to confirm whether demolition of the village was planned before the intervention of locals.