Never too late to make a change 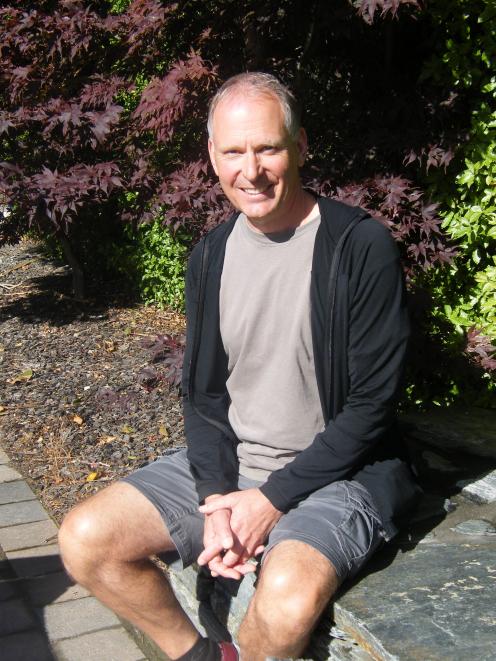 Not only does he, as a mature student, reflect a growing trend of older students seeking to retrain or upskill, he also represents a market the Cromwell polytechnic is seeking to expand: the city-dweller leaving the rat race for a quieter life.

Central Campus marketing manager Melanie Kees said both markets were important for the polytechnic, and additional marketing was in the pipeline to attract more students to Central Otago from the Auckland region.

"There’s a trend for those who have had a corporate life in the cities to want to move to a small-town lifestyle. I think more and more people are actually realising that technology and a fast-paced lifestyle aren’t the be-all and end-all."

Mr Newman, who is originally from the United Kingdom and worked as a geologist in Africa for six years and then in the information technology industry in Auckland for 30 years, said he moved to Central Otago from Waiheke Island because he was "really over the corporate world".

Already having a holiday home in Bannockburn and having contemplated a permanent move to the area, he then met some other people who had had a career change and that prompted his decision to finally "make the move".

"I thought if they can do it, I can do it. It made me realise that people from all walks of life come and do these sorts of courses," Mr Newman said.

He has just started a two-year certificate in stonemasonry course, having already done a short course on dry stonewalling at the Central Campus last year and always having been a "creative" type who enjoyed doing practical work with his hands.

He had high hopes for the course and new lifestyle, and his partner was planning on joining him from Wellington.