The University of Otago's new and long-awaited psychology building was officially opened yesterday. 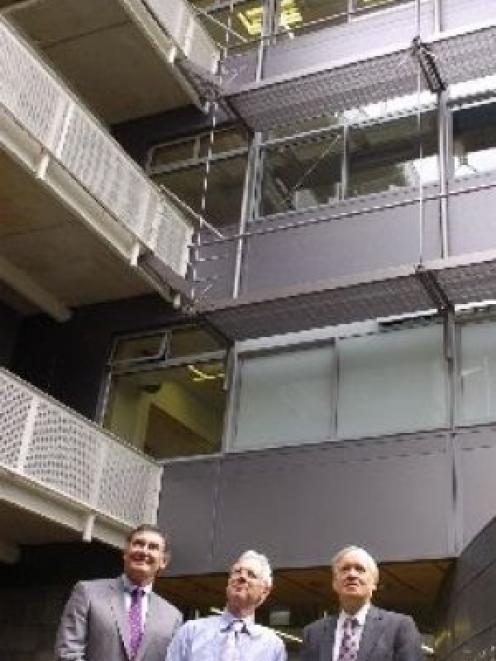 Among the features of the $25 million building are a new Clinical Psychology Centre on the fifth floor and a roof garden, where rows of native plants will purify rainwater before it is recycled, to flush toilets and irrigate other gardens.

Department head Prof David Bilkey and most of the department's administrators are now based in the new six-level complex, in Leith Walk.

About half of the department's staff will continue to operate in a series of nearby houses, linked by walkways to the new building.

At a ceremony attended by more than 80 people, university chancellor John Ward declared the building open.

The Performance-Based Research Fund national assessment in 2006 showed the Otago department had more world-class researchers than any other university department in any discipline throughout New Zealand, Prof Skegg said.

Prof Bilkey said the Otago department had grown strongly over the past 15 years and had been very short of space.

The building provided a clear "front door" for visitors to the department, as well as more high-quality space, including for research.

The architect was Tim Heath, construction was by Naylor Love and the project was supervised by university property services.