Otago stands to be a major beneficiary from the Government’s post-Covid-19 infrastructure fund, after $260 million worth of projects were earmarked for the region.

Southland will have $90 million worth of projects funded. 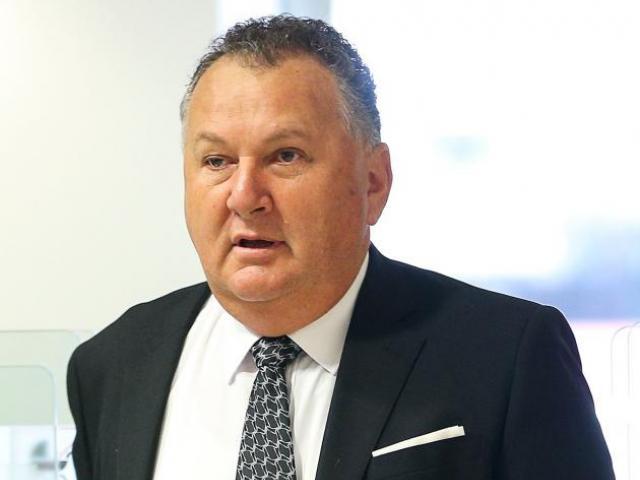 "Otago has not yet received what the Otago leaders wanted to see dispersed into their region.

"I have been told this personally by a number of local government personalities," he said.

"Officials are still doing their final checks before we make announcements. We want to avoid a situation where a project we are told will be ready to go within 12 months is in actual fact on a longer gestation period."

He expected all successful projects would be confirmed by the end of this month.

"There will be funding for a variety of sites," Mr Jones said.

"It’s not all going to disappear somewhere near the Octagon or purely into Queenstown."

When the Government announced its Covid-19 Response and Recovery Fund in the May Budget, $3 billion was set aside for an infrastructure fund.

The committee set up to deal with applications received 1924 submissions, 802 of which made it to a shortlist presented to ministers.

Mr Jones said climate resilience, energy, construction and digital connectivity were among the areas which would be funded.

"There are also allocations into Southland and Otago which will address flood resilience issues such as stopbanks ... where there are flood vulnerabilities - Mataura comes to mind."

Funded by a mix of public and private funding, the Invercargill development plans to build retail, office, dining and parking buildings in the central city, alongside apartments.

"Given we’ve just received the news, it’s too soon to say how it might impact our contribution or the shareholding [in the development]," she said.

"We do not yet know whether any of the other projects we made applications for have been successful.

"We note that Government plans to release those details over the coming days and weeks.”

"The range of infrastructure projects is varied, and the coverage across regions will be well-received," he said.

"Work will be needed to ensure the right skills are available for the regional development projects."