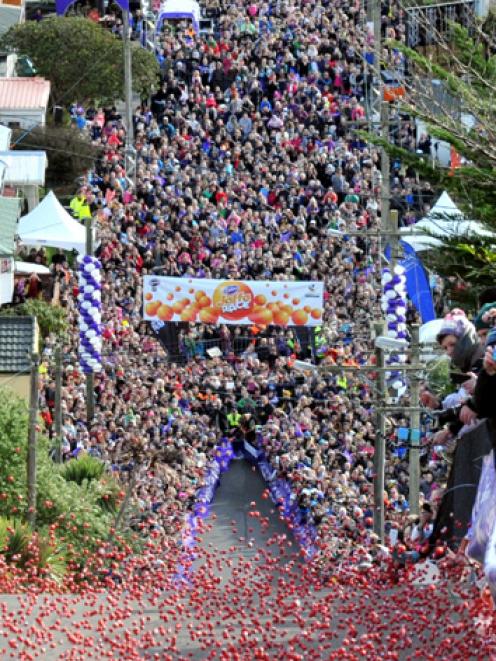 Jaffas flood down Baldwin St to the waiting crowds during the Cadbury Jaffa Race yesterday. Photo by Linda Robertson.
Lollies scrambled down the world's steepest street in Dunedin yesterday.

Baldwin St was a colourful blur as Jaffas hit the road in the race of their lives.

Thousands of people rolled up to watch the 75,000 highly competitive lollies bounce down the hill. In the first race, at 12.31pm, the most enthusiastic red Jaffa got home in about 30 seconds, although, for the first time, no official winning times were recorded.

It was a street carnival atmosphere before the event, with stiltwalkers threading through the crowd and face-painting stalls and sausage sizzles set up on footpaths.

The residents of Baldwin St's 34 homes had the best seats in the house.

''It's great. It brings the kids out for a really fun family day,'' resident Sandor Toth said.

''We moved here in April and didn't really know what to expect when we came here. But it's great. It's part and parcel of being in the street.''

His nieces, 12-year-old twins Amber and Chloe Toth, came from Alexandra for the great race.

The annual event has raised more than $500,000 for local charities since it was launched in 2002. This year, it raised $25,000 apiece for Parents Centre of New Zealand, MakeAWish Foundation and Surf Life Saving New Zealand. The 75,000 numbered Jaffas were sold for $1 each, with the first five home winning prizes for their owners.

The race was part of the Cadbury Chocolate Carnival, which is on until July 26. 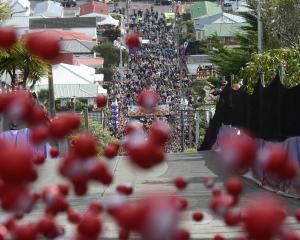 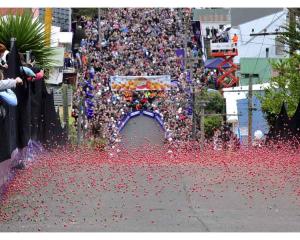 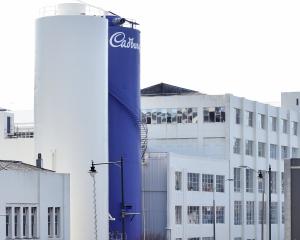 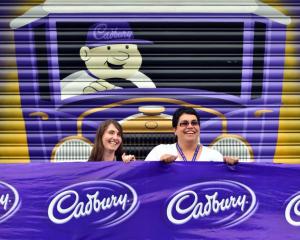 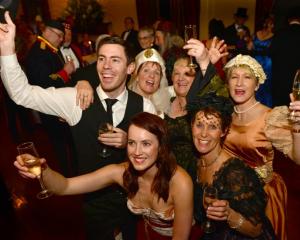 Having a ball, one and all 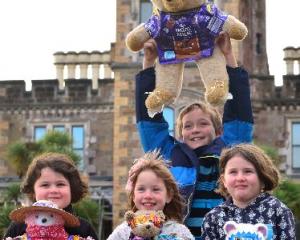 Teddy bears and owners in mood for carnival 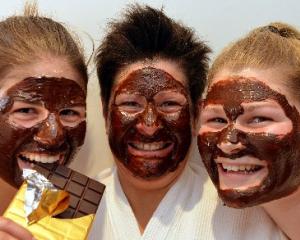 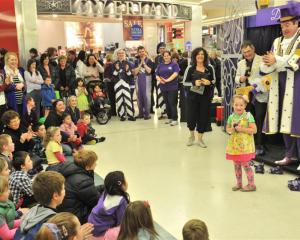 Inter-dimensional visitor gets carnival under way 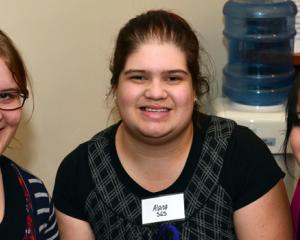 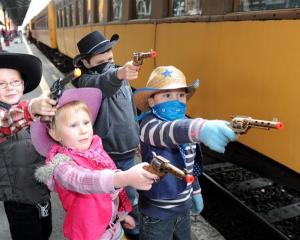 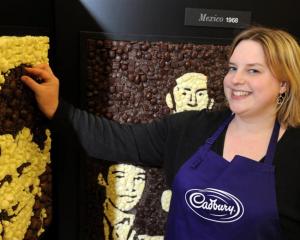